Amitabh Bachchan’s Letter To His Granddaughters Is Great, But What About The Women’s Contribution?

Amitabh Bachchan's letter to his grand-daughters is women empowering, however it still has a few discrepancies. Here's why. 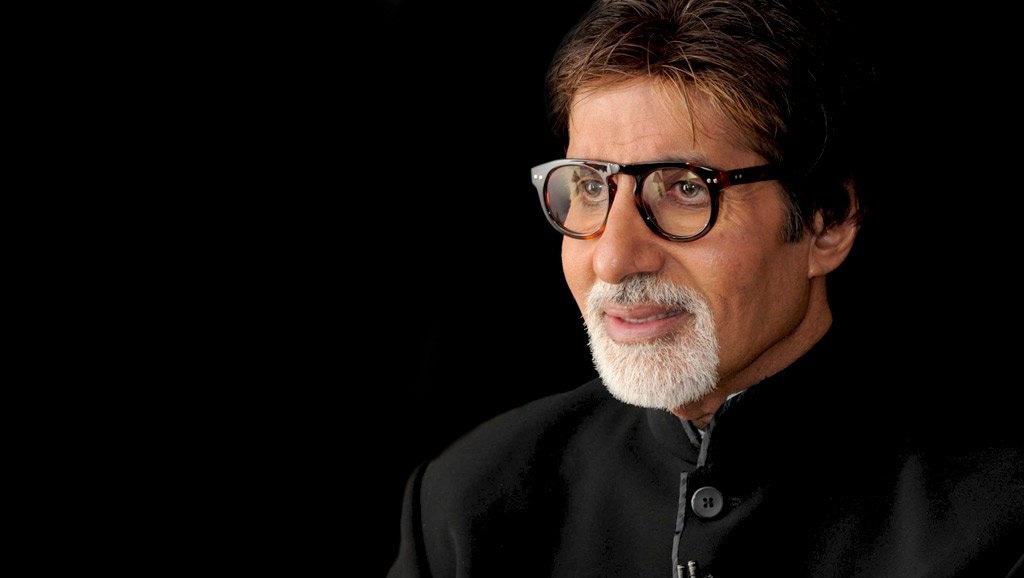 Amitabh Bachchan’s letter to his grand-daughters is women empowering; however it still has a few discrepancies. Here’s why.

Amitabh Bachchan has recently penned a heartfelt letter to his granddaughters Aradhya Bachchan and Navya Naveli Nanda. Till the time of writing this article, Amitabh Bachchan’s video of reciting the letter had been viewed over 4 million times and shared more than 100,000 times on social media.

The letter is definitely commendable in its message of women empowerment where Sr. Bachchan talks about how his granddaughters might find obstacles and restrictions on their life’s path, on account of being women, but how they need to make their own choices irrespective of what people say, because only they will be living with the consequences of their choices.

While all this is admirable and inspirational, what I couldn’t help notice was the first line of the letter.

Do you see the discrepancy here?

Mr. Bachchan goes on to say,

“This may be a difficult, difficult world to be a woman.”

And yet, by not acknowledging the contribution of women in creating the legacies for his own granddaughters, is he also not perpetrating the same obstacles, the same difficulties that women have faced over the ages and are still facing?

The obstacle of women remaining unseen, unheard, unacknowledged no matter what their contributions to society or to their own families might be?

It is the same mindset that forces the girl to adapt to all the set ways of her husband’s family without giving a thought to her own upbringing or ways of life.

At the end of the letter he also mentions, “…it will be my honour to be known not as Amitabh Bachchan, but as your grandfather!!” But how will anyone remember him on account of two women when he seemed to have forgotten all the women that might have mattered in his granddaughters’ lives?

The extent to which patriarchal values are ingrained in our mindset, becomes apparent when we see that even when celebrities are trying to promote women empowerment for the future generations, they tend to forget the legacy or contribution of women so far.

There have been a lot of questions on Twitter regarding some aspects of the letter, too.

One user mentioned about Mr. Bachchan’s daughter in law, Aishwarya Rai Bachchan’s marriage to a tree on account of being a Manglik.

maybe you should have started by apologising for having your daughter in law marry a tree and then take it from there.

(Though the claim that Aishwarya married a tree on account of being a Manglik had been refuted by Amitabh Bachchan later on, yet it had been widely spoken about in the media.)

Another user referred to the upcoming release of his feminist themed movie PINK to the timely release of the letter.

Only @SrBachchan could have thought of this novel way to promote his new film.
.#ABLetter #pink

Whatever might be the case, we do hope Sr. Bachchan wrote it with the spirit of empowering the future generations of women. We also hope that our eminent celebrities, start understanding exactly, why it is important to lead by example and mention the legacy and contribution of women in the society in order to inspire young girls to follow the footsteps of these women and achieve even further.