Open Your Minds! If We Do Not Put Restrictions On Our Boys, Then Why On Our Girls?

As we grow older, we need to use our education. Open your minds. Yes, I keep changing with age and so should you! 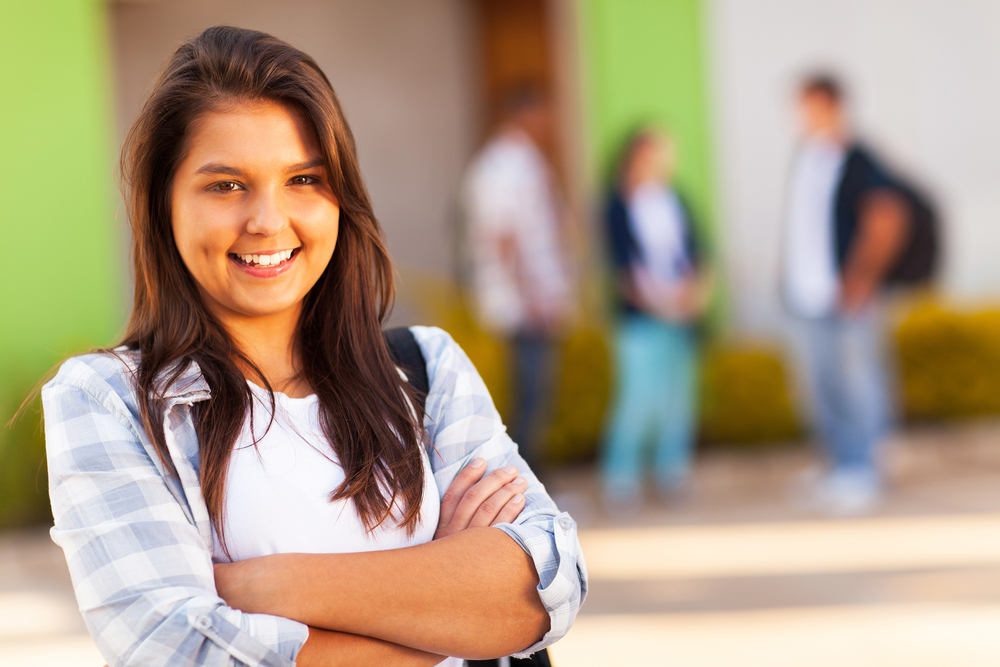 As we grow older, we need to use our education. Open your minds. Yes, I keep changing with age and so should you!

There is a certain way we greet people whom we meet (either in real life or online) after a considerable length of time. “Oh my God! You’ve changed so much!”

I used to make such exclamations too. But now I’ve realized how silly that might sound. As human beings, we are supposed to be constantly evolving. With our physiological and emotional growth comes the scope of gradually transforming to a better version of ourselves. Just like the quote goes, “Try to be better than what you were yesterday.” So how can we as humans not expect each other to change over the course of time?

A lot of our thought processes in childhood are influenced by our parents and teachers. The thing is, as we grow and read more, interact with more people, and use our own logical reasoning, we might find that our earlier thoughts needed improvement and hence we are willing to give ourselves a chance to change.

Trust me, it is not being a hypocrite! It is called being open to learning new things, knowing that our set thought process about certain things might not be the absolute truth.

I grew up in an environment where my mother did not let me wear jeans or skirts (except for the school uniform) outside the house after I turned a teenager. And no, I’m not that old, I’m a 90’s child. I remember being so excited about wearing my first pair of jeans after I went to college. The elders in my family thought girls should dress modestly and shorts etc. were too ‘provocative and bold’.

I was in an all girls’ convent school and in my school after assembly, the House Captains would check underneath our shirts to see whether we were wearing petticoats or not. Our skirts had to cover our knees, or else they’d just tear open the stitch at the hemline so that we were adequately covered, two ponytails were mandatory and no piercings allowed except for the ears. No boys were allowed during school hours inside our compound. How did this shape my mind as a child? It made me think that I am a ‘good girl’ only if I dress modestly and don’t cross ‘the line’ drawn by elders.

What if I hadn’t thought for myself, read a lot, and changed my perspectives since then? I’d be sitting here, ridiculing girls in short clothes and ‘unsuitable makeup’ and in short adding on to the slut shaming our society is so used to. Nowadays during summers, I hardly wear anything other than shorts.

A while back, my husband posted a picture of mine on social media – it was my back shot where I was wearing a bikini and sitting on the beach. To my amazement, some of the people closest to me felt offended. Apparently I had lost all my sense of ethics, moral values, and principles, I was a hypocrite who was doing exactly the things we’d consider ‘wrong’ in our childhood. I explained later to those people about the importance of freeing our minds with age and hopefully, those dear ones also realized how important it is to let people be.

My view was that “Yes, I have changed and so should you and your perspectives because that’s how society grows. That’s how we teach our younger generation of girls that no one, other than you, has a claim on your body or what you choose to do with it.”

Even if I’d not changed my own clothing habits, I’d still have said the same thing. We can truly empower each other by allowing everyone the freedom to CHOOSE, by not subjecting people to judgments and criticisms for their lifestyles. For just letting people be who they wish to be and change when they wish to change. If we do not put a restriction on our boys, then why on our girls?

I was not allowed to go for tuitions by myself but my brother was allowed from a very young age. My brother could have friends of both the genders but for me if I had male friends my mother needed to know all about them.  In fact, I wanted to learn dancing as a kid but my mother thought singing is more appropriate an art form for a girl to learn as there was no unnecessary movement of the body parts, you see! In fact, now I learn Zumba to fulfill that childhood desire of learning to dance.

I think I had a stricter childhood even for the Indian 90’s standards but then again I don’t really blame my mother. It was her idea of protecting me as a single parent. She just didn’t know any better but what is stopping me from evolving my thought process? What was the point of my education if it did not teach me to question and think for myself?

And the funny thing is, I am still evolving. Almost on a continuous basis. Most people had this image of me being a nerdy bookworm but these days, I frequently visit Beauty websites such as Nykaa and FabBag. It so happened that a few months ago, one of my school friends started a beauty channel and I got interested into trying a few things myself. One thing led to another and after digging Youtube for more videos, I now possess a foundation, a concealer, and a blush along with some lipsticks and eyeliners.

I know it might sound silly to some of you but it was a new experience for me. Nowadays I enjoy putting on makeup sometimes. For a child who was taught that lipsticks made your lips darker and hence who refrained from all these even in her twenties, it does come as a joy to discover this whole new world of colors.

And yes, now I also know that makeup doesn’t make me dumb. Being a voracious reader and beautifying yourself aren’t two mutually exclusive traits!

The basic fact is that you can choose whatever you want and whenever you want in life, there’s no compulsion in conforming to a certain stereotype. We can all live the way we wish to and change when we want. Just make sure you also respect someone else’s choices and changes, as well.