"So my bra strap can be seen. So, what is the big deal?" asks a teenager of the aunties which double up as moral police, especially when 'men' are around. 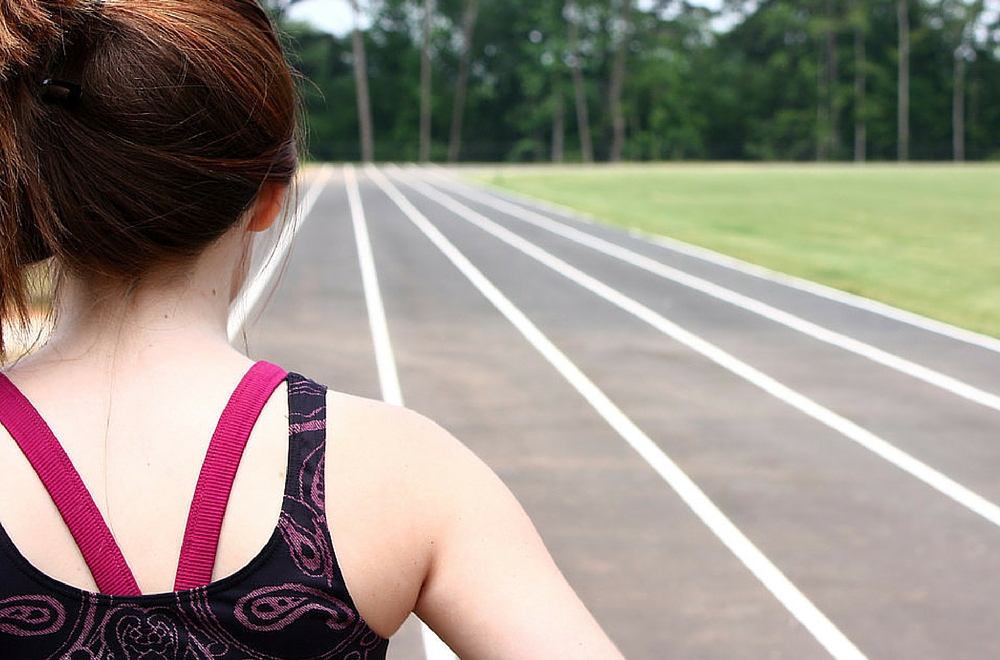 “So my bra strap can be seen. So, what is the big deal?” asks a teenager of the aunties who double up as moral police, especially when ‘men’ are around.

Picture this: We are at a get-together where a throng of uncles and aunties are socializing in one giant room. As the resident teenager, I’m made to sit awkwardly among them and observe them as they blather through a multitude of topics at breakneck speed. I am wearing a solid-coloured, frilly top that’s been eyed, but not complimented by the crowd I’m wearing it for. Suddenly a sliver of my bra strap peeks out. The nearest aunty, who a moment ago was occupied in conversation, would glare at me and shift her eyes downwards. Seeing as I was not taking the hint, she would fiddle with her blouse and subtly pinch it upward.

It took a moment but I understood what she was referring to.

It’s an experience that most Indians girls are familiar with, especially at the age when they are still learning the social conduct that will soon come to define their life. It’s the case of the unsightly bra strap. What is a bra? An undergarment worn my women to support their breasts? Do all women wear it? Most do, yet somehow our society wants to erase the existence of bras off the world.

It’s also significant to note that most of these ‘subtle’ reminders of covering your bra strap are carried out exclusively in front of men. The women, whether in pairs or in colossal groups of hundreds, do not care if your bra strap. They would not even care if you were stark naked, roaming through the room with abandon. But as soon as they suspect that a man might accidently catch a glimpse of your bra strap, they turn vigilant. They become your guardians who are set on protecting your bra strap from the evil eyes of the men. These are my uncles, brothers, cousins and friends; they are lost within their own fancies, topics and trains of thought. Chances are they might not catch the twenty-second exposure of a half-an-inch of my bra strap and even if they somehow do, they’re not going to care.

By training me to always be conscious of their presence and how they view me, they are creating an environment of fear. By teaching me to take extra measures in maintaining my decency in front of my male family and friends, they are implying that even the most familiar, closest men to us are susceptible to falling into their so-called ‘predatory nature’, if given an opportunity to do so.

Men are not all creatures of impulse and aggression, as society would like us to believe. If women are expected to be continually careful in how they present themselves to men, then men should also be expected to do the same, yet I doubt that a grandfather is elbowing his grandson and ordering him to cover the strap of his under-vest or ganjee.

The only exception to this is seen in front of the actual father. My mom does not tell me to hide my bra strap in front of my father, as he is my father and he has raised me from birth and there is no use in bothering to hide anything from him. Yet we as a society often forget that all men are fathers, brothers, sons and husbands and they too have seen a bra or two in their household. We are creating borders, between men and women, between family, between friends and that, in turn, prevents us from creating any lasting male relationships. If we cannot create atmospheres in which men and women are free to interact with each other, without external stigmas or guidelines that constrict our behaviour, then women are never going to be able rise above the limits in which society holds them.

I am not encouraging everyone to waltz on the streets in their lingerie, unless it’s a personal choice and I would respect that. But something as mundane as a bra strap reveals nothing; it is simply an appendage of the actual piece of cloth. Yet its visibility is regarded as a crime, a breach of modesty, a cause of shame. Should we be shameful of wearing undergarments, even if they are as basic as any other clothing? What is keeping us from hiding our socks? Our belts?

Perhaps I am over-analyzing this. A bra strap is just a bra strap. If this is really the case, then just a bra strap should not be worthy of searing looks, censures or incessant judgment. It is not going to topple over empires. It is not going to offset a series of battles. It is going to burn your eyes into oblivion. And most of all, if you’re a woman, then it should not bother you at all. Yet you’re the one who is agitated. If you are a man and have never seen one before, you must not go outside very much, nor do you watch any movies or television. You probably do not have a mother, sister, daughter or a wife.

In which case I hold the utmost pity for you. 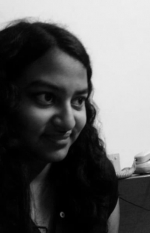