Shahrukh Khan Captures Everyone’s Heart With His Inspirational Poem, ‘You Fight Like A Girl’

Shahrukh Khan's poem - 'You fight like a girl' is making waves. Read to know the message he sends across to every woman through his poetry. 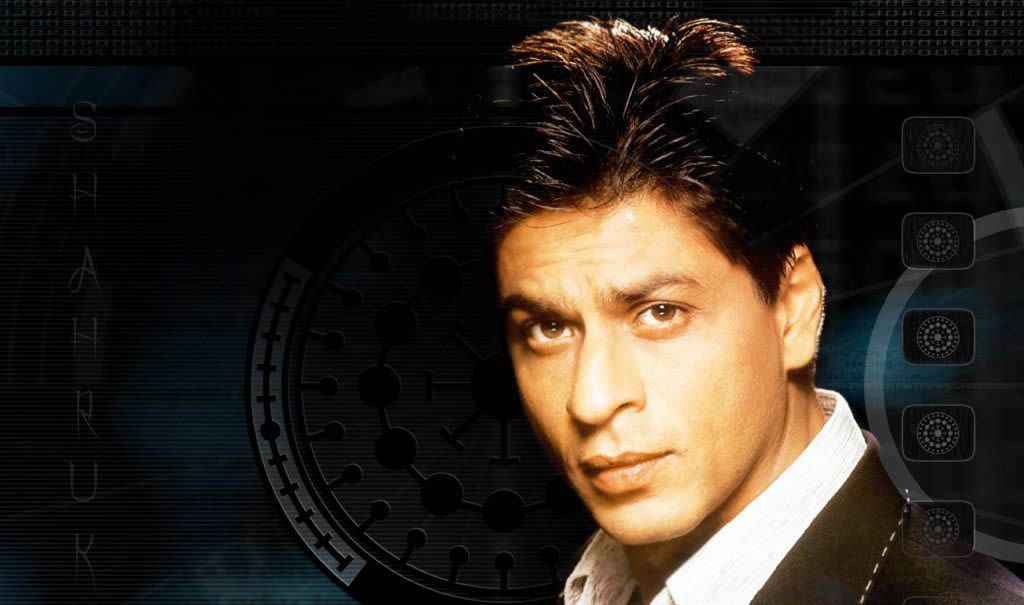 Shahrukh Khan’s poem – ‘You fight like a girl’ is making waves. Read to know the message he sends across to every woman through his poetry.

‘The king of bollywood’ has won our hearts, and this time it’s not due to his acting prowess. He was present for the launch of Gunjan Jain’s book – ‘She walks, She leads’ and floored everyone by a poem he wrote on women.

While speaking at the event, he read out his poem, inspired by the quote on girls by Zayn Malik – the former ‘One Direction’ band member.

He met Malik at the Asian awards, in London. Referring to this meeting he said “When I met him (Zayn) in London, inspired by his thoughts and his writing, I penned a poem for tonight or at least some rhyming lines that I felt about girls all around the world.”

The poem talks about girls, their diverse and vibrant personalities, and the constant among all of them – the need to fight. To prove themselves, to break free from the shackles that tries to bind them, to be who they are and not who they should be.

“This is for girls who stay up all night, this is for you who is willing to fight.
For hidden fears, hurt, pain and tears, under the smiles, laughs, and giggles we hear.
Let your hair down, straight or curls, you’re beautiful because you fight like a girl.
For girls who wear short skirts, and their heart on their sleeve, for girls who know how difficult it is to believe.

The girls who scream and cry to the pillows and tell them their goals, for girls who have a secret, but can’t tell a soul.
Let your eyes be your diamonds, make them your pearls, you’re beautiful because you fight like a girl.
For girls who have made mistakes and have regrets galore, for girls that may not win, but always get up from the floor.
The girls who take life as comes, the girl who have broken the code, for the girls who hope, that they’ll get better somewhere down the road.

The lines beautifully sums up how women, at times, hide their sorrows from the world. There are myriad reasons to do that – to avoid sympathy, to maintain privacy or at times to simply spare others from discomfort.

It talks about the fact that each woman is unique and beautiful, and her beauty is her inherent strength. They believe because they want to. They know that hope is fragile, yet they do not give up on it.

The poem also describes how girls have secret ambitions and dreams, which they share with none. It explains how women are consistent and reliable. They make mistakes, they break rules, they get defeated at times, but every time they pick themselves up and move on. Be it heartbreak or death of their dreams, they fight on.

Shahrukh Khan went on to say that his life has been shaped up by the various women he met during his journey, including his grandmother, wife, daughter and those with whom he has worked in the past decades. They have all influenced him in one way or another. He is grateful for their presence and the lessons they taught him.

His poem succinctly summarize the reality of women’s lives and the simple thought – they are not infallible, they are not undefeatable, yet they are incredible.