Zootopia, this year's Disney blockbuster, has crossed $1 billion worldwide at the box office, for all the best reasons. Have you watched it yet? Zootopia, this year’s Disney blockbuster, has crossed $1 billion worldwide at the box office, for all the best reasons. Have you watched it yet?

Have you watched this movie?

If YES – then am sure you would agree to what I am gonna say. If NO – you better go watch the movie right now..like right now!!!!

All the right reasons!

Every year so many animation movies are released worldwide and then there comes a movie like Zootopia which you just can’t stop watching once. This movie  is fast, quirky, witty, provocative, entertaining, light at heart yet deep in its meaning. Awesome animation and never fails to erase the smile on your face throughout the movie and after it ends both for kids and adults.

It is Walt Disney’s eleventh-biggest movie ever globally.

What makes it even more special?

Zootopia was not based on a television show, a comic book, a novel, or a stage play. It was not a sequel, prequel, or reboot from an existing franchise. Beat That! Well realized character and action, great animation, great score, good message is the definition of the this movie Zootopia.

Is this a movie review?

NOPE! I would encourage you all to watch the movie rather than me giving a review about it. Having said that I definitely need to tell you about

My favourite moments of Zootopia

♦ Anyone can be Anything

The whole movie revolved around the theme of anyone can be anything. If one has the passion and hunger towards his or her dream then nothing in the world can stop the person from achieving it. No society taboos or prejudice can be an obstacle for the one who dreams big and works towards making it a reality.

And in the movie Judy Hopps is the first bunny to become a police officer living up the theme of the movie anyone can be anything in all possible ways. Just because you are tiny doesn’t mean you can’t hold big dreams. Sometimes you need to take the less travelled path in life to achieve your dreams.

♦ Busting discrimination in every possible way

So many of the society stereotypes have been busted all throughout the Zootopia movie.

(a) Judy Hopps is a female and a bunny from a small town village who makes it large in the big city of Zootopia by becoming the first female bunny Police Officer.

(b) new mayoral initiative encouraging the hiring of small mammals on the Zootopia police force letting us know that change is always acceptable and everyone deserves a chance in life despite one’s background.

(c) Once a liar – always a liar doesn’t really hold good anymore in today’s world. People change with time and experiences in life only to become a better person. This has been aptly shown in the character of the Fox – Nick Wilde. Just because he is a fox, he’s been labelled cunning and someone who cannot be trusted but having preconceived notions about someone without even knowing them is absolutely wrong and foolish.

(d) Never be afraid to embrace those differences and look at the bigger picture: that everyone can live in harmony despite all their differences if only people acknowledge that everyone is different in their own way

♦ Importance to other characters

Not just concentrating on the main characters of the movie, Zootopia city that has all kinds of mammals prey and predator, of all sizes, shapes and habitats is introduced to the audience in the perfect manner.

The narrative between Judy Hopps and Nick Wilde keeps you glued to your seats the entire time. The story is simple but beautifully presented. The songs in the movie do a lot of justice and are placed in the movie at appropriate time.

Social issues like racial stereotypes, friendship, relationship, drugs that humans being face have been anthropomorphized in the form of animals.

Being able to entertain both kids and adults is another strength of this movie.

Zootopia is an eye opener movie both for kids and adults. It leaves you with so many small and big lessons and thoughts to ponder on. Great characters, great chemistry, good comedy, mature and layered movie along with relentlessly ridiculous humour throughout. After Inside Out, Zootopia definitely is on my favourite list of cartoon movies only for its concept. (I can never say no to Lion King , Frozen and Up as well) .

Watch this trailer if you haven’t yet watched the movie

If all this talking has not influenced you to watch the movie, then the trailer for sure would make you watch it. Have fun and let me know did you love the movie? 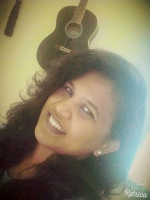 Strong willed | Sapiosexual |Cheerful person and a true Cancerian!!! An "amalgamated" "MALLU" (for my non-Indian friends, people from the state of Kerala are called Malayali, but the rest of India has started calling them read more... 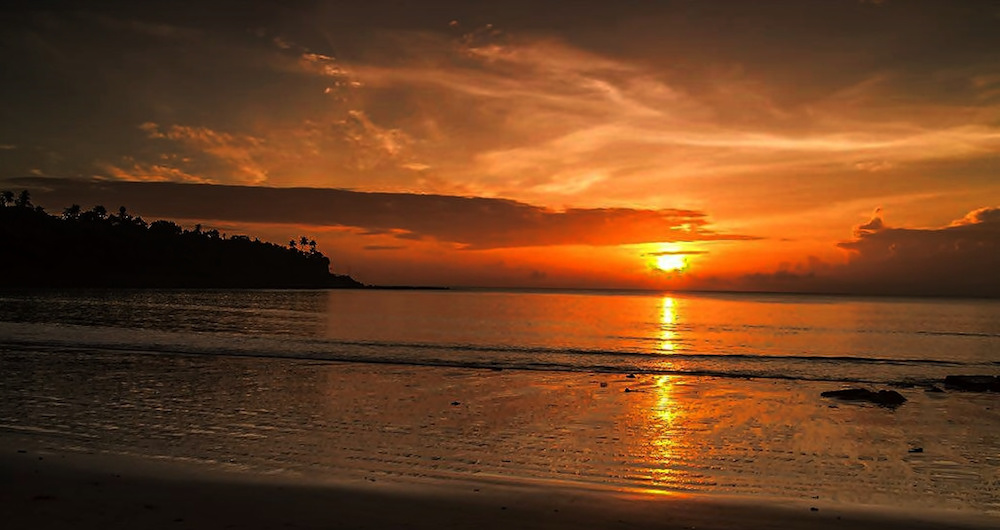 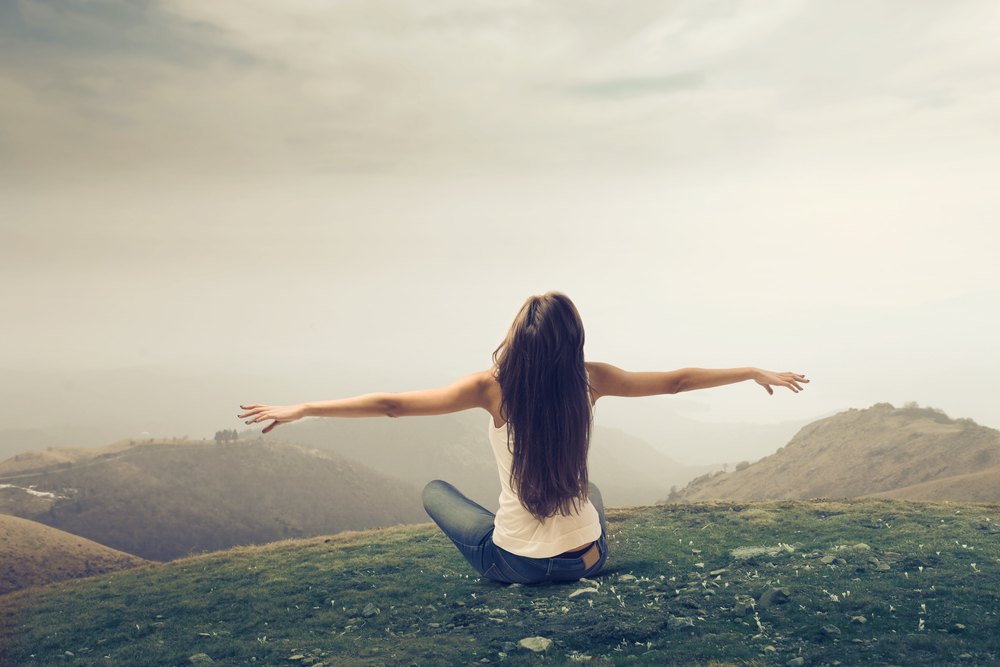 Use Freedom As Your Strength, Not A Weapon! And Other Commandments For A Fulfilling Life! 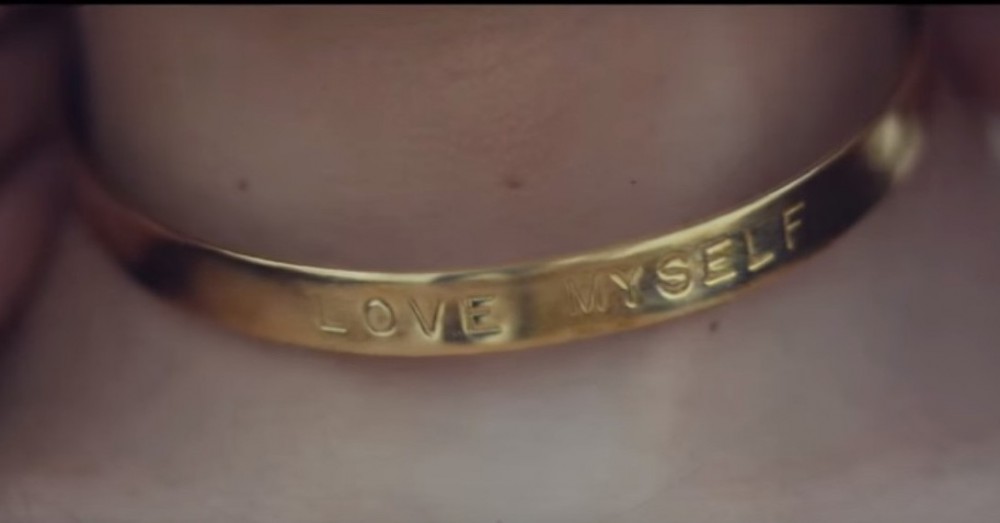 Sometimes, I Can Be My Best Friend, And Don't Need Anybody Else To Be Happy!