There are so many battles being fought about the equality for women - these are what I think should be the real issues we fight for. 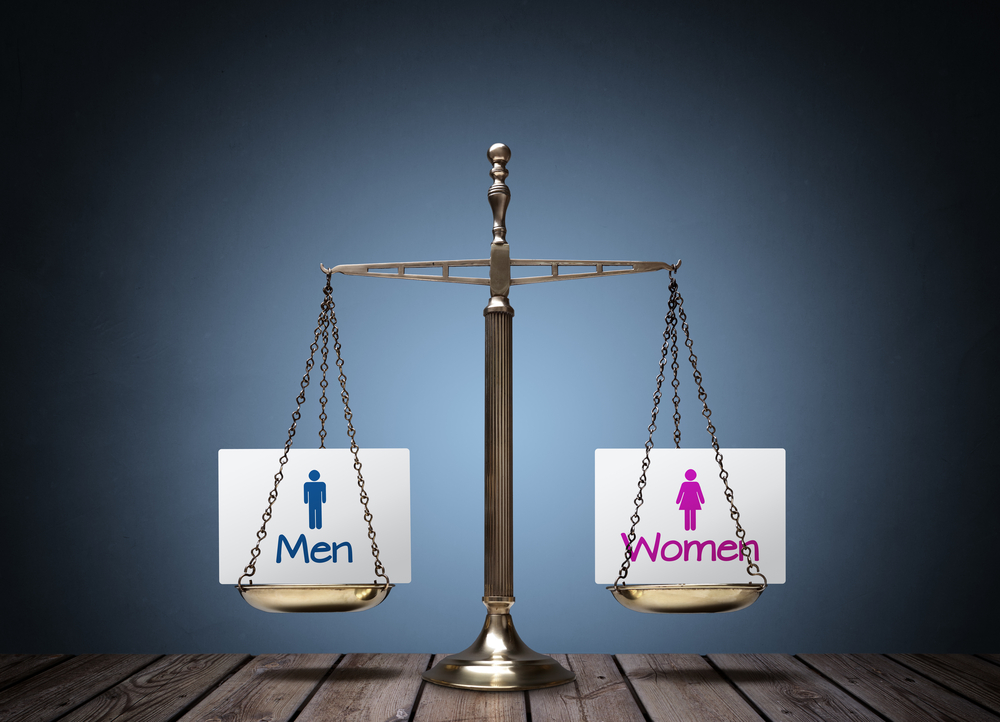 There are so many battles being fought about the equality for women – these are what I think should be the real issues we fight for.

Of late, there is a lot being said about the freedom for women in our society and a status of equality for them, i.e. allowing them to enter certain places of worship where they have never been allowed since decades, disparity in the pay of actresses as well as players as compared to their male counterparts and so on.

I am not an expert on these matters hence will not comment on it. Living in a democratic country gives everyone the freedom of expression, allowing them to choose what they want to say. Nobody can actually be stopped from demanding things. Whether these demands are valid and are fulfilled or not is another thing.

I would like to cite two instances where I think we should look at this question of equality for women. Both these instances are from two major cities in India. Two different situations for two different economic class of women.

The first one is about a good-looking woman in her early thirties who has been working as a domestic help, who tries to earn some extra money by doing household work in a couple of houses. Till some time back she was working in a house in a posh society and was paid around 3500/- per month for her job. This amount was a big deal for her. But she had to quit her job though she needed the money.

The reason being, the man of the house used to keep following her around and find excuses to talk to her while she worked. He seemed more interested in observing her work than the women of the house. She quit her job, fearing that it might lead to some untoward incident. It is unfair to judge if her fears are justified or are baseless. Would it really matter to this woman as to which places of worship the women folk are allowed or not allowed? She is merely interested in earning a living by doing some decent work and just because she is a woman, she is looked at in a certain way that makes her uncomfortable – clear case of sexual harassment even if nothing really happened.

Wife swapping practices – do the wives really have any say in it?

The other instance is where the people belong to an upper middle class family and whereby again the women concerned may or may not have a say in what is happening in their lives.

A friend appraised me about a wife swapping practice which a couple of his friends indulge in. 4 of his friends who were the best pals, decided, during their college days that when they got married, they would sleep with each other’s wives too. They stuck to this decision and years later, started following it. So once in a while, they meet and the wife of friend A sleeps with friend B and so on. Whether the wives are participating in this willingly is not really known. All of them belong to a community which is otherwise quite orthodox and conservative.

It would be such a scandalous thing if 3-4 women got together in college and decided something like this. Is it OK just because it were the men who decided on this, without taking into account their future wives’ wishes?

If a woman has an affair outside her marriage, she would be called characterless. The wife here ends up sleeping with 3-4 men, at different occasions. But since it is her husband who has arranged this for her, does that make it OK?

So what would really be equality for women?

Equality for women, real freedom for women would be when they can react to a situation without any fear of a backlash. Any kind of laws or changes to the existing laws will not really help. These issues are the ones which need more attention and action, not mere debates and promises.

Maybe it is right to blame the society, to some extent, as the girls were always brought up with the belief that the men in their lives are right and hence the women should not oppose the men. Hopefully, in the future, at least in the urban areas, such an upbringing will be replaced by placing more confidence, and freedom to choose on the girls themselves. That surely would be the first step in giving an equal status to women and letting them live their lives in their own way. We do see a lot of women doing this already. But sadly there is still a long way to go, for us to say that we live in a society where women are treated equally.  Hopefully we reach there someday.