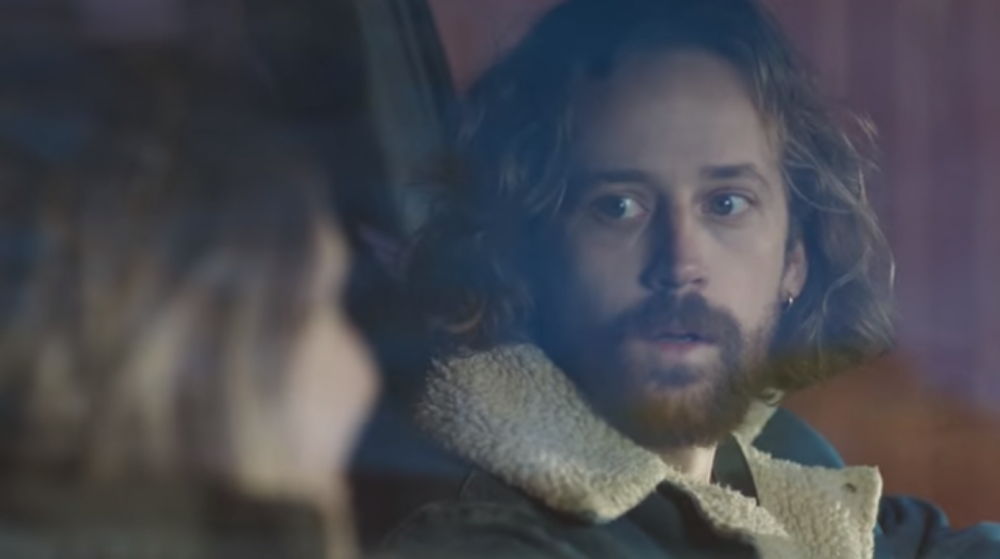 “Dear Daddy, I will be born a girl”: A Cautionary Tale From An Unborn Child To Her Daddy

“Dear Daddy I will be born a girl please do everything you can so that that don’t stay the greatest danger of all.”

#Dear Daddy is a moving video created by Care Norway, the Norwegian branch of charity Care International that will shake you from within. It highlights how casual sexist jokes, remarks and name-calling by men contributes exponentially to the culture of violence against women.

This video is a call out to all dads and would-be dads to address disrespectful behaviour towards women by their children and peers.

According to the World Health Organisation, it is estimated that 1 in 3 women worldwide experience physical or sexual violence in their lifetime and this is what is highlighted in this video.

The five-minute film is a powerful narration by an unborn daughter to her daddy about the harsh realities of life that she would be facing when she grows up. From the so-called ‘harmless cat-calls’ to ‘sexual innuendos’ to ‘rape’ and ‘domestic violence’, the video lists all the possible and horrific things that women endure throughout their lifetime at the hands of men.

The video calls out to all men around the world to bring in a systemic change and nip misogynist culture in the bud. And that change should start with not accepting any kind of abuse towards women, whether physical or verbal or just an assuming “joke” with friends.

These Daughter and Father Quotes Will Melt Your Heart