To be considered as a worthy candidate and a matched opponent to a man, projecting power at work becomes extremely important for women. 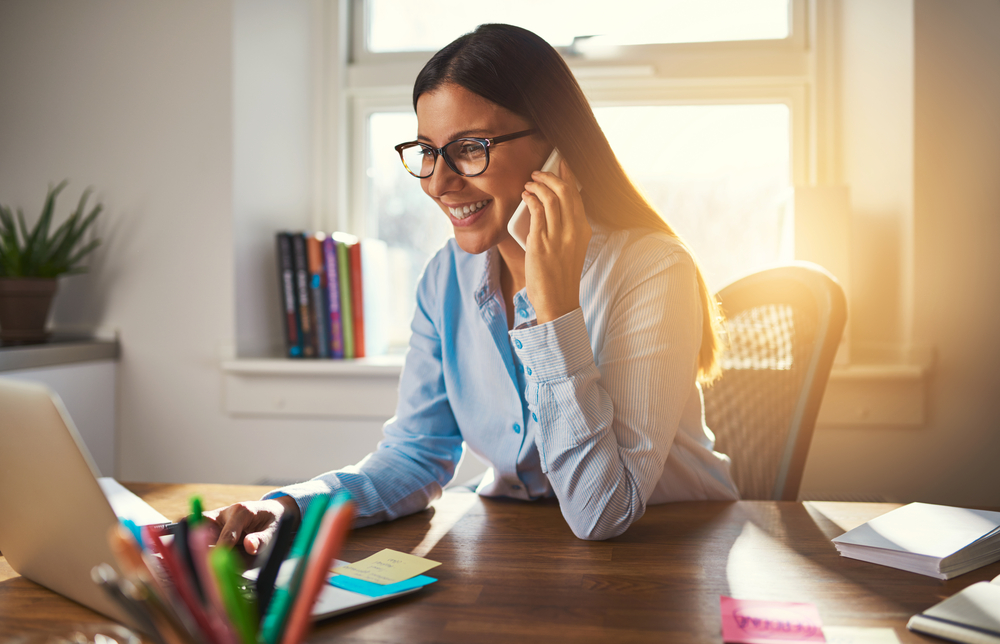 To be considered as a worthy candidate and a matched opponent to a man, projecting power at work becomes extremely important for women.

“The woman who does not require validation from anyone is the most feared individual in the planet.” –Mohadesa Najumi

Whether you’re an entry-level employee, a middle-level manager, or the CEO of the company, if you want others to look at you as a leader, then you need to act like one. This need for projection of power goes a step higher when you are a woman. There is a stereotypical notion that women are weaker than their male counterparts when it comes to leadership. So in order to break this myth and be perceived as credible, confident, and powerful, women have to exhibit behaviors that enhances their authority in the work space.

This is what our readers had to say on the weekly Twitter chat #Womenonthemove.

@womensweb Appearing powerful and assertive at times is necessary to achieve your targets at work. #WomenOnTheMove

@womensweb For me confidence is very important when I want to appear ‘powerful’ at work. #WomenOnTheMove

@womensweb Power is very important for women esp since they need to be one up #Womenonthemove https://t.co/jaZsmiHBGw

@womensweb At times, women need to be more assertive and a lot more persuasive than men in order to be considered powerful. #WomenOnTheMove

But more often than not women who are assertive and whose words bear a heavier burden than their male colleagues or counter-parts are often termed as ‘feisty’ whereas their male counterparts are labelled as ‘confident’. It is a mystery however why women today are still characterised by their emotion and not their rationality.

@womensweb Tho I hate to admit it, it’s true even today. We hv a long way 2 go but v will never lose courage and hope. 🙂 #WomenOnTheMove

@womensweb Mostly inspiring by folks who have ways to go, or who recognize what it takes. Threat is by insecure folks on the same run

@womensweb #WomenOnTheMove
The most important sign of power in a woman according to me to STAND FOR HERSELF.

Although aggressiveness comes naturally when we want to be assertive enough, yet some argue that this is highly uncalled for. They say that there is a very thin line between being assertive and being aggressive and everyone should be mindful of that gap.

@womensweb #WomenOnTheMove There is a thin line between “Assertiveness” and “Aggression” Need to be mindful & Just b yourself,why comparison?

Some argued that being passive makes women look timid.

@womensweb A2. Also women shdnt be too timid & taking all jokes! To eetablish equity v must b firm in our approach at work #WomenOnTheMove

@Singh_Vandana @womensweb I think assertiveness can be achieved only by aggression. Why be passive?

So how do women project power where they are assertive without being aggressive. What are the elements that play a critical role in portraying power?

@womensweb Confidence and knowledge of work rank highest for me #WomenOnTheMove

Do clothes play a vital role in projecting power? Here is what our readers had to say.

@womensweb It matters a hell lot. Unless u work in a clothes mill. 🙂 You dress for the position/role you want. Dress up. No excuses.

@womensweb@TheLuxuryLabel 🙂 It matters. personally I believe in being in sync with who I am but it does make impact #authority#expertise

@womensweb Clothes are a reflection of your personality. In my experience we are perceived by the clothes we wear at work. #WomenOnTheMove

A4.@womensweb #WomenOnTheMove Yes, certainly. Read somewhere – always dress for the role u want to become. One also feels gud about self..

A4. Good dressing sense is critical for appropriate positioning for both men and women. @womensweb #Womenonthemove

A4. My expernc validates d belief “Dress as you want to be addressed”. Applies to al roles, genders n geographies @womensweb #Womenonthemove

More power to you woman!