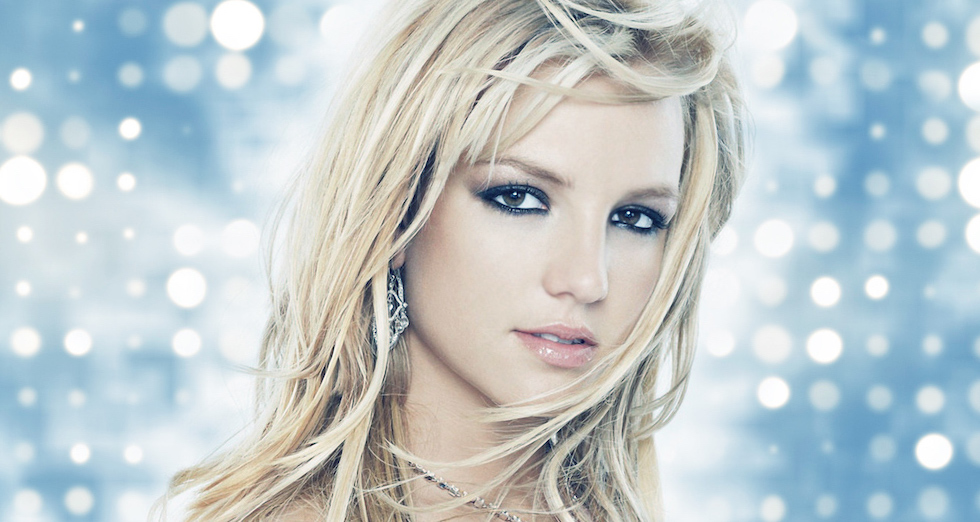 At the Billboard Awards 2016, Britney Spears surprised her fans with her fiery performance on stage. It was a complete change after her breakdown.

It’s been quite a while since we’ve seen the blonde and talented singer light up the stage with fire by her performances. Remember the peppy numbers ‘Baby One More Time’ and ‘Oops! I Did Again’.

Now she’s back in the news after performing at the Billboard music awards 2016. The music awards kicked off with Britney performing on a medley of songs that she sang while she was the reigning pop star.

Things were different for her a couple of years back. We’ve heard several stories of celebrities not able to handle stardom and their careers coming to a gloomy end.  Unfortunately Britney became a victim too, succumbing to the pressures of fame, stardom and wealth. In her case, fame struck very early.

After dominating the musical charts for years, we heard stories of the ‘Pop Princess’ going on an angry rampage, destroying a photographer’s car, shaving her head, visits to the drug rehabilitation center and acting unusual.  She had failed marriages and lost the custody of her two sons. She was not the same ‘Pop Princess’ we knew. She vanished from the musical scene.

The price of fame

In December 2008, she released her sixth studio album ‘Circus’. From there on she gained stability and took charge of her own life and behaviour. When we pause and reflect on her life, we realize that one needs to have a very strong personality to handle fame. It surely comes with a price.

As human beings can we really handle the personal stories that the paparazzi and the media circulate, in the open ? How much are we ready to give up – our time, values, family to achieve fame ? Can we handle the negative and psychological consequences ? These are questions that would certainly creep into the minds of youngsters who want to travel the road to fame. There’s a lot at stake.

Touch wood, things are now different for the ‘Blonde and perky’ singer. Britney is a changed person and appears to be at a happy place. She’s a doting mother to her two sons. Her persevering nature has to be applauded.

She stands as a source of hope to so many women who are fighting their own inner demons. She was honoured with the  biggest award of the night – ‘The Billboard Millennium Award‘ – only two artists have received this award before her.

I think she’s been a strong warrior in dealing with her past demons and now she’s emerged as a strong individual.