Tinseltown – Where Dreams Are Soon Broken To Become Pipe Dreams

Behind every big movie star is a whole army of hopefuls, with only their broken dreams and the reality that forces them to make hard choices. 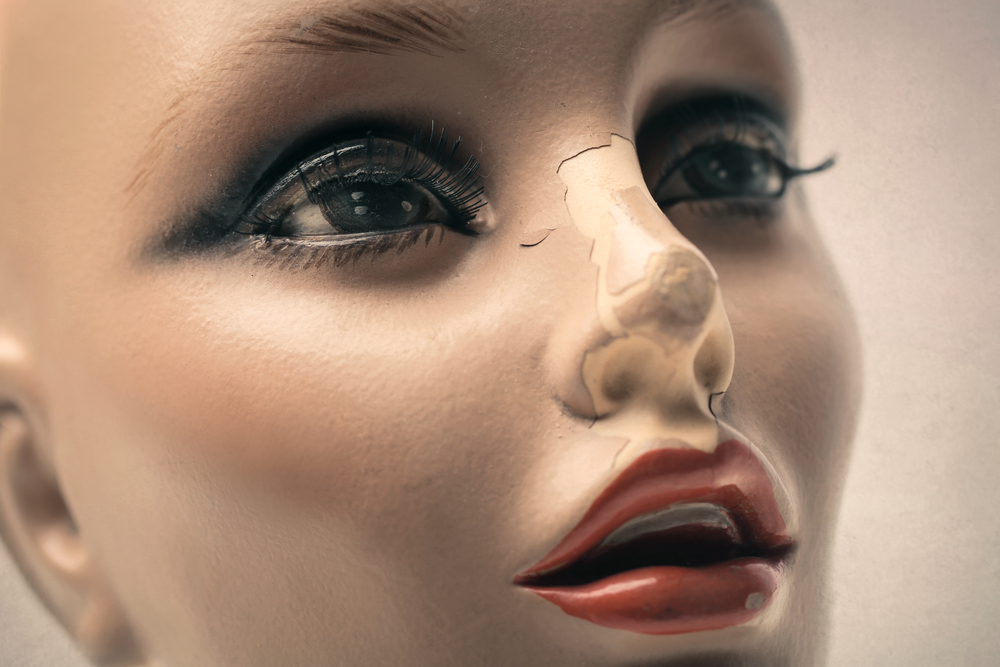 Behind every big movie star is a whole army of hopefuls, with only their broken dreams and the reality that forces them to make hard choices.

The other day I was watching a rerun of the movie ‘Om Shanti Om’. I relate to the movie, because it focuses on the struggle of junior artists who stand behind the main actors, awaiting limelight. I was a part of this lot, admittedly for a short span of time and because I needed the quick money it guaranteed.

I remember meeting a varying set of people in Mumbai during my stint in this industry. Some cocky, some shy, some scared but all of them starry-eyed. They had all come to this city with a dream to become big, to become famous and of course to become wealthy. They wanted to see their names in posters, to be admired and loved by millions, to have fame and glory.

But unfortunately this city can be ruthless at times. Every success story in tinsel town is built on hundreds of broken dreams.

I had met a girl called Sanjana. Beautiful and talented, a rare combination. We became good friends. She had come from a small town and had spent a fortune on getting good portfolio pictures done. However lack of an offer forced her to look at other avenues to survive.

The grim realities of rent and mounting bills caught up with her. Living alone in an alien city with no regular source of income is not easy. Also her profession made her an easy prey for the predators who roam this city, selling false dreams to young, innocent girls. However soon she learnt to be wary of such creatures. She became a junior artist to earn her daily bread. “This is temporary”, she would keep saying, trying to convince herself and me. Her parents would call her every day, trying to convince her to come back home. Like all other parents they wanted her to settle down, have a secure life, with a husband and kids, but the lure of fame was too strong.

After a few years, I lost touch with her. I vividly remember the last time I saw her, on one of the movie sets, looking wistfully at the heroine.

I had also met Rohit – though that was not his real name. He had changed his name, as it was the screen name of Hrithik Roshan in his debut movie, who was the flavour of the season and who this boy resembled slightly.

Rohit lived in a rented 1 bedroom-kitchen flat which he shared with 3 other boys. In the beginning he would get up every morning and go out for auditions. However months of rejections and lack of funds made him contact a junior artist coordinator. His first assignment was in a Hrithik Roshan movie, and the irony was not lost on him.

Sanjana and Rohit are just some of the stories. Countless young men and women throng this city daily. They pay through their nose to get professional pictures clicked and line up for auditions. They all want to be the next heart throb, but instead face rejections and failure. Soon frustration sets in which turns in to bitterness as they wait endlessly for their star to shine bright.

I remember hearing the horror stories of violence that some of them had faced. Many of them become junior artists to supplement their dwindling savings and remain hopeful that one day they will be discovered. Sometimes years go by in this hope.

The treatment meted out to extras is terrible. With no proper rooms or restrooms, at outdoor locations, they have to stand out in the gruelling sun for hours at times. The food is tasteless and the behaviour of the production assistants is rude and demeaning.

It attracts young hopefuls because of the money and the chance to be near the stars or main directors. It gives them hope that they will be ‘spotted’ and will get that much awaited break.

The sad truth is that it takes looks, talent, grit, determination and fate to make it in the glam world. If one is attracted towards this profession and has the means then they must give it a try. But they should also know when to step back, when to let go, not let their dreams consume their chance of happiness.

There is a world of opportunities out there in many other fields and the youngsters should give themselves a chance to explore them.

What I Took Away From Watching Sachin – A Billion Dreams

Many movies have been made based on the lives of sportspersons. However, Sachin – A Billion Dreams is a cut above the rest, like the man himself.

There have been many movies made, based on the lives of sportsmen and women, be it Milkha Singh, Mary Kom or more recently, M. S Dhoni. However, Sachin – A Billion Dreams is a cut above the rest, like the man himself.

Movies based on sports have always touched me in a special way, maybe because I have been a sportsperson myself. However, Sachin – A Billion Dreams made me become very emotional. It depicts a 10 year old’s dream of winning a world cup for his country one day; his journey from a humble background, to holding the world cup in his hands.

50 Shades Of Delusion: Why This Movie’s Popularity Is Scary

Do you believe equality and individuality are critical to women's lives? You will find the popularity of 50 Shades Of Grey movie baffling. 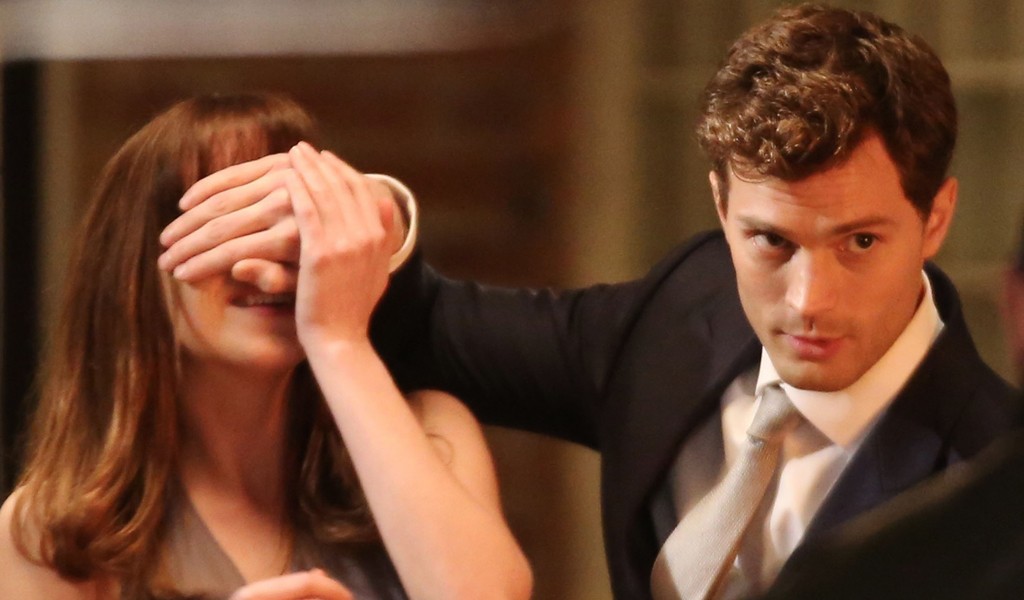 Do you believe equality and individuality are critical to women’s lives? You will find the popularity of 50 Shades Of Grey movie baffling.

Looking at recent trends, it seems the Internet can be easily broken by Kim K’s behind, Beyonce’s ‘un-retouched’ pictures or 50 Shades of Grey. All in all, I can thus conclude that the human anatomy can break the invisible.