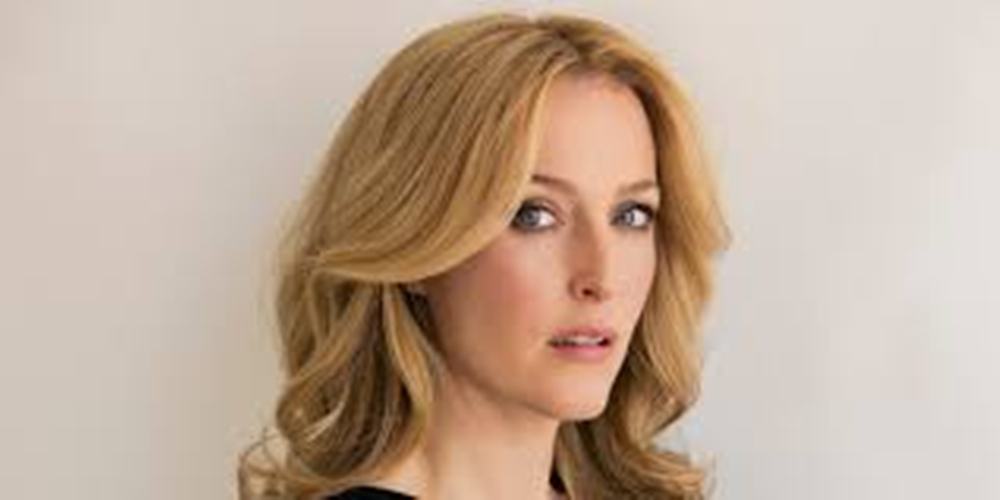 Gillian Anderson, the popular star of ‘The X files’ and ‘The Fall’ has given hints that she would love to take the reigns in her hands to play ‘James Bond.’ I came to know of this, because she tweeted out a poster where she poses like Bond. She looked powerful and amazing. Well, in the entertainment industry who wouldn’t want to take a chance to play such a powerful and a dynamic role ?

A social media debate has sparked, following the remarks by Gillian. Questions like why women can’t play the role of the ‘British Secret Service Agent’?, whether women can occasionally be allowed to play roles that are created only for men? Will such a film bomb at the box office?

Reasons for not playing James Bond

From the character’s perspective, some say that a woman can’t play the character because it depicts masculinity as defined conventionally. It was created to be a man by author Ian Fleming. The  character of ‘The British Secret Service agent’ is inspired by a number of individuals that the author came across in the naval intelligence division during world war 2. A woman playing the role could change the originality of the character. Apart from this, I couldn’t find any other reason why a woman can’t play James Bond.

Female leads prove that ‘Bond’ like roles are possible

Having said that, female leads have successfully executed action sequences, going by the number of movies that have female leads in action oriented movies. Many female leads are equipped with brains, brawn, sexuality, class, charm and sophistication too, just like him. If not ‘James Bond’, attention can be focused to build up a female super spy character. A character so strong and powerful, on the same level of James Bond.  This could be made into a series and the torch can be passed on to different female actors to play the role, just how male leads get to play his role.

It’s left to be seen whether a Gillian Anderson’s fantasy would come true or will a female super spy character be created in the years to come,  that would become a female culture hero?  We have to wait and watch. In the mean time Gillian Anderson can take pride in her ‘Bond’ inspired poster that reads “It’s Bond, Jane Bond.”