Love knows no boundaries, neither of religion nor country. An emotional Partition story that speaks of Hindu Muslim relationships. 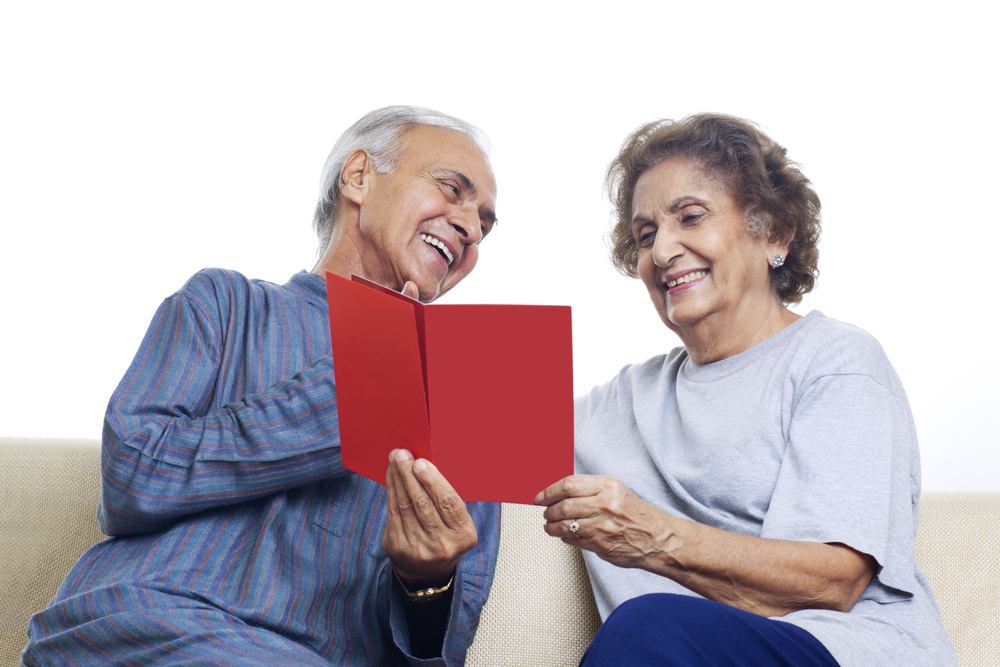 Love knows no boundaries, neither of religion nor country. An emotional Partition story that speaks of Hindu Muslim relationships.

She looked at me through the wrinkles on her face, and smiled. “So you want to know my story? Sit down.”

I made myself comfortable. Television was not many years old in India, and we were doing a series about women who had survived the Partition. I switched on my recorder, and waited for her to begin.

‘I had gone to my Khala’s village for a few days. Roaming around in the hills, gossiping with my cousins, those were fun days. But suddenly things started changing in the village, everyone looked tense worried. There was news that India and Pakistan were not together anymore.

I was fifteen at that time, living in a very small village which you will probably not even find on the map. I kept thinking – how can someone separate the land? Did they dig a deep very deep canal in between which no one will ever be able to cross again?

Khala packed her bags and decided to leave with my cousins; she wanted me to go with her. But what about my mom and dad? I had to get back to my village anyhow. So I made a small bundle of clothes and started for my village late at night. But all the paths suddenly seemed so different. There were dead bodies scattered here and there, people were running with naked swords in their hands, people were killing each other! I didn’t even know who was killing whom.

Till then I had never even realized the difference between Hindus and Muslims, all I knew was I called my parents Ma Bauji, and my friends called their parents Ammi and Abbu. That’s the only difference we had ever known.

Early in the morning I reached my village. It was the same everywhere, blood and dead bodies all around. The only thing that had saved me, I guess, was the Hijab that I had used to cover my face with. I was scared dead scared.

I guess no one had recognized me yet. I was trembling from head to foot and suddenly I saw my neighbor come rushing towards me with a naked sword in his hand. My feet were stuck to the ground, I couldn’t move, Abbu… I used to call him Kaka before all this had happened. Anyway, Kaka knew me, he recognized me, was he going to kill me now?

He came close to me and screamed, “Why are you standing here like an idiot? Do you know how I have been searching for you everywhere?” He covered me with a shawl and took me to his home. My legs were just not moving, he almost had to carry me in his arms.

After stepping inside, the first thing I asked was about my parents. Kaka said, they escaped to India, but there was no time to wait for me, so Kaka had promised them that he would take care of me like his own daughter.

I don’t remember anything else after that, Ammi said I had lain unconscious for three days and three nights. When I woke up Ammi insisted that I start calling them Abbu and Ammi from then on. Earlier I used to call them Kaka and Kaki.

I was scared; I was a Hindu living in a Muslim village with no parents to look after me. They were taking the Hindus away; I didn’t even know where they were being taken. Hindus were being killed by the dozen and they said the same fate was meted out to Muslims somewhere.

They kept me hidden and protected from everyone. Ammi never ever allowed me to step out of the house. But I am sure there were others in the village who knew about me, who too were sheltering me. Maybe there were more daughters and sons like me, who were a well-kept secret.

Abbu and Ammi were my parents now my family. They had three more daughters and they made me their fourth Beti Jaan. I slowly learnt to laugh again. I worried about my Ma Bauji at times, where they were, would I ever get to see them again.

Years passed and I had reached twenty, and then disaster struck. A man came to our place late at night. He talked with Abbu for a few minutes and then went away. I had never seen Abbu so broken; he sat down with his head in his hands. Later I saw Ammi crying all night.

The next night the man came again and Abbu sent Ameena, my eldest Apa Jaan with that man. When Apa returned in the morning her eyes were all swollen and red. Then on, the man started coming almost every week.

But then one day there was a huge row, there were so many men, sticks, swords, stones, fire, and Abbu alone facing them! Ammi pulled me to her breast and kept rocking me and crying.

I could hear snatches of words, someone had found out about me and demanded that I be sent to the richest man in the village. And Abbu and Ammi respecting their promise to my parents had sacrificed their own daughter. But now their secret was out. The mob wanted me, to tear me apart.

I still don’t know who those people were? The people of my village didn’t want bloodshed, who were these monsters who had come at night?

Abbu at last promised them that he would himself surrender me to the man who had till now ravaged my Apa. That day I again packed a small bundle for me, and Abbu took me away. I did not know what fate waited for me.

Abbu pulled me through dark alleys and narrow lanes. And then there was this shrivelled old man waiting for us. I paid my respect to him and he blessed me. Abbu took me in his arms and said, “Run, just run.” I was shocked, what about Ammi, my sisters? What about Abbu? He just smiled and left.

At last she stopped her narration and looked at me and smiled. I had been recording every single word she had been saying, surprise disbelief written large on my face. I was interviewing her on behalf of my channel. We wanted the world to know her story.

She is a happily married elderly woman now.

I asked her if she ever got to meet her Ma and Bauji.

“They probably died even before I left my Khala’s place. No one just told me I guess.”

And when I asked her about her Abbu and Ammi her eyes filled up, she looked at me and asked, “Do you think they are still alive after what they did for me?”

I stopped my recorder and looked at her. Was it really possible to say whether she was a Hindu or a Muslim. And did it really matter to which religion a daughter belongs to? When will the time come when we will be able to teach our children something else other than religion, something more productive, more important?