When the moral police tried to give Aishwarya Subramanian a lecture on the 'dress code' for 'sanskaari' women, she shut him up like a boss! 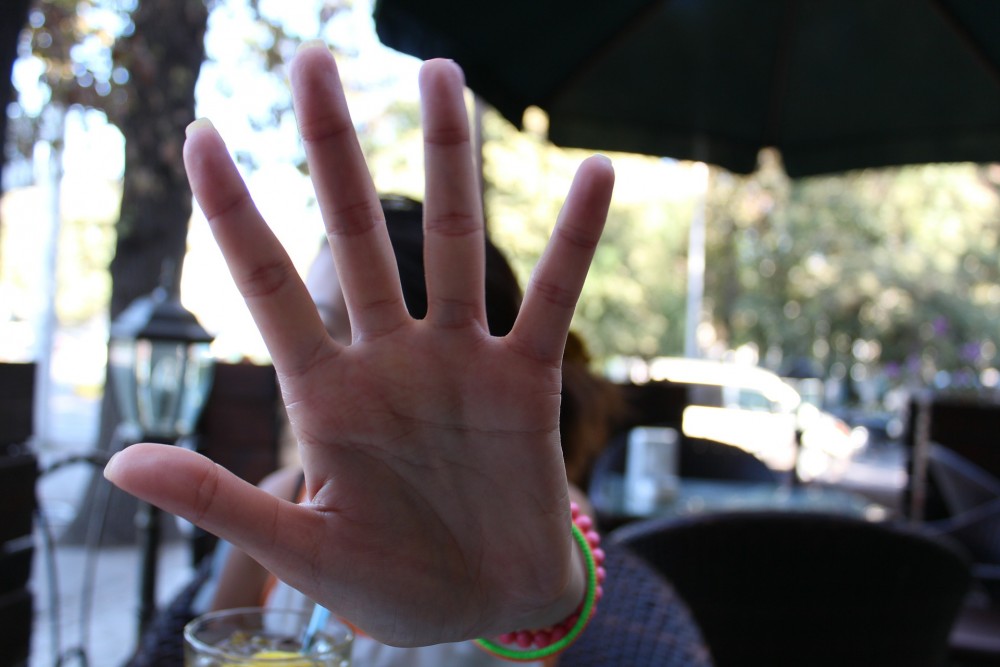 When the moral police tried to give Aishwarya Subramanian a lecture on the ‘dress code’ for ‘sanskaari‘ women, she shut them up like a boss!

‘Moral policing is required for preservation of culture’, says ‘auntyji’. And since time immemorial these ‘auntijis’ and ‘unclejis‘ have taken it upon themselves to uphold this ‘culture’ by joining the ‘Moral Police Brigade’. Time and again we have been catching this ‘Brigade’ in action.

Just last week a pub in Chandigarh barred women wearing ‘mini skirts’ from entering their premises because the ‘Brigade’ thought that ‘scantily dressed’ women were too provocative for men. Then, not too long ago Mumbai Police had raided hotels and guest houses near Aksa Beach and Madh Island, and detained about 40 couples, all adults, who were there to spend some private time with each other. Why? Because the ‘Brigade’ thought that it was now ‘their duty’ to stop the young generation from indulging in these ‘inappropriate’ activities because the parents of these young people had failed to perform theirs!

And then the interminable debate on the correlation between the clothes of women and rapes. Women are to be blamed for getting raped because they choose not to wear the ‘lajja wastra‘ when they go out; because they go out after dark, because they attend late night parties, because they publicly drink and smoke which is like a neon light flashing ‘Available’ on their heads, and so on and so forth.

So when Aishwarya Subramanian got out of this auto in Bangalore last Sunday wearing a white dress that reached her knees, it wasn’t long before she got a lecture on ‘how to dress like a woman’! When Aishwarya protested that the driver did not have any right to judge her and give her his unwanted advice, there were others who jumped into the policing band-wagon, and unanimously stood by the driver’s opinion. While some chose to patronise her with their disdainful words, there were others like the security guard of her society who scorned at her and showed his approval by nodding his head. Infact the auto driver was so confident about his views that he even agreed to let her take his pictures to share on social media telling her that, “the country will agree with him and not with her.”

Since the upload, the post had gone viral and had received over 900 shares. We had shared the post here but it has been taken down now. We can only imagine the kind of slut-shaming she must have received which forced her to take down the post. But we are glad that more and more women are speaking up against this ‘Brigade’ and shedding more light on the sorry state of affairs in our so-called ‘modern society’.