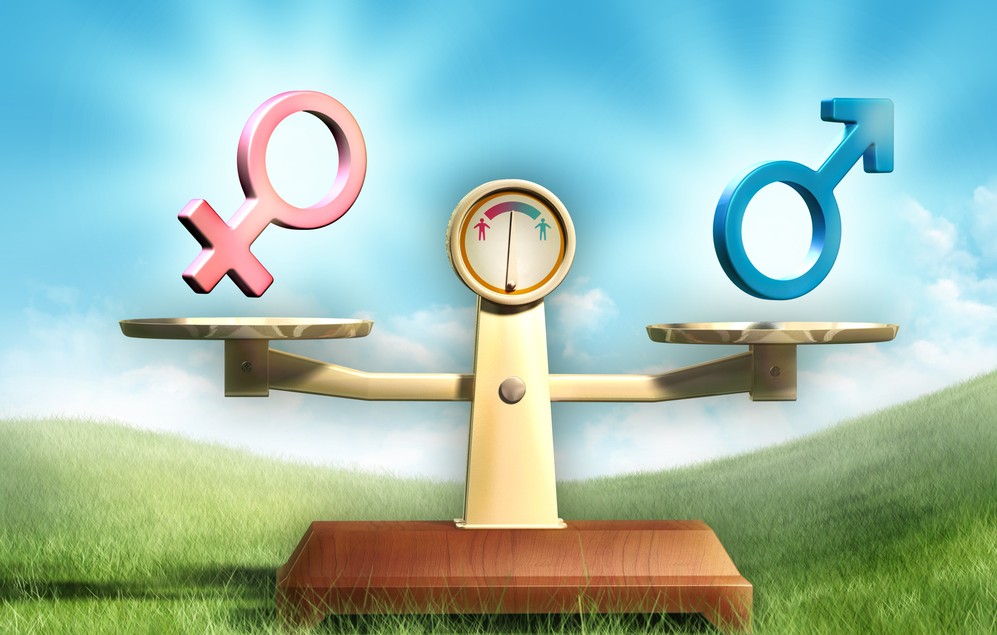 Many might say that the celebrations are just tokenism, but celebrating Women’s Day is still very relevant. At least until true gender parity is achieved.

Like any other specific celebration day, International Women’s Day has a history to it. Every year a week before and after March 8, there are discussions on every kind of media, including social media, on whether or not a specific day is required to celebrate women. But the answer to this question becomes clear when we consider why Women’s Day was started in the first place, what is being done now, and what can be done in the future.

How it all started

It emerged as a result of the labour movement activities at the turn of the twentieth century. Since 1909 when it was first observed in the US to honour women protesting against bad working conditions, this day has been accepted worldwide to honour women who have fought for equal rights and participation.

The Charter of the United Nations, signed in 1945, was the first international agreement to affirm the principle of equality between women and men. Since then, the UN has helped create a historic legacy of internationally-agreed strategies, standards, programmes and goals to advance the status of women worldwide.

Today, after over 100 years of fighting over equal representation in all areas irrespective of nationality, ethnicity, caste, creed, culture, or divisions there is still a long way to go for true gender equality.

Facts say it all

So what do I say to those who ask if we still need this day? Let me explain ‘why’ with just a few recent statistics. Let me speak of the disparity in paid work worldwide, first.

All these are facts when it comes to just equal pay and wages. The facts are even worse when it comes to equal opportunities. Only 5% of all Fortune 500 CEOs are women and there is a subconscious bias when women speak up. Only about 15% have a woman founder in the 2,200 odd technology startups receiving funding from 2009 to 2014.

Where are the opportunities? A simple statement to ponder over is if almost half the world is made up women, then shouldn’t all jobs and workplaces also have equal representation of women?

So what can be done?

So, no, this day is not just tokenism according to me. This day is still needed and relevant; to be celebrated by both men and women because the world is still not equal. To not observe Women’s day is like saying a country will not observe Independence Day because it is already independent. Such days are reminders that there is a lot of work to be done – to not just celebrate diversity through the year but make one day special when women are acknowledged for their strength and fight. I am sure if it will give a lot of confidence to people still fighting for the cause. But the need first is to agree that there is a problem.

Such days are reminders that there is a lot of work to be done – to not just celebrate diversity through the year but make one day special when women are acknowledged for their strength and fight.

Once the fundamental issue is noted, there are many things we can do to teach our boys and girls the importance of women at the workplace as I had said in one of my previous blogs.

Have you come across any situation where men and women have not been treated equally? Let’s all take a minute today to observe some of these inequalities in our daily lives and come up with solutions to fix it. Some of the toughest scenarios have the simplest answers. 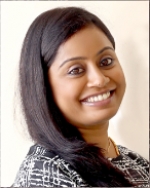 I am a marketing professional and love looking for new ideas and creative implementation techniques.

What Is The Point Of Celebrating Women’s Day?