We suggest 5 women stand up comedians in India, that you must follow on twitter. They will make you laugh, chuckle and think! 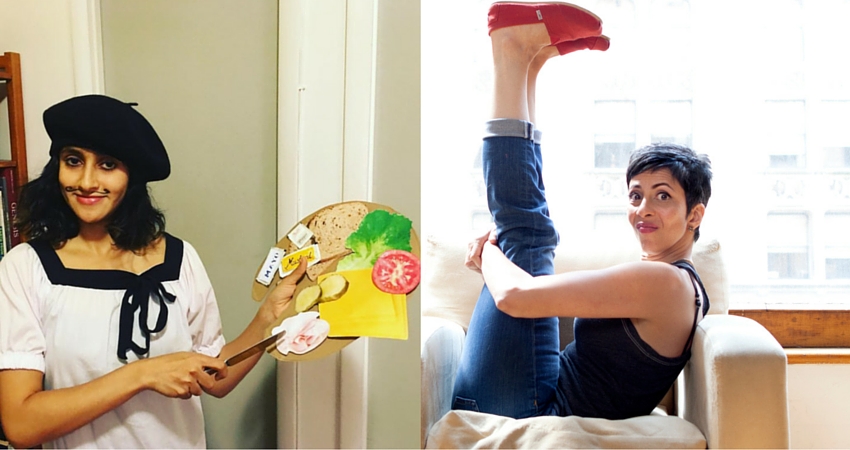 We suggest 5 women stand up comedians in India, that you must follow on twitter. They will make you laugh, chuckle and think!

There are not too many women stand up comedians in India. But the ones who are there, are at the top of their game. Here are 5 you must follow on twitter. 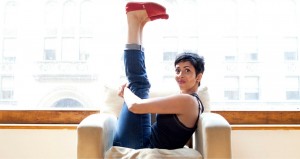 Known for her feminist voice, Radhika Vaz is one of the most recognized faces of stand-up comedy. Born in Mumbai, she moved to New York and then back to Mumbai. Her comedy specials “Unladylike” and ‘Older. Angrier. Harrier” has been extremely popular amidst the audience.

She tweets at @radvaz. 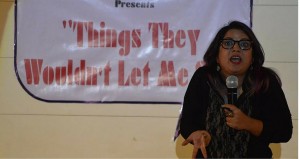 Aditi Mittal is one of the first women to do standup comedy in India. She is extremely popular. Times of India also rated her as one of India’s top 10 stand up comedians. In her twitter account, she introduces her bio as, “1/3 A-blah Nari. 1/3 Dolly Khurana &1/3 Dr. Mrs. Lutchuke| Vids on Youtube| Some kind of comedian| Forbes India 30 under 30|” 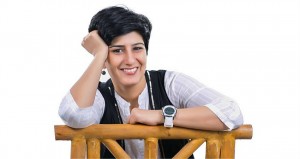 She gave her job in advertising to do standup comedy. She has a unique way of presenting a female’s perspective to all her subjects from Indian idiosyncrasies, to current affairs. Her twitter bio says, “comedian, emcee, screenwriter, freelance writer, doggy slave, Waiting for a God vs Murphy, unless…wait…oh crap” 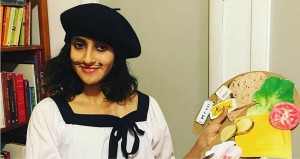 Aparna is a writer, actress and a standup comedian. Though she lives in New York, she performs in India too. She recently began writing at Late Night with Seth Meyers on NBC.

Her twitter bio says, “I am a scrunched up napkin with recyclable dreams. Also a comedian in some cultures. “ 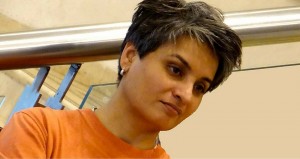 Brought up in Delhi, she is a comedian, teaches management sustainability at Xavier’s institute of Management, Bhubaneswar and is also an environmentalist.  She is the first gay comic to perform in India and is very vocal about her political views.