Women Beyond Boundaries is a team of 3 women who drove from Delhi to London, approximately 12,000km crossing 13 countries. Here's their story. 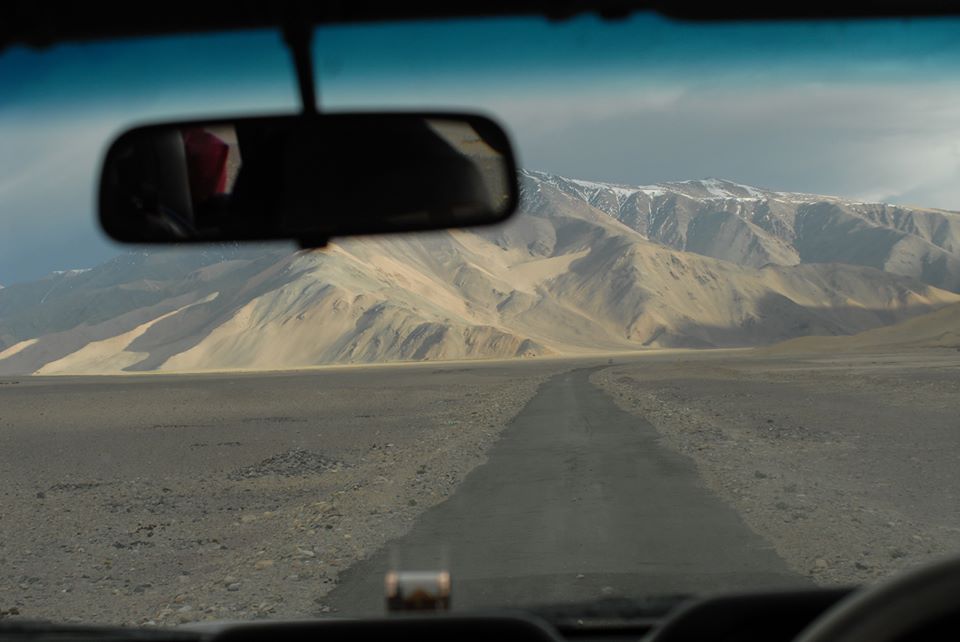 Women Beyond Boundaries is  a team of 3 women who drove from Delhi to London, approximately 23,800 km crossing 13 countries. Here’s their story.

You say long and difficult road journeys are tough to undertake by women-only teams? Changing tires, fixing the car require some support? Hold your breath as this women-only team went on a trans-national journey of 22,800 kilometers to prove this assumption wrong.

“Driving has been a passion. It is absolutely therapeutic for me to be behind the wheel. I have built my own vehicle almost 10 years ago. So, I had both the skill and the urge to drive in tough conditions,” says Nidhi Tiwari the sole driver on the three women team.

Women beyond boundaries  that started in March 2015 began with the idea to encourage women to drive long distances. The community was started by Nidhi and her long-time friend, Smita Mazumdar Rajaram who is a communications consultant.

This trip that began in Delhi and ended in London was undertaken by two women along with Rashmi and Soumya. The broad goal was to make a bold statement about such journeys are possible, doable and enjoyable by women.

Nidhi speaks about the excitement of planning this trip. “Having driven all over India, across India many times, I have dreamt about driving abroad and trans-continental..the sheer scale was exciting. It was a dream and I am delighted that this has been realised,” she said.

The task was not easy to manage. They required sponsors to be able to finish a task of this size. But money was raised to accomplish their trip.

“When I was planning the route, a couple of things were a given for me. Visiting Central Asian countries was part of the dream,” she said.

They choose their routes based on the sites they wanted to visit along the way. To reachCentral Asia from India is possible only through 2 routes – either through Pakistan or through China. “We chose China. Getting to China from India was possible in two ways – through Nepal or through Myanmar. But the earthquake made us pick Myanmar. Further from Central Asia, the entry to Europe was through Russia. But having driven that far, I am fascinated by the Northern Lights and so thought why not Finland. We then drove to Finland. From Finland, it was one straight route through the Baltic states, Eastern Europe and finally across the English channel to London,” she added enthusiastically.

Since London has a port, it was chosen to be able to ship the vehicle back.

But the trip was not all rosy. They had a delay of 4 weeks in Myanmar because of the landslides and floods. “Nature was a challenge for us. We faced the wrath on the Indo-Myanmar border. Most bridges in Myanmar were washed away and so had to wait it out,” Nidhi said.

However, they encountered the curious case of corrupt policemen which drove home some lessons, too. “I realised that just like in our country, corruption is everywhere. Cops would stop us, find some reason or the other and take some money. It was pathetic but something you have to deal with while on a road trip, I guess,” she added.

Their message to other women

Their journey stands as a testament and an inspiration for women everywhere aching to do a trip like this. “If you love driving and are confident of working with the car then you should not let just the sheer scale and magnitude deter you. Long distance drives are beautiful, liberating and rejuvenating. They build confidence and provide affirmation in ways unimaginable. So, drive out and have a ball!” she finished.