Do Men Really Want To Treat Women As Their Equals?

We need more men to realise that women too want the 'privilege' of autonomy hitherto accordion only to one gender. 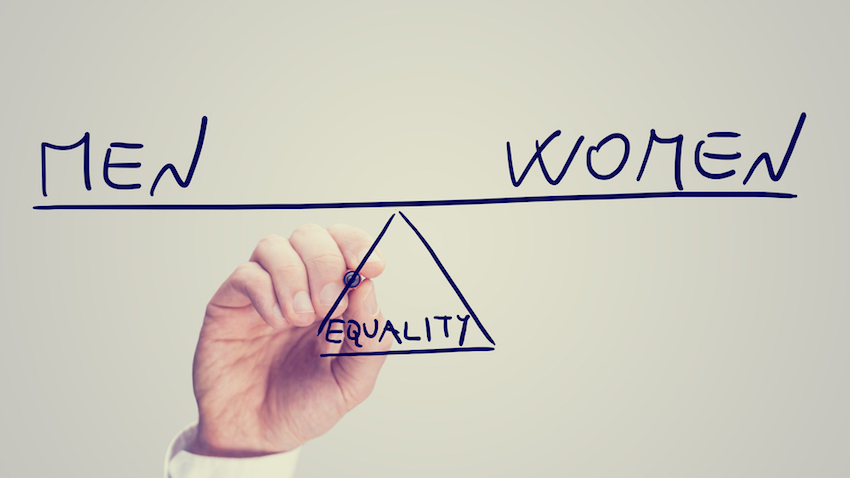 We need more men to realise that women too want the ‘privilege’ of autonomy hitherto accordion only to one gender.

These days there is so much hullabaloo about treating women as equals or even special. Honestly, I did not want to join in this conversation… Why? Because it is such a farce! Do men who consider themselves the rule makers and messiahs of society really want to treat women at par?

For ages, men have enjoyed the status of ‘Pati-Parameshwar'(Husband is God! Really?!) Did they ever consider it as ‘special treatment’? No Sir! They consider it perfectly normal and their birthright. But the moment you want them to call women their ‘Lakshmi’, ‘Saraswati, ‘Janani’…it is called ‘special treatment’ of women!

Men have had, in historical and mythological stories, unquestionable access to multiple partners for sexual gratification inside and outside of the institution of marriage. To the little knowledge I have, I have not come across women having such freedom!

Even Ahalya who was duped by none other than Indra himself into physical intimacy, had to spend ages as a stone idol being cursed by her husband till Lord Rama’s feet touched the idol. Meanwhile Indra till date enjoys the status of ‘God of Gods’. Is that treating women equally? It sure looks like treating men specially!

Today, when a woman climbs up the ladder of success, many a times her success is attributed to her physical appearance. There are some women, no doubt, who might have at some time taken advantage of their sexuality to gain undeserving benefits; but then, there are more such men who have indulged in ‘Yes-Sir’ attitude and greased the palms of people to reach higher echelons of their career. Do they get discussed as often as those women who exploit their gender?

Working women spend equal hours in the office in similar stressful  situations but once they are back home it is their problem if the food is not ready, laundry is not done, child’s school work is pending and so on. She comes back home and gets occupied in these household chores; honestly, men, please cross your heart and reply – how many have voluntarily assisted their wives in these chores? Is that treating women equally? If women then demand help from their partners in these chores, why is it called ‘special treatment’? Isn’t it the other way round…aren’t men being treated specially?

The women, of course wish to have equal basic rights: who to marry, when to marry, how to dress, what to study, where to spend, when to relax, when and where to work….

And unless the basics are in place…men have no right to gloat that they treat women ‘specially’.