Lessons In Marriage From Katrina Kaif: The Right Age And Time To Marry

In this post, a woman writes about the lessons in marriage from Katrina Kaif’s starrer ad. The right age to marry and the questions put up by people. 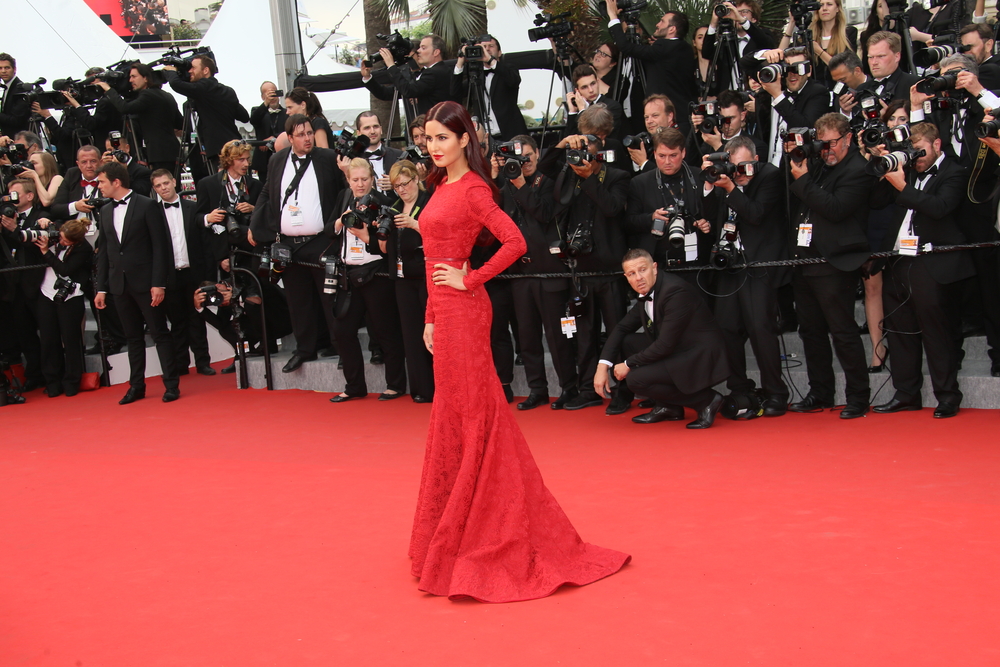 A woman writes about the lessons in marriage from the Katrina Kaif’s starring Titan ad. What is the right age to marry? Read on!

The latest Titan Raga ad featuring the heartthrob of Bollywood and dream girl of every second guy – Katrina Kaif is worth a watch. The ad shows Katrina all decked up for a wedding and she talks about when’s the right time to get married- in fact she goes about it in a unique way by bringing forth those situations or reasons to which people often fall prey and tie the knot only to realize later that it was not worth and it all started from the reason/situation which prompted them to.
Introspecting on this, it is indeed true. The immense pressure on people these days and I would say more in case of women is indeed excruciating. It starts when you reach the so-called marriageable age. Who has set this norm about the so-called ideal age to get married is something I often ponder on. People are becoming more liberal these days and the “age” is no doubt getting extended, but there is a still a certain age beyond which if one has not found a match (for whatever reasons), they are considered having crossed that “age” and will have to be content with whatever falls in their plate- “We told you a million times, but you paid no heed, now suffer.”