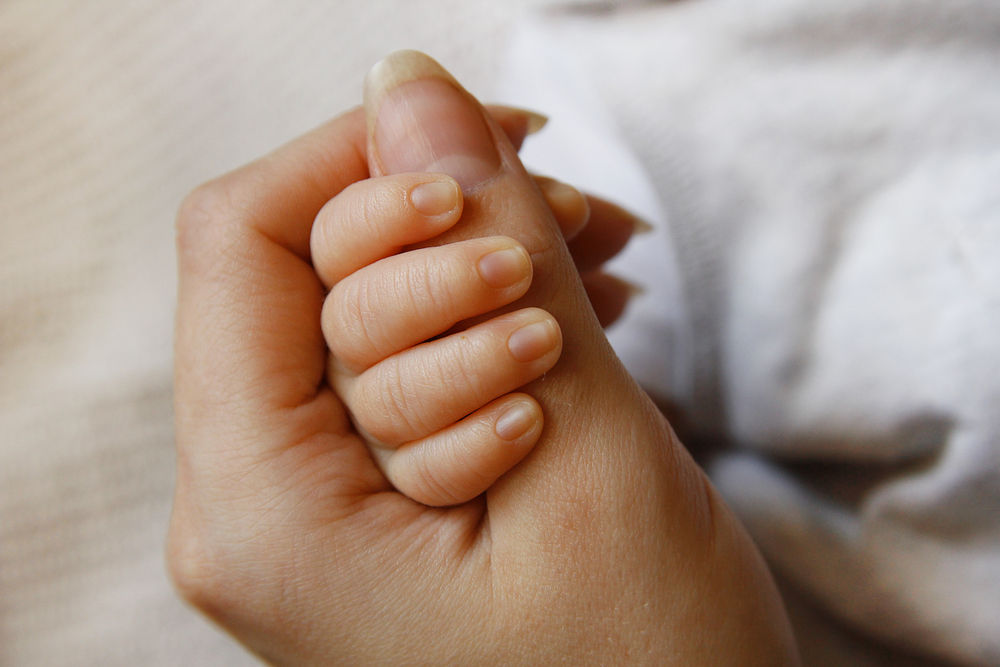 Promises are to be kept. This is a daughter’s heart-felt account of her mother facing her demons and travelling alone to keep a promise.

What is the best feeling for any mother? I guess, it’s watching her child sleeping peacefully in her lap, safe and secure from the evil, fears and negativity. A mother’s womb and lap are the safest places where a child can be.

The clock is ticking at its own pace and the dimness of the light is just perfect to declare that it is night and time to bed, but this is the only time I get to read, write or do something – my ‘me time‘. My daughter is in a deep slumber, probably dreaming of sheep, goats and cows (her favourite farm animals) and I have an opportunity to write down something about a woman – strong and determined.

Every girl secretly admires her mother and not to deny that a mother is her role model in umpteen ways – the way she ties her hair, drapes her saree, talks to people, carries herself and much more. Till a certain age, I wasn’t Aai’s (mother in Marathi) admirer as I always thought she was more interested in inculcating discipline in my life, wanted me to study and monitored each and every step and decision of mine. Then, I had only complaints, but looking back I realise she was perfect and has made me what I am today. It was me who was a rebel in my school days, but my hostel days mellowed me down, being away from home actually brought me and Aai closer. And like every girl, after getting married and in the process of being a part of a new family, I missed my Aai a lot.

And like every girl, after getting married and in the process of being a part of a new family, I missed my Aai a lot.

Life teaches you to accept every change and after almost 5 years of marriage we moved to England. Distances grew but Aai and I were and still are getting closer to each other. One fine day, I broke the good news that she is going to be a grandmother, she was immensely happy, but worried at the same time. Happiness was obvious, but worry? For what? ‘Distance’ was her answer.

She was worried because her daughter was alone in a foreign land! Nothing bad about it, as I saw my antenatal class girls were managing it all alone with no one to cook for them, care about their cravings and so on. When I tried convincing Aai that it should be fine, and that I am confident of handling it all alone, she seemed okay, but not completely satisfied with my explanation. Finally, the only solution was that she travelled to the United Kingdom and help me out. It was very straightforward for others, but for Aai, it wasn’t. Though she has been a determined and a strong lady, this was a different situation where she had to cross many barriers – self-imposed mainly.

Her mother-tongue being Kannada, educated in marathi medium, with knowledge of written English, but not a fluent speaker, a lady who was never willing to travel in an auto rickshaw on her own and always convinced my father to drive her everywhere, one can imagine how challenging it was to travel on an international flight! Due to my father’s work commitments, unwillingly she had to accept that she was to travel alone, and she took it as a challenge. She took this up for her loving daughter and grand-daughter as she wanted to play a role in welcoming her into this world.

My father dropped her at Chatrapati Shivaji International Airport, Mumbai and bid her safe journey from outside. She later confessed that she was very nervous to see him going. With a list of instructions and detailed step-by-step procedure of what all has to be done after checking in, she managed to successfully board her flight. I kept on frequently calling her making sure if she was doing it right. At Mumbai, it was easy as she could manage with Hindi and Marathi. Half of my tension was released when she was seated and I wished her safe journey.

This was all a first time experience – international flight, foreign soil and that too alone! After landing at London, Heathrow, she quickly referred to the list of instructions indicating her to walk towards immigration. With the help of her fellow passenger she had managed to fill her immigration form. Standing in this long queue and chatting with a Gujarati lady she was finding it easy. Usually being very chatty does help sometime, some ladies gave her their addresses and telephone number too, I wasn’t very surprised as I knew my Aai very well. She is such a well-read lady and can talk about wide range of topics leaving people impressed. Well, her turn came and she was facing an immigration officer.

Today, she has one more feather in her hat of being the first lady in her family to travel alone internationally.

This was the first time she heard English in English accent, which was definitely tough for her to understand. Initially basic questions like contact number, relatives in the UK, address she could answer to the point. The officer then questioned that why wasn’t the return journey booked and she couldn’t answer. He then asked her if she preferred Hindi or Gujarati and Aai quickly replied Hindi. The officer summoned an Indian staff  and with this interpreter things got easier and quicker. Aai told to the staff that return wasn’t booked because it all depended on my delivery, how quickly I recover. The officer seemed convinced and stamped on her passport – immigration cleared.

Reading the list of instructions, she found out the belt number and collected her luggage, loaded them on the trolley she walked towards the exit with victorious smile and seeing her son-in-law waiting to receive her made her very emotional. It was only after seeing me that she felt relaxed and assured that she was at home. We both hugged each other and she noticed my baby bump. Today, she has one more feather in her hat of being the first lady in her family to travel alone internationally.

Later, after my daughter was born and we were all settled with her routine, I thanked her for being by my side in my complicated delivery. Very calmly she replied to me that when she was delivering me, she had no one besides her and was almost handling everything alone. It was at that time that she had promised to me of being by my side in my most crucial event of my life. Times have changed, science has developed and there are such great medical facilities, but this care, warmth and love of mother can’t be replaced. Mothers are truly trend setters and genuine role models.

My daughter was very lucky to have a granny who gave her a nice massage, bath and took care of her while her mother was recovering. Like my mother, I too have promised my daughter to be by her side in every crucial moment of her life. After all, promises are to be kept.

Image of mother and baby holding hands via Shuterstock

I have always loved writing and strongly believe that writing can create social awareness . I