We always talk about how women must fight back against street harassment. In reality, can we fight back? If you were the victim, what would you do? 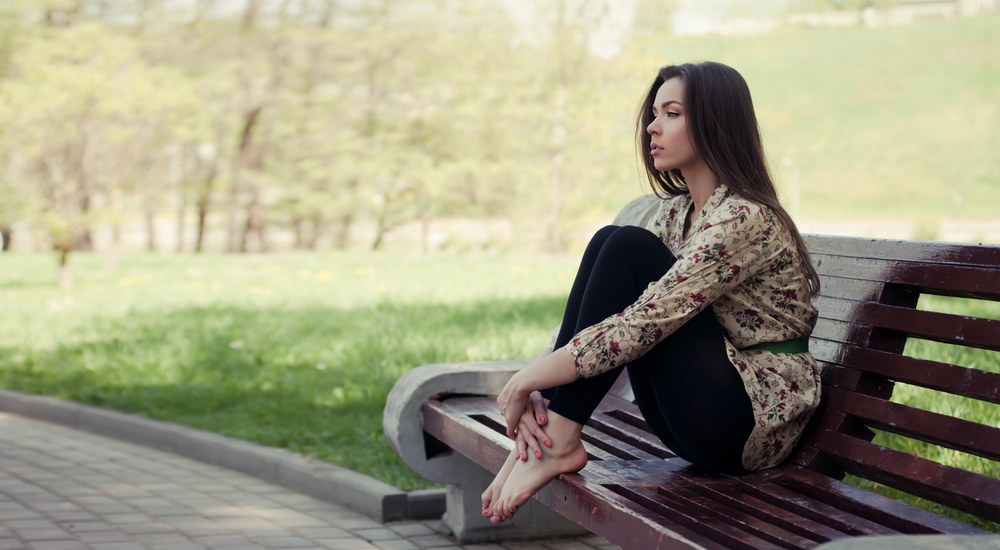 We always talk about how women must fight back against street harassment. In reality, can we fight back? If you were the victim, what would you do?

“Nothing is more beautiful than freedom, and nothing more grotesque than its molestation.” – Bryant McGill

I was traveling with my friend to Pushkar, Rajasthan on an overnight state transport bus from Delhi. I had traveled similarly to Himachal Pradesh a few times before this, so this trip was not the first of its kind for me. We were both pretty geared up for the trip, though I have to say that there was one ominous thought that crossed my mind a few times: It was not Himachal Pradesh I was going to this time, where I have met with some of the kindest souls, and I must not expect people to be all that good especially in some notorious states.

Pushing all such sentiments aside, I remained optimistic and after a few initial hours of gossip and chortling, we soon found ourselves struggling to sleep on those narrow, uncomfortable seats. It was impossible to get a continuous stretch of sleep on those seats, and so we had to wake up time and again to adjust ourselves, make some space and then go on to get another round of sleep before our bodies once again felt callused.

It was after midnight, when almost everybody was asleep, that I noticed the hand of the person seated behind me resting on my seat’s handle just beside my head. Since his head was down, I assumed he was asleep and unaware of his out-flung arm. I gently removed it from from my seat and went on to catch some zss’s. Moments later, when I had not even had a chance to pass into deep slumber, I felt his hand again, crawling across my bare neck and trying to make its way deeper towards the front. I was startled. I got hold of  his hand, turned behind and asked him in a manner both shocked and angry, “What are you doing?!” His reply came as expected, “I was sleeping, I don’t know.” He retreated. It was now that I truly started feeling angry; more at myself, than him.

We hear about all sorts of crimes taking place umpteen times in a day, but we are never really mentally prepared to suddenly find ourselves in a situation where we are the victim.

We hear about all sorts of crimes taking place umpteen times in a day, but we are never really mentally prepared to suddenly find ourselves in a situation where we are the victim. I had once joined a form of martial arts classes for a few months and I am not a weak-hearted woman in general. I always believed that if there ever arose a situation where I found myself in a detestable situation, I’d be able to show that man that he had chosen the wrong person.

When my chance came, however, when the moment came when I was required to react, I did not. It was not because I didn’t want to, but I simply could not. Thinking about the reason for it still incites some anger within me against myself, even after six months, for  failing myself.

Would my merely catching that man stop him from repeating this in the future? Definitely not. I was left to wonder that there are girls from smaller cities who have to face such situations everyday and are particularly taught to remain silent and put up with all this, and now by remaining silent, how have I fared better than them with all the exposure, facilities and an encouraging family by my side? I know something went wrong that day by my choosing to stay silent.

This frustration, however, has made me believe that if something like that happens again, I won’t become hapless. I am not physically or mentally weak, but may be this one blow was necessary to make me come out of my bubble where I was quick to comment on how other girls should react in similar situations and I never realized that I too, am gullible.

Confidence and opposition are the two things the other person is not looking for, and I won’t be an easy target again.

Image of a girl thinking via Shutterstock 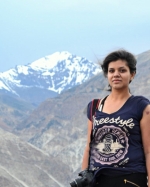 I have always wanted to just travel and write and therefore want to be a freelance travel writer. Insatiable desire to see as much world as I can puts me on a perpetual budget mode. read more...