The Lives Of Inspiring Women: History Repeats Itself!

The stories of inspiring women are eerily similar - disapproval from society, a danger to life and liberty, and eventually, breaking barriers. 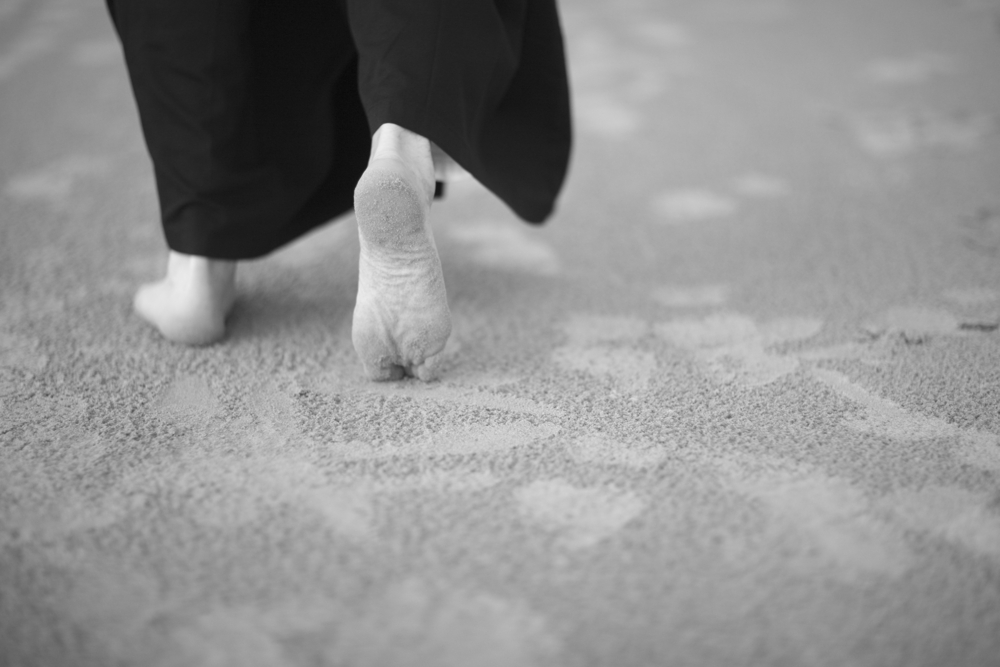 The stories of inspiring women are eerily similar – disapproval from society, a danger to life and liberty, and eventually, breaking barriers for themselves and other women. The history of inspiring women repeats itself, says this post.

The cock was crowing outside her window. No clock to guide her, but she knew that her day had begun.

She swept the yard, fed the animals tethered there, and milked the cow. She drew water from the well, made tea, and woke up her family. Breakfast was last night’s bread (made of millet) dunked in the tea. After a quick bath, she made lunch. On the clay stove, fired with wood, squatting in the kitchen, it was no easy task.

As she set out  carrying a heavy bag on her shoulder, and a lighter one in her hand, she was nervous.

“Would the men be waiting today, as well?” she wondered.

Her heart  beating faster and harder in her chest, and eyes darting nervously, she turned the corner. A man stepped out of the space between the two houses, something held in his hand. She knew what he was about to do, but was powerless to prevent it. The weight of the bag over her shoulder made her movements slow.

She just draped her head-cloth further down over her face and tried to make herself smaller. As she passed him, he flung the ball of cow dung that he was holding in his hand. It landed on her shoulder. She winced as it hit her exactly on the spot where a ball of wet mud had been flung, just a few days ago.

“At least it is cow dung,” She whispered.

But she had spoken too soon. Two men were waiting at the next corner, their heads together. They were holding a bucket between them. The garbage landed on her leg as she raced past. Their angry shouts followed her. “Take this, you defiler of daughters!”

Out of breath now, she reached her place of work. Unlocking it, she ran to the curtained area in the corner. Tears were running down her cheeks, but she had little time to spare. She could be not seen like this!

The bucket of water was there as always, filled in readiness on the previous day. The bag in her hand held a change of clothes. She quickly took a wash and changed.

As the first of her students trooped in, she looked normal. If not in mind, then in appearance, at least!

She eyed them with pride; nine girls from the age of five to fourteen as they said “Good morning, teacher”  in unison.

She smiled,“Today, we shall learn the eight times table. But first, I have some story books with pictures for you.”

As she distributed the books she had carried from home, and heard the excited voices of her “girls”, she felt her inner anger fade away.

The incident that I have related happened to a woman who decided to open a school for girls, the first of its kind in the region. And no, it is not Malala, although I am sure she faced similar such attacks before the attack which almost took her life.

History and its heroines

This story is from the year 1850, and just another day in the life of a brave woman called Savitribai Phule, who opened the first school for girls in Pune. She is considered the first female teacher of India.

History is replete with the examples of such brave women, who were the first to venture into spheres of life that were considered off-limits for women. And at times, having done that, fought hard to have their sisters follow their footsteps.

Whether it is Anandi Joshi and Kadambini Ganguly (doctors) or Cornelia Sorabji (barrister) or Homai Vyarawalla (photojournalist), we owe the ease of our passage into these worlds to these Indian women and many others, who took a stand, braved the odds, faced ostracism, withstood criticism, and became the first women in their respective fields.

Sadly, history seems to repeat itself whenever women venture into new fields.

Till recently, due to an archaic tradition, female make-up artistes, however well-trained, had to work as “hairdressers”. Stories abound of the Union members who would storm film sets and harass the Film Unit and the make-up-women, levying fines and cancelling licenses.

Last month, Charu Khurana, a victim herself, won a long-fought case in the Supreme Court that now gives equal rights to female make-up artistes in the Indian Film Industry. Shockingly, it took nearly six decades for this right to be recognised.

Talent has no gender. But, not in the Indian Film Industry, it seems!

Some stories in history are fated to repeat themselves. But, not for long. New heroines like Malala and Charu will always spring up and equalise the score for their sisters.