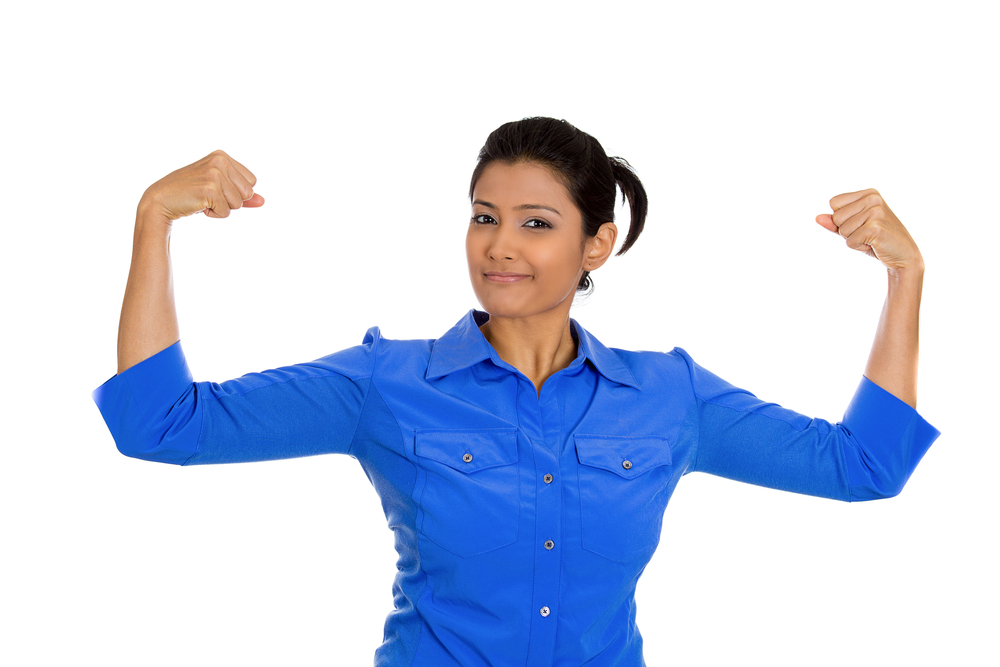 We talk about Indian culture as a strong entity and many of us take pride in abiding by this entity’s values. The definition of ‘Indian Culture/Sabhyata’ has often baffled me and I believe it’s the subjectivity of the definition that lends scope for misuse.

I define our culture as one that instills pride in the country (where it is rightly deserved), respect for elders, awareness of responsibility towards our parents and a will to stand on our own feet. We have made the culture colourful with a multitude of festivals that we take pride in celebrating. My definition ends here.

As an Indian, my definition does not encompass religion and religious practices, the many expectations from a girl the moment she takes up the role of a wife/daughter-in-law/mother, or restrictions on subjects that can be discussed and clothes that can be worn in public. Unfortunately, a majority of the population confuses the definition of “culture” with perceived archaic expectations of people.

Here are a few things I wish were different in the extended public definition of my culture:

There is an expectation that the moment a ‘girl’ gets married, her identity is attached to her husband and her in-laws. In one night, she is expected to assume the role of a grown-up woman, leaving very little scope and appreciation for the little quirks in her nature. It is often forgotten that she is still a person who has lived with herself for 20 or 30 something years.

She can’t detach herself from her own identity and should not have to. If she drinks, she should be able to do so after marriage. If she is playful and likes to jump and run around, she should be able to do so in front of her in-laws. If she hates cooking, she should not be expected to suddenly embrace domesticity. If she dresses in shorts, Western dresses and has a keen interest in fashion, her dressing and wardrobe do not have to change. Maybe the only thing that needs to change is perception of people to look at a girl they are welcoming into their family as their child and not a daughter-in-law. It is cruel to burden a free being with so many societal and familial expectations.

There is an unquestioned assumption that the girl will move into her husband’s home if required. I do not understand how this is assumed to be the norm. The girl has been brought up by loving parents who have given all their time, money and love to her. How can she leave all that behind and set-up a new home with someone else’s parents?

We call it the norm of society and we forget that since we created the norm, it is us who can change it. A husband moving in with his wife and her parents should not be frowned upon or met with a skeptical “why”. A girl is rarely asked why she is moving in with her husband’s parents!

3. Give –Take, Put up a wasteful show

The practice of exchanging gifts in the name of love and celebration during marriage needs to be abolished without exception. People conceal dowry behind these exchanges. The exchanges breed comparisons – “What did the girl’s family give? Did the guy’s family give the mother anything else? How much gold did the girl get?”

Marriage is a beautiful communion of two people who love and respect each other. The families are each gaining a child to love and be loved by. I do not think there is any gift more valuable than a chance to welcome a new child into the family! The best form of celebration is probably showering blessings on the children for a lifetime of happiness.

I am so pleased to see so many women retaining their names. It is after all their identity and something given to them by their parents. Every girl, if she wishes to, should be able to retain her last name – not as a middle name or an alphabet in the middle – but her complete last name. However, I still see the children taking the name of the father. I try to put some logic to it, but I honestly can’t! Maybe the best approach is to not give your children any last name and once and for all, stop the practice of name change for the generation after you.

5. You were born to be a mother

Job sacrifices are expected of a woman because she is assumed to give way to her husband’s career. Often times it is assumed that once a child is born, the mother is the best person to care for the child. With the advent of breast pumps, a father is as capable of taking care of the child as a mother. A father loves the child as much as a mother does, so the question of mother exhibiting natural nurturing qualities does not even arise! Stop stereotyping women as these nurturing beings who are assumed to slip into the roles of mothers. A father changing the diapers or cleaning the bottles is applauded. Why? It is his job as much as it is his wife’s!

Someone once answered my question by stating (very matter of factly) that the interactions between the girl and the guy’s parents is more common. Well….this opens way to another issue then! Why is it the case? Parents need to understand the need to adjust with their daughters and sons-in-law as much as the children are advised to adjust. A guy should be as accountable to the girl’s family as the girl is to his. This means making adjustments where necessary, but still taking a stand for your partner on things that matter a lot to him/her.

You do not marry to please your parents! That is a very important aspect of a life together, but is not the only aspect! Your parents might not agree with a certain element of your partner’s lifestyle, but if you feel that element is important to your partner, it is your responsibility to stand up for him/her.

7. You are a child bearing machine

People, trust me, this is not the primary reason a woman was brought into this world for. No matter how many and how strongly pundits and conservatives have propagated, bearing a child is not the sole aim a woman lives for. Many women can choose not to have children and this does not make them less of a woman! Unfortunately for you guys, it’s the girl who bears a child in her womb for 9 months. It is she who sees her body change and transform. It is she who takes the risk of a c-section. It is she who bears the labour pain.

Hence, first and foremost, the decision “when” to have a child, lies with her. Next, with you – and it stops there. Your parents, her parents – they are your closest circle, but are not the people who should be deciding when to have kids. When the guy’s parents pressurize the girl, the guy should firmly stand by her. When the girl’s parents do the same, the girl should stand by her guy. They are a team  in this and that does not necessarily make them against their parents. 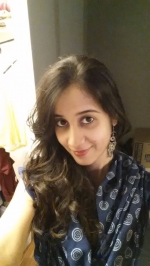 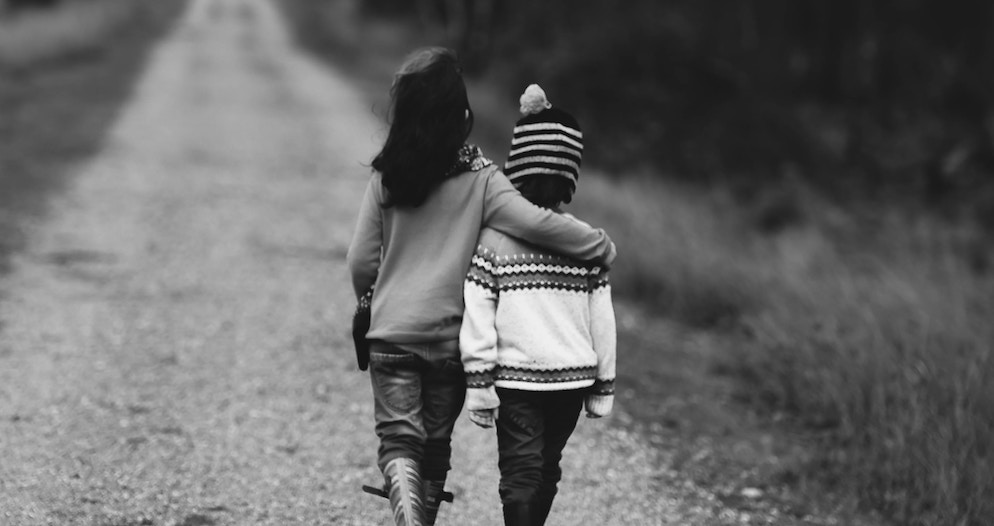 Let's Celebrate Rakshabandhan But With This Beautifully Adapted Story! 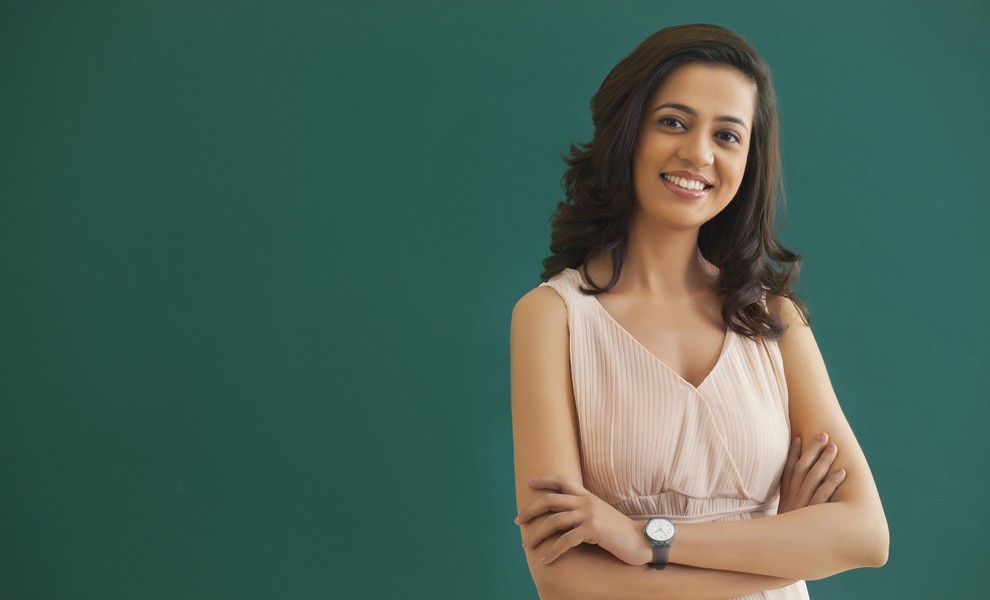 Here Is My Definition Of Feminism, Explained In 4 Simple Points 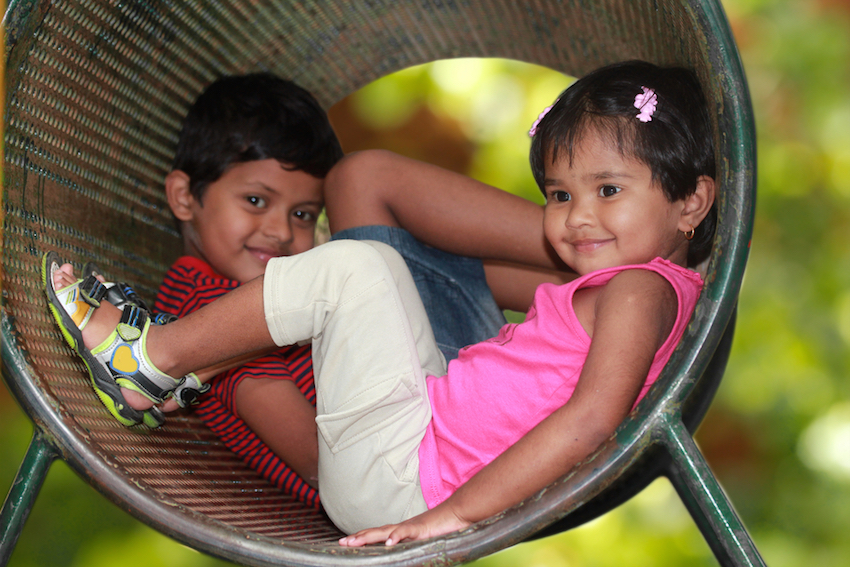 Grow Up, Damn It! (What I Wish I Hadn't learnt About Growing Up) 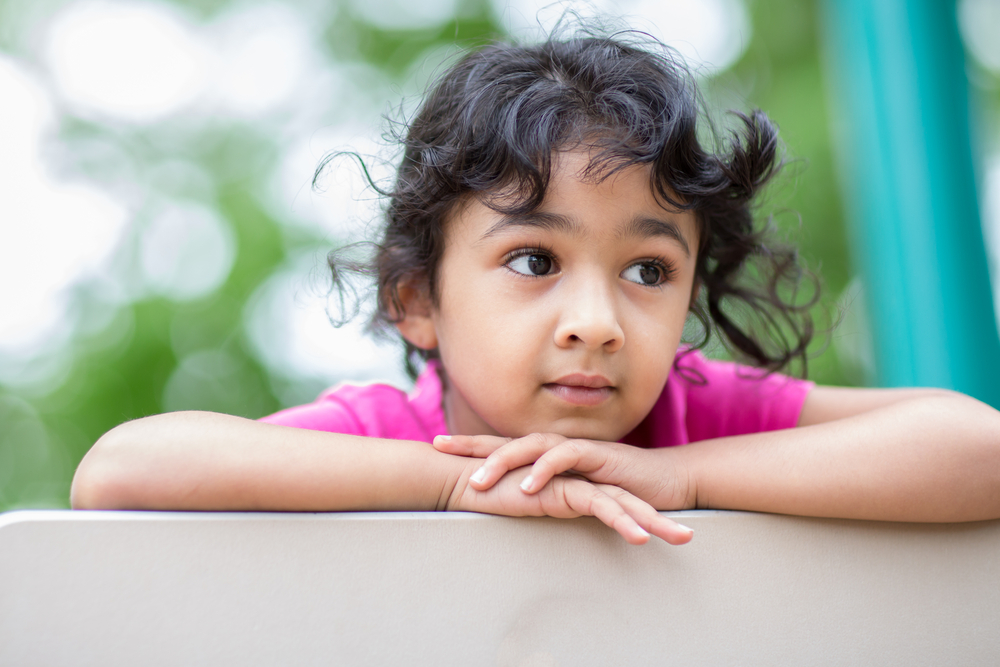 6 Messages To Give To Your Strong, Beautiful Daughter