Shy away from conflicts because you're afraid of losing your positive image? Great tips on how to resolve conflicts at work, and why it is critical to do so. 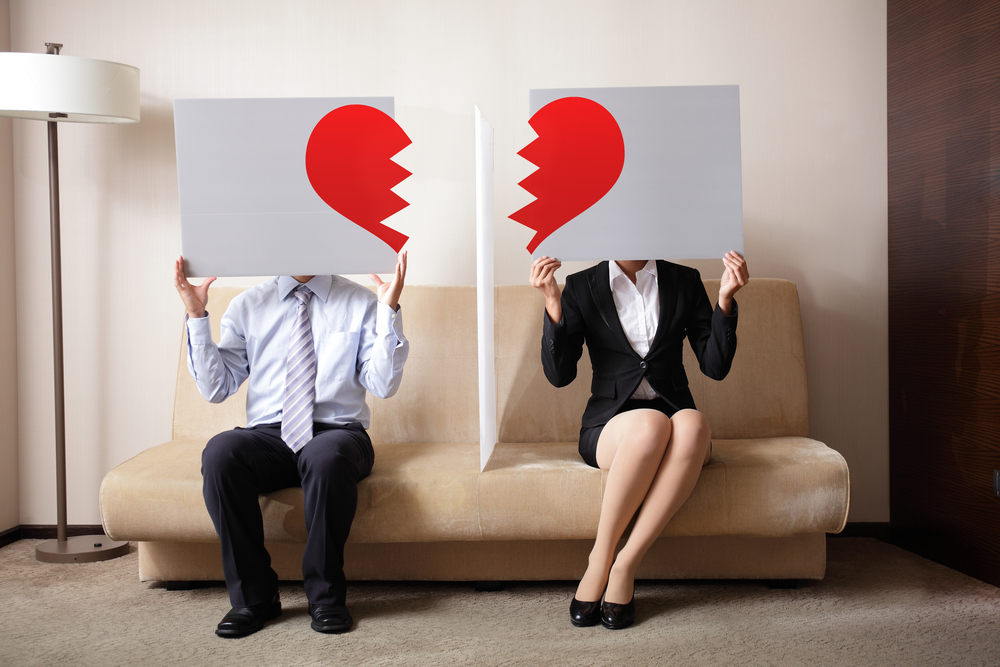 Shy away from conflicts because you’re afraid of losing your positive image? Great tips on how to resolve conflicts at work, and why it is critical to do so.

My manager was one of the friendliest persons I had ever met at work. Not in my wildest dreams could I think of verbal abuse, bullying or harassment ever becoming an issue for me, as long as he was my boss. Sounds like a dream come true, isn’t it?

His sense of humour kept all of us laughing over coffee and everything would be hunky dory as long as work followed a happy path. But all of it disappeared the moment there was an escalation or a pressure mounting decision to be taken – he would use his gift of the gab, make an excuse and walk away, leaving us to fend for ourselves in the quicksand.

In reality, it was a nightmare come true.

He was a conflict averse person and not ready to admit it. Observing him made me wonder what makes a person avoid confronting situations in their lives. It also made me wonder if at some point in time, I behaved just like he did.

So, I asked myself a few simple questions to determine how conflict averse I (or anyone else) was.

But the most important question I asked myself was one I realized most of us women face through our life.

While most of my responses ranged from “not really” to “No, maybe not”, the last one had an emphatic “Yes”. I realized that among all the reasons, the fear that the positive persona I had created for myself might get damaged was the prime reason why I was unable to resolve conflicts.

However, close on its heels followed another thought: “What if my inability to resolve conflicts could also ruin that image and stunt my ability to grow?”

We might be extremely good at what we do but the true test lies in how we are able to manage these difficult encounters and come out of them with minimal damage done. Handling conflict comes with experience and a basic quality that we all need to imbibe in ourselves if it is not already present – self-confidence. But most importantly, what you need to understand is that conflict has value.

How I learnt to manage conflict

Three key points that helped me learn how to handle conflicts and yet not lead to any negative impact to my image were:

So what did these mean and how did they help me learn to manage conflict?

Finding value: Trying and understanding the view point each one holds in the conflict that has arisen. It helped give me a clarity into my own thought process and helped me understand different perspectives of the situation thus helping me to take the right decision in the end.

Talking to people: I realized that if I talk about people, instead of talking to the ones who are affected by the conflict, I would create a negative perception of myself and not aid the issue. Instead, if I understood the latter’s viewpoint, took their feedback and shared mine, it would work towards a resolution. Until and unless I communicated there was no way for me to know why there had been a conflict and the person I was dealing with had no idea why I was doing what I was doing.

Target the solution and not the problem: Many a times we would be pounding the problem which leads to heated discussions and sparks tempers and thus creates a confrontational as well as defensive environment; this was making me avoid the conflict altogether. It also soured relationships which I wanted to evade to maintain my “nice person” image. To side step these issues, what I began to do was focus on the solution and not the problem; it automatically made handling the conflict a constructive process.

Be friendly and not aggressive: When you are dealing with a difficult situation or people, it will not help the cause if you go out blazing with all your guns to resolve the issue. I learnt that the hard way. What I did then was to let others involved know and feel that it is safe to come up and talk to me about the issue. Building that trust with people went a long way not only to resolve the issue but also in maintaining my image and relationships with people.

Be prepared always: Yes, be it the subject matter that I was working on, the issues or problems that have arisen in the work, the background of the situation that I found myself in the middle of, everything. I always did my homework; the preparation was very important to resolve the conflict with minimum confusion. Not only did the knowledge give me the confidence to deal with the issue but it also help me gain clarity on what is right and what is not while speaking to the individuals involved in it.

Many a times conflicts turn into the demons that we want to avoid because in the fear of maintaining our reputation, we distance ourselves from people and situations and sometimes also because we have our own preconceived ideas and pessimistic notions about how things will turn out. At times we become averse also because we do not want to be in the wrong, thus making us pick up only selective evidence that supports our own case.

But the day you start seeing the value that comes out of tough situations in terms of the trust and relationships you can build and the learning you can derive, you will realize that resolving a conflict is ideal to your career and personal growth. Being averse might give you momentary peace but in the long run it only takes you deeper and deeper into its tangles. 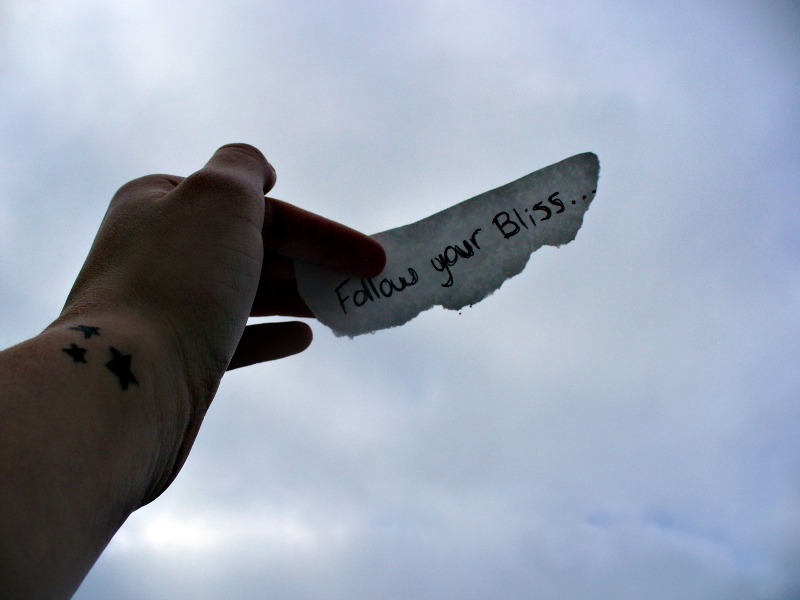 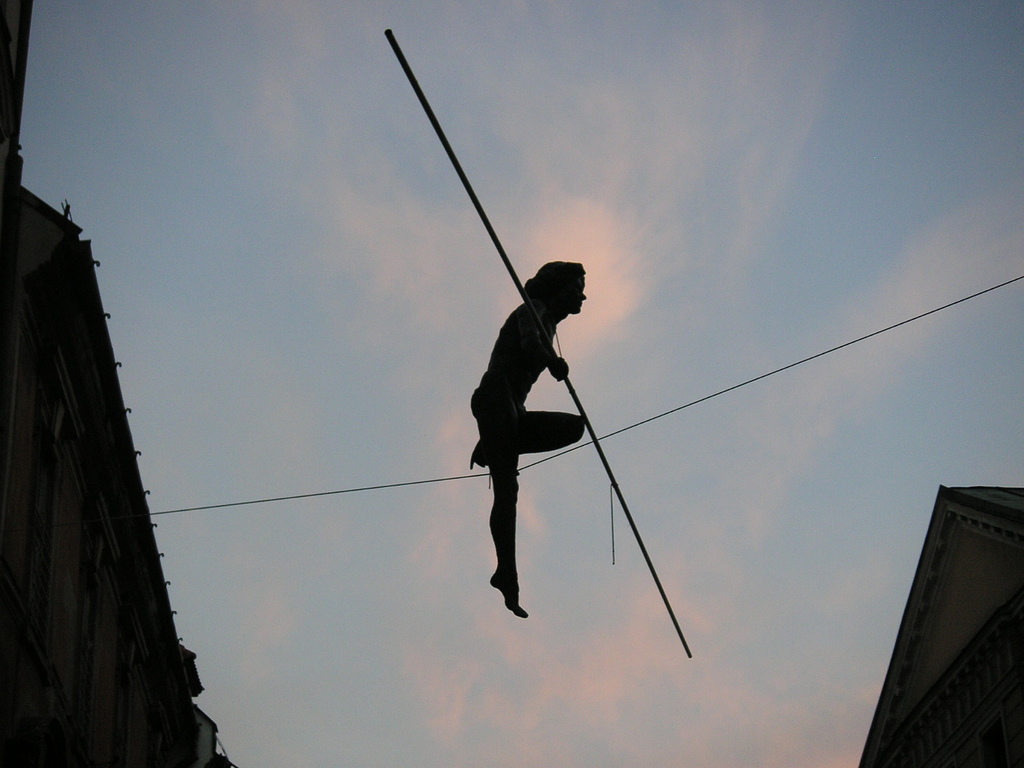 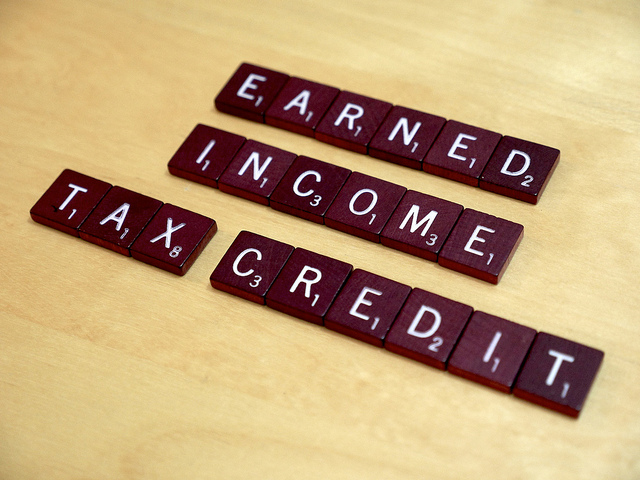 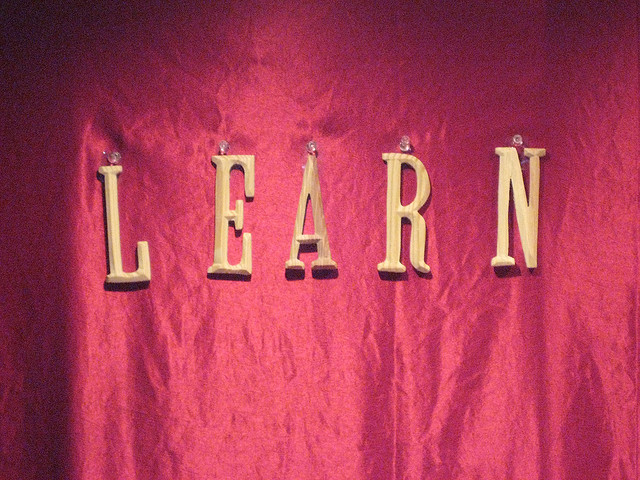