Honestly Speaking: How To Communicate Better At Work 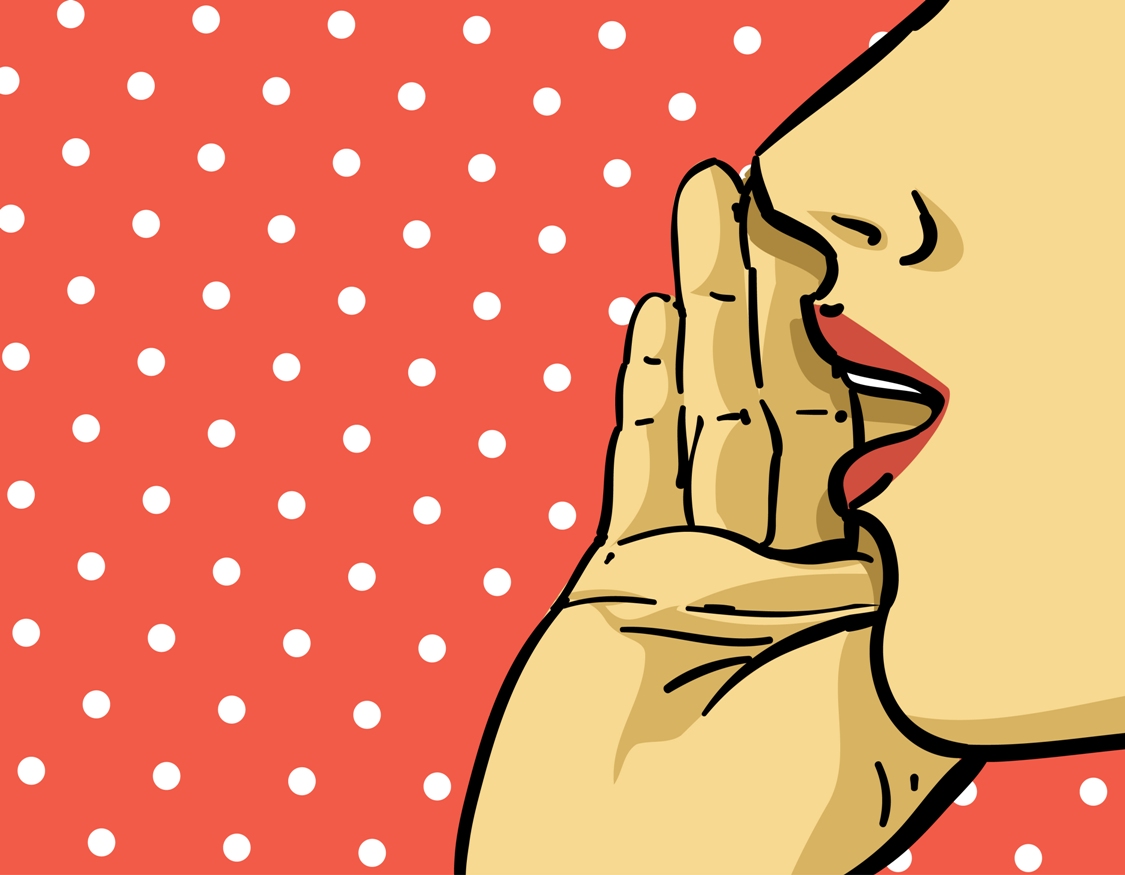 Ever wondered how it would have been if somebody responded to you politely when you asked them about their reason for ignoring your suggestions? It is difficult to even expect somebody to not become defensive all of a sudden, isn’t it?

There is an underlying assumption to it though. You thought of it as your right to demand an explanation to that kind of behaviour, but it did nothing of that sort and instead triggered a disagreement. Sad!

Now think about this situation, where you let your colleague know about it by telling him:
“It’s been a while since I last sent you an email but you have not yet responded to my suggestions. I believe my suggestions aren’t important, are they?”

If somebody tells me the same thing this way, it would become harder for me to become defensive and diss the question away. It may lead to a healthy discussion instead.

This is an insight into effective communication at the core of which lies an understanding that there’s my perspective as well as another person’s, in the very same way as we attach importance to talking as well as listening. 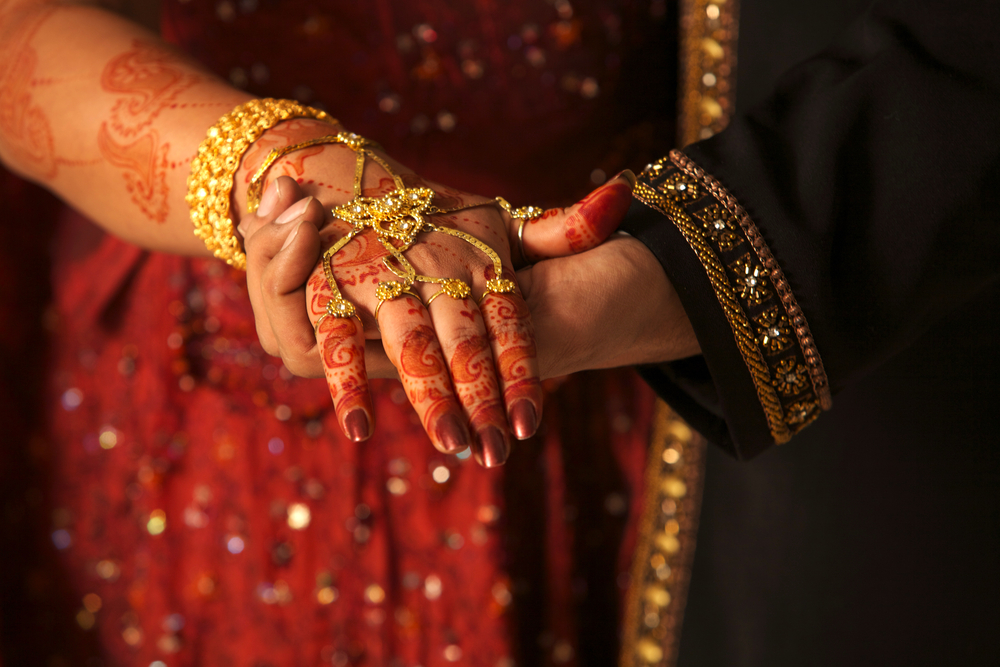 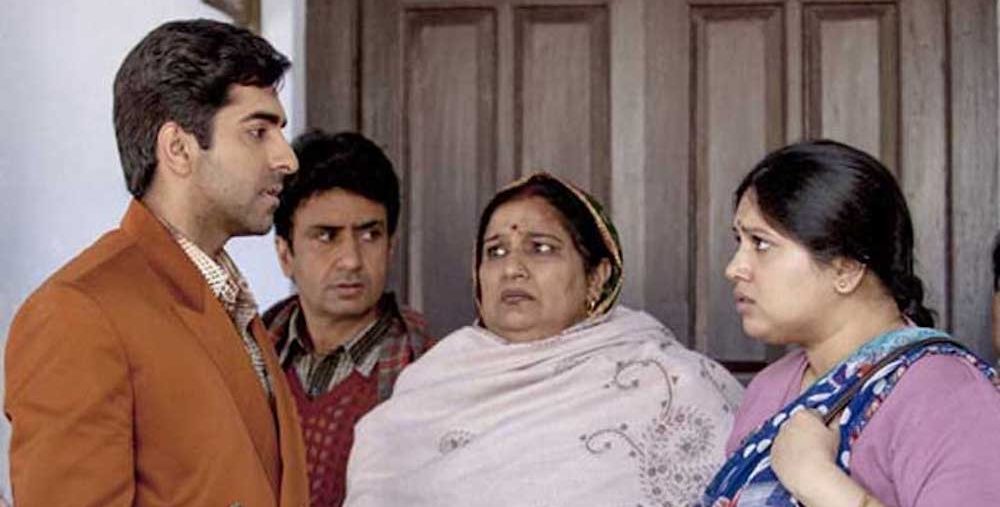 No, it does not mean in any way that the truth has to be bitter or that if it is bitter, we sugar-coat it. Speaking honestly comes with its own set of fears and repercussions but one needs to understand that one has to bring in authenticity to make that truth delicately honest.

In the above example, the superior understood this very well and employed that technique to make her employee aware of the mistakes that he was committing. Isn’t that a more conscious way of addressing the truth?

The simplicity of ‘Simple’

While hedging saves you from keeping your real feelings to yourself, what’s the point? Okay, so the truth is hard and the after-effects might be disastrous but you have to go there and speak. Huh? What? How?

Keep it simple: Less is better when it comes to the truth. And don’t forget, this attitude will definitely improve the working relationship dramatically.

Alright! You want to be heard. But so do others, don’t they? Reflecting somebody else’s point of view is difficult but once we start doing it we not only become good listeners but also a good leader. Repeat her words in your mind and see where does the difference lies?

Of course, you have a problem to solve but you need to ask, listen as well as follow what others say. It’ll be easier to adjust our actions once we know and reflect upon it. Ask for inputs and follow the advice as per your requirements.

Imagine somebody asking you to provide them with your feedback on a particular presentation that they made. Or what if you asked the same of your boss and dear God – they ended up giving you the most honest feedback!

The truth hurts. Truth is also sometimes very harsh. But these questions can lead us to so many benefits and save us from falling into the category of “blissfully ignorant”.

Humour is a boon to those who are gifted with it, trust me, dear reader. And it gets you extra-ordinary results too. But one can develop it as it gives one a chance to explain things in a way the other is open to and able to hear as well as understand. The next time when he doesn’t listen to your continuous requests, do let him know about the probability of getting a paralytic attack if he does not comply!

It’s okay to use emotions

Sharing emotions is a bridge to building deeper relationships. To work together we need to understand each other and also the things that we care about. Discussing and sharing helps us become better managers, colleagues and leaders.

While it is not so easy to follow everything mentioned above at every point of time, there’s no harm in striving for the same. Women have been more afraid of talking about what’s in their minds but it’s important to overcome these fears in order to pave the way for women to employ their skills of being a ‘natural leader’.

This shift exhibits a better paradigm of defining leadership and holds a more practical way of having an authentic communication between both the sides. 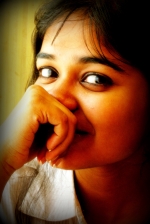 Poetess, Author, Content Writer,a self proclaimed Feminist, a nature enthusiast and an intellectual adventurer, Shreya Kumar is an economics graduate. In her work, she experiments with the underlying conflicts present around us and delves read more... A Prostitute I Am

The Happy Mother Pledge: I Promise Not To Become A Meddlesome Parent When I Am Old

I promise to take the happy mother pledge, to be reasonable and not meddlesome in my grown children's lives! 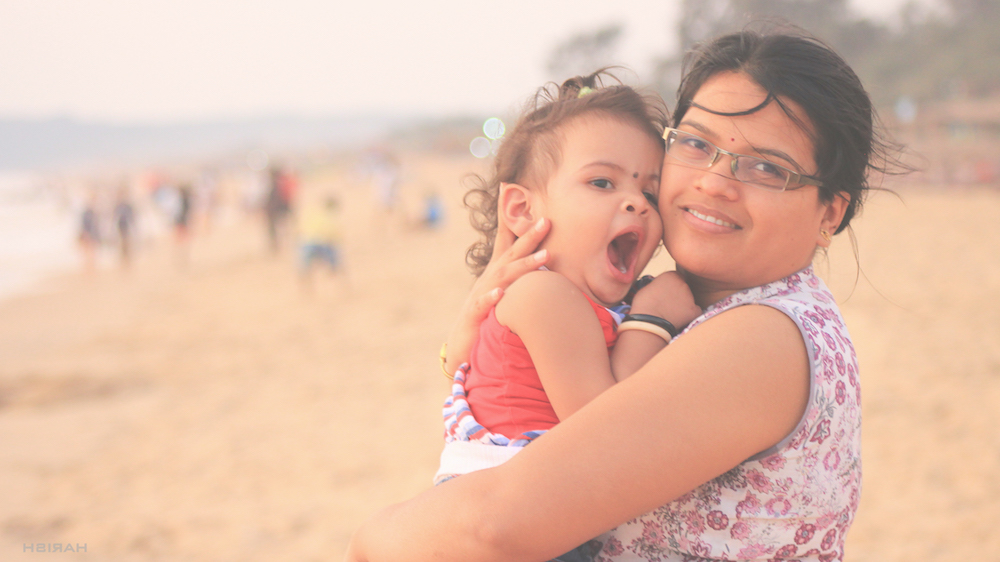 I promise to take the happy mother pledge, to be reasonable and not meddlesome in my grown children’s lives!

Often too much information and suggestions make me confused. But then while I am learning what to do as a parent then simultaneously I am also learning what not do as a parent. Especially because of unsolicited advice — our parents, aunts, uncles, in-laws never miss a chance to bombard us with the stories of their experience.

Preeti Prada co-ordinates the Humara Bachpan campaign for child rights. She talks to us about her journey, her struggles, and her passion to ensure rights for children. 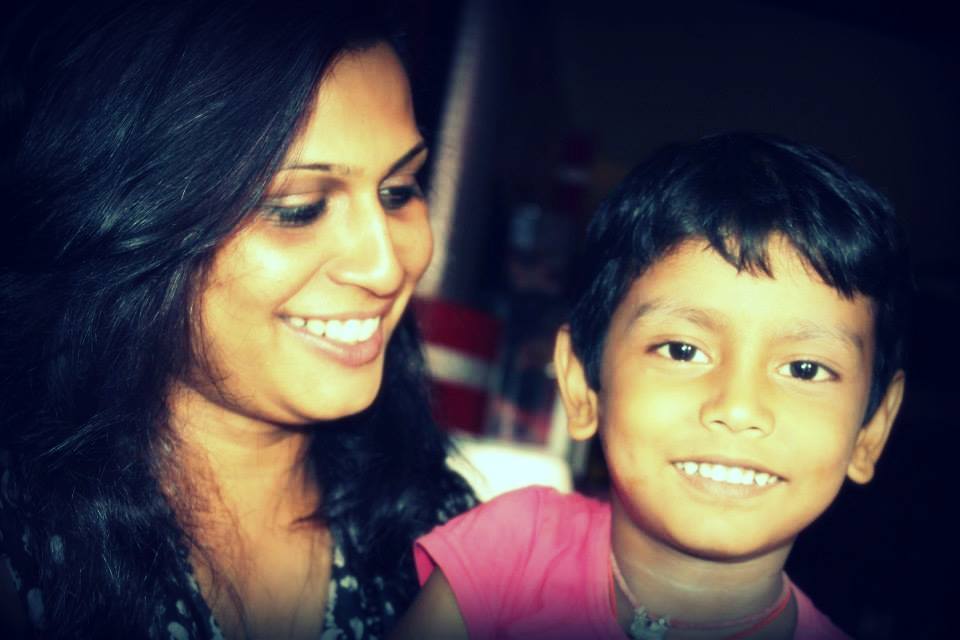 Preeti Prada, is the Campaign Coordinator at the Humara Bachpan national campaign, which aims to ensure a safe and healthy environment for young children living in urban poverty. She talks to us about her journey, finding her passion, and her ongoing fight to ensure rights for children.

How would you describe your own childhood, growing up in Bhubaneshwar? What inspired you to take up the cause of children living in urban poverty?

Preeti Prada: My childhood was indeed a good one. I had plenty to do as a child: learn dance, music, and painting. My mother ensured that my time was invested in the right direction. My cause wasn’t ‘children in urban poverty,’ it had to do with children who have been debarred of their rights. Growing up I would witness children playing at railway platforms, children on the streets, and that would upset me. So I was always clear that I wanted to work for children.