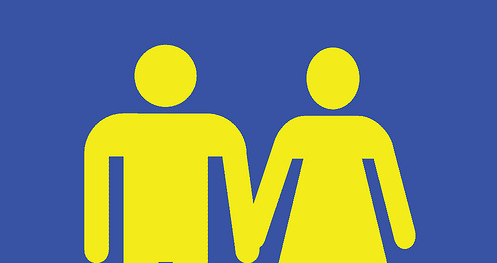 Sharing Is Caring: How Equality Begins At Home

Love and equality go hand-in-hand. Here is a delightful read on how sharing responsibilities at home sows the seeds of love, equality, and positive change.

The day after our wedding, my husband gave me our brand new car to drive. Yes, the day after! Mine is an arranged marriage so most of you would understand that it was a big leap of faith for him. I did drive but not very regularly and the car was a different one from the kind I was used to driving. My mother-in-law and I had to go for a small errand. The highlight of this drive was that I crashed the car in a side footpath while turning at a bend ! The fender of the car had to be replaced. Just a scratch, and we were both fine. It happened while we were on our way…so, we continued our drive and completed the errand.

My mother-in-law never said a word apart from telling me to be more careful (which was expected and required). Neither did my husband say much. To his credit, he was non-committal about the damage to the car and has since never really told others or me that I am not a good driver; though the teasing does occur occasionally. His relaxed attitude not only encouraged me to drive all over the country, but also to drive many different modes of transport.

His relaxed attitude not only encouraged me to drive all over the country, but also to drive many different modes of transport.

In fact, I have been his driver on many an occasions, and was one just five days after the crash! I also run all his errands and any other important or not-so-important things which require a car or a driver. Come to think of it, maybe it was a part of his master plan to let me do most of the driving! Now, he drives me for my mall-hopping and I drive him to office when he doesn’t want to. Happiness all around!

His faith, his encouragement, and acceptance of me as woman who wants to do her thing, make me try things that even I’m unsure of. But what is the harm in trying, when someone has got your back?

What is the harm in trying, when someone has got your back?

Often, our friends and family are puzzled, and even miffed, that I end up doing things that a ‘husband’ should do; like driving home from a party late at night or going and checking out the rates and schemes for phones, coolers or ACs,etc. We often take ‘joint’ decisions  and ‘his only’ decisions and ‘her only’ decisions, too.

Why must we do tasks according to gender? If we truly want women’s liberation and equality everywhere, then why not start at home?