Contrary to what films and society make us believe, there is life after rape. Rape survivors, not victims is the mindset we need to adopt. 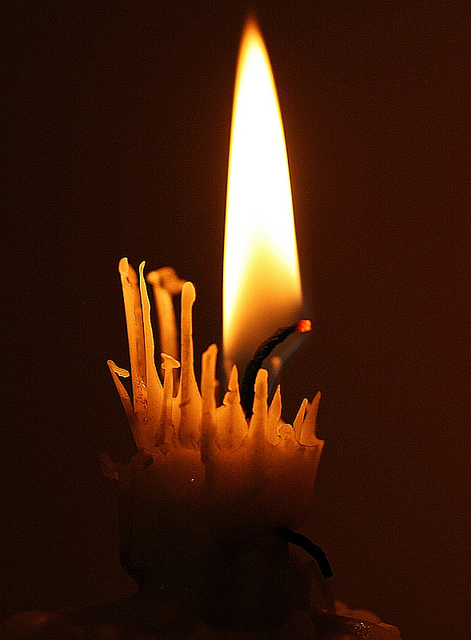 I cannot imagine the pain and trauma the 23 year old woman went through that fateful night. What sad times we live in!

This incident flared up discussions on capital punishment, security, laws and I guess everything that anyone can touch upon. However what I am concerned about is that no one is talking of rape rehabilitation. My question remains, God forbid if rape happens, are we as a society equipped enough to rehabilitate the person concerned? Rape is nothing but a show of power because of the stigma and humiliation we as a society have attached to it. The craziest thing about rape is that, some crazy man on the streets messes with a woman’s body and she is supposed to carry the humiliation and the brunt of it. There cannot be a more insane logic to it. And the craziness does not end there, it just begins.

This society does not teach the shame men should carry when they touch a woman’s body without her permission. It teaches a girl the sin of being touched by someone who is insane. No one says, “A man raped.” People stick their tongues out to say, “A woman was raped.” This is where for generations we have given rapists the power over women. Thus, rape has been used as a weapon against women for centuries. What can be sadder than this, that our bodies are used against us.

To counter rape, apart from everything else we need rape survivors, not victims. Ragini is a survivor, not a victim. It is strange that no one is talking about the parts that are already empowered in her. She is a medical student. That’s where her power to come back to her feet lies. There is life after any and every abuse. Let’s accept that first. And, I just want that Ragini* becomes the example. Come back to life, my friend. This will be one of the greatest gifts for every woman this new year.

And whoever is reading this, next time you see anyone trying to mess with a woman’s body in anyway, put the shame on the man, “It’s a man who did it.” This will change a lot of equations in this society. And it’s high time, we need to.