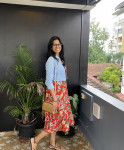 I started as an author for US-based Germ Magazine inspired by the novel All the Bright Places by Jennifer Niven. There's also a Netflix film of the same name. In my most recent banger published on multiple platforms, I talk about how "Netflix's 'Spinning Out' Shines A Light On Bipolar Disorder,” by allowing it to be named, claimed, and humanised, taking out the taboo. Additionally, I performed my piece of poetry titled "These Poems Will Continue Until There Is No Damn Material Left" - a prayer to beat the odds of rape culture for YKA. Find me @thesaachii on Instagram and Twitter! 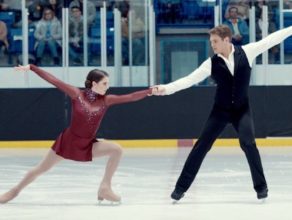 Netflix series Spinning Out has shone a light upon bipolar disorder by allowing it to be named, claimed, and humanised, taking out the taboo.

Dear Husband, Birth Control Has To Be Your Job Until My Body Has Healed From Pregnancy & Birth