Film critic Subhas K. Jha, is surprised that a woman was the cinematographer of the recently released film Airlift.

Film critic Subhas K. Jha, is surprised that a woman was the cinematographer of the recently released film Airlift.

Akshay Kumar starer Airlift has been making the right noise for all the right reason. The movie was released yesterday. Critics all over are going gaga over Akshay Kumar’s performance, which is all for the right reasons. But in all this right reasons by the film critics, something was terribly wrong. Sexism was right there, smirking out.

Popular and much-respected film critic Subhas K Jha reviews the film in Firstpost. He lauds the film, but he writes that he just could not believe that the film’s cinematographer is a woman. He writes,

It comes as surprise that the film is shot by female cinematographer Priya Seth. The images her camera captures are rugged virile and predominantly masculine.

Isn’t it surprising that even in 2015, a film critic is surprised that a woman can hold a camera and do some fine work, which the he thinks is predominately male. 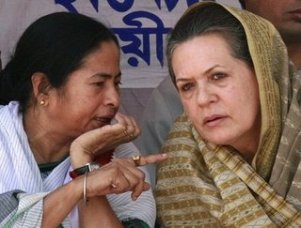 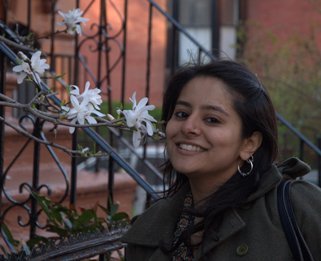 His comment makes us think, how deep-rooted gender roles are and how much our society is conditioned to think about what a woman can do and what she cannot. Subhash K Jha’s choice of words, ‘Predominately masculine’ only tells that there are defined areas, till which a woman can venture and rest can be extremely surprising if she steps into it.

It took him by sheer surprise that a woman can actually capture the images she did. If you read the whole review, you will see that when praises were strewn for all, it was only Priya Shah’s whose gender mattered, when it came to her work.

The tragedy is that it is 2015. Women have reached to space. If we are still surprised when a woman excels it’s time we look at, where it is coming from, why it is here and how to break it completely. 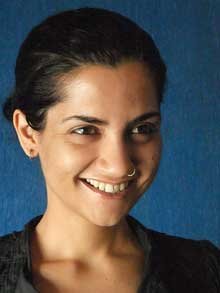 You may not be familiar with her name but you’re definitely acquainted with Devika Bhagat’s work in India’s film industry. She co-wrote the critically acclaimed Manorama Six Feet Under starring indie darling Abhay Deol as well as the script for the Ranbir Kapoor starrer Bachna Ae Haseeno, remarkable for Bipasha Basu’s most honest work till date.

Mani Ratnam’s Raavan gives the old story of Good vs. Evil a makeover, but the result may startle some viewers!

Mani Ratnam’s Raavan gives the old story of Good vs. Evil a makeover, but the result may startle some viewers!

Ragini Sharma (Aishwarya Rai Bachchan) has a simple question for her husband Dev (Vikram): why doesn’t he just shoot Beera (Abhishek Bachchan) dead? Surely that’s the obvious choice for a police officer hunting down a notorious criminal in his own backyard, rather than wasting time debating whether his quarry is a Raavan or a Robin Hood.