Indian Women’s Hockey Team Proves Their Worth Yet Again

On Saturday, the Indian Women's Hockey team won the inaugural edition of Women's FIH Nation's Cup 2022. It is time we celebrate them!

When the world was deep down into the FIFA madness, the Indian Women’s Hockey team worked wonders to clinch the champion’s trophy at the inaugural FIH Nations Cup 2022-23 in Spain. This win automatically enables their passage into the FIH Pro League 2023-24.

The FIH Nations Cup 2022-23 was introduced as the annual tournament for qualifying for the Women’s FIH Pro league, organized by the International Hockey Federation (FIH). It included 8 teams that were not participating in the Women’s FIH Pro League 2022-23, and the selection was based on their world ranking. Chile participated due to Canada’s withdrawal from the event.

The tournament, which was held in Valencia from 10th to 17th December, had the 8 teams divided into Pool A and Pool B, in which India was placed in the latter. Our girls, led by the goalkeeper, Savita Punia, remained undefeated throughout.

In the group matches held on 11th, 12th, and 14th December, India faced Chile* (14), Japan (11), and South Africa (20), respectively- her fellow pool-mates. In the semi-final round held on 16th December, India faced world number 13. Ireland. The match had rolled into a penalty shoot-out, where the captain emerged as the hero by saving most penalty shots by the Irish, and led her team into the finals.

In the finals held on Saturday, 17th December, the Indian team faced the home-team, Spain, who occupy the rank above them in the world hockey ranking. Spain is placed at 7th, while India is currently world number 8.

At the five-minute marker, India gained a penalty corner. Reportedly, their head coach Janneke Schopman was worried since his team had poor performance in turning penalty corners to their advantage. However, Gurjit Kaur (5’) seized the opportunity to deliver the winning, and the only, goal in the whole match.

The Spanish team, and their record of having an impenetrable defence, failed to deliver. Savita Punia held onto her post; and the rest, it was easy gliding towards victory for the players. She was awarded as the Goalkeeper of the tournament during the closing ceremony of the event.

India had ended up in the third position in the 2021 FIH Pro League. They were able to play it in the first place, since Australia and New Zealand withdrew due to COVID-19 related issues. They, however, couldn’t make it to the 2022 ongoing Pro League.

For the girls who won the Bronze medal in the Commonwealth Games 2022, they have their eyes set on the Asian Games 2023, and Paris Olympics 2024. According to an interview to the Print, the captain explained their awareness of the importance of this tournament. A good performance in this tournament meant qualifying for the Pro-League next year, which is the ideal place to compete against the best teams in the world.

They have, really, proved worthy of this decision by FIH through their spectacular performance throughout the season. How about we celebrate them now the way we celebrate Shah Rukh Khan’s Chak De India?

*The numbers in brackets are their ranks according to world hockey ranking. 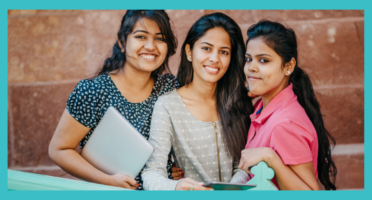 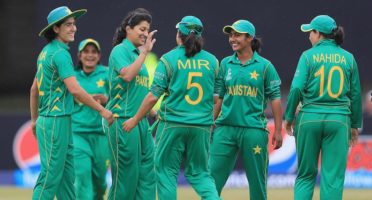 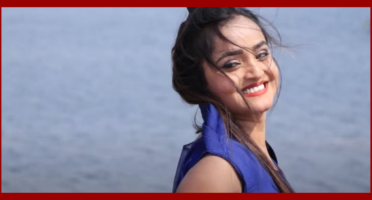