‘Iron Lady’ Durgabai Deshmukh, One Of The Makers Our Constitution, Began Life As An 8y.o Child Bride!

Durgabai Deshmukh was a trailblazer and one the great nation builders of India, a woman who dedicated her life to the freedom movement and social welfare.

A child bride, social worker, lawyer, freedom fighter, a politician, and a policy maker, Durgabai Deshmukh has played many roles as a woman and a formidable nation builder.

At a time when a great majority of women were confined to their homes in India, Durgabai stepped out against social custom to be a part of the freedom struggle wholeheartedly, showing the way for women to step out and make a change in society.

Her contributions to the Indian freedom struggle and impact on social welfare are still felt today.

We celebrate this visionary today, on her birth anniversary.

Durgabai Deshmukh was born on July 15, 1909 at Rajahmundry in Andhra Pradesh to social worker B. V. N. Rama Rao and Krishnavenamma and spent her early years in Kakinada. She was a child bride, married off at the age of 8 to her cousin Subba Rao, but refused to go to her marital home. She wanted to study, and she did.

When she was a mere 12 years old, Durgabai participated in the Non Cooperation Movement in 1922, and was deeply influenced by Gandhiji’s ideas of social reform. When she came to know that Gandhiji was visiting her birthplace, Kakinada, she ensured that he addressed a gathering of Muslim women and Devadasis. With the help of her Devadasi friends, she even arranged  for five thousand rupees demanded by the local hosts to present to the Mahatma.

Mahatma Gandhi’s visit left a deep impact on the young Durgabai who decided to start wearing only handspun khadi, and quit school to protest the imposition of English language there. Later, she started Balika Hindi Paathshala to promote Hindi education for girls.

Durgabai went on to complete her B.A and her M.A in Political Science in the 1930s from Andhra University, and a Law degree from Madras University in 1942 and practised in Madras High Court.

She got married again as an adult in 1953 to Chintaman Deshmukh, the first governor of the Reserve Bank of India and Finance Minister in India’s Central cabinet.

Durgabai Deshmukh was a dedicated Gandhian and participated in several Gandhi led Salt Satyagrahas during the Civil Disobedience Movement. she was instrumental in organising women in the movement and was imprisoned three times for activities against British rule between 1930 to 1933.

She was the central figure in driving Andhra women to step out of their homes and organise themselves against the British and join the freedom struggle. With her support and encouragement a large number of women became Satayagrahis and faced the hardships of the movement along with the men including prison time.

A young Durgabai was called to take over the Salt Satyagraha movement in Madras after the arrest of freedom fighter T. Prakasam. She herself was imprisoned at Madurai jail for three years from 1990-1933 which included a year in solitary confinement.

In prison, Durgabai found that several women inmates had admitted to crimes they hadn’t committed only because they were illiterate, and could not understand what was written down, bringing sharply to her the impact of lack of education on their lives.

Her experiences in women’s prison pushed her to become a pro bono lawyer and empower women with education. After her release from prison, Durgabai left politics to continue her education, and was called to join the Bar at Madras High Court in 1942.

She also started an adult education course for destitute, widowed women who had discontinued school to help them finish secondary school. She pioneered the Andhra Mahila Sabha in 1937, which became a pivotal educational institute also known for its social welfare activities. She was also the president of the Blind Relief Association and helped empower the blind by setting up workshops, schools, and colleges.

Durgabai Deshmukh through her experiences realised that India and Indian women are being held back due to lack of education and outdated customs and practices imposed on them. She was a visionary and recognised the importance of women in nation building early on. She began to organise women encouraging them to step out of their homes to gain vocational skills and contribute to society in some positive way. 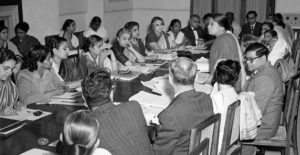 Durgabai Deshmukh addressing members in the Planning Commission office, 1953, as Chairman of the Central Social Welfare Board. Image source.

Durgabai Deshmukh was elected to the Constituent Assembly as a Congress candidate in 1946 from the Madras province, and influenced several legislations on issues including judicial independence, human trafficking and national language and other social welfare laws.

Because of her legal background, she was consulted in several judicial matters, and and was a part of the debate around the Hindu Code bill and advocated for setting up family courts in India.

Known today as the “‘mother of social work’ due to her outstanding contributions to social upliftment, Durgabai Deshmukh started many voluntary institutions and self help groups especially to help women in the margins of society. At the time, social welfare was not recognised as a major foundation for economic development and Durgabai helped to change this perception. She also influenced welfare based legislations to reach out to disadvantaged women and children.

As a member of the Planning Commission, she influenced many national social welfare schemes and was instrumental in establishing the Central Social Welfare Board in 1953 of which she was the Chairperson. She was also instrumental in mobilising a large number of voluntary organisations and groups and initiated programs to educate, train and rehabilitate women, children and the disabled.

Durgabai Deshmukh was also the first chairperson of the National Council on Women’s Education in 1958. In 1963, she was part of the Indian delegation at the  World Food Congress held in Washington DC. She won several awards and honours such as the Paul G Hoffman Award, Nehru Literacy Award (1971), UNESCO Award (for outstanding work in the field of literacy) and the Padma Vibhushan (1975). Her autobiography Chintaman and I was published in 1980. Durgabai passed way on 9th May 1981, in Narasannapeta, in Srikakulam district at the age of 72.

Durgabai Deshmukh remains a trailblazer and one the great nation builders of India. A woman who dedicated her life to social welfare and the upliftment of the disadvantaged. And dedicated  her life in service to her nation and was a pioneering leader and an inspiration to future generations to come.

women in politicswomen in the social sector 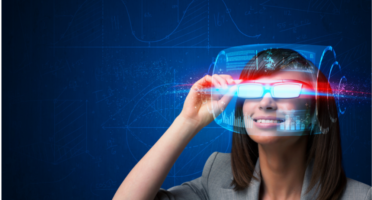 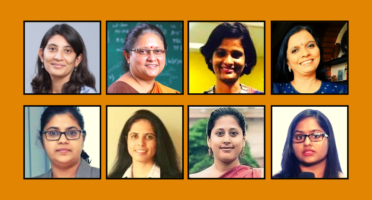 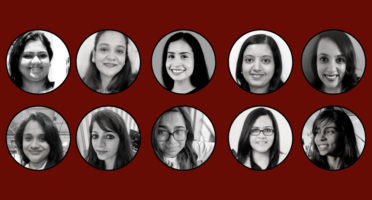 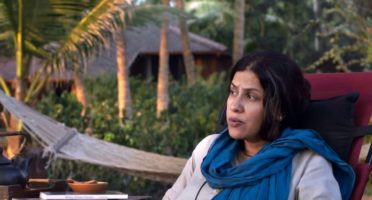 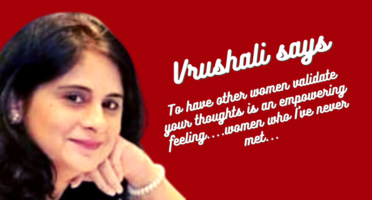 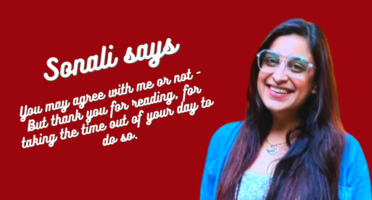