Durgabai Deshmukh: Why you should know more about the 'Mother of Social Work in India.' 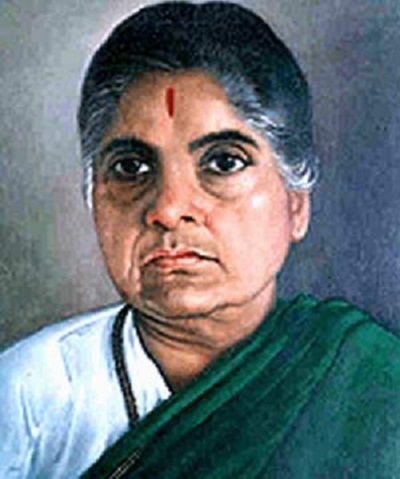 Durgabai Deshmukh: Why you should know more about the ‘Mother of Social Work in India.’

Durgabai Deshmukh’s training ground was the national freedom movement where she learnt the lessons of perseverance, austerity, and sacrifice. It also brought her in unhindered proximity of the masses and their quotidian struggles. Thus she made it her mission to ameliorate the plight of the downtrodden.

Durgabai identified the culprits of progress as lack of education, obsolete superstitions and subaltern treatment of womenfolk. The Andhra Mahila Sabha founded by her played a commendable role in empowering women through education, health facilities and vocational training. As a member of the Constituent Assembly and the Planning Commission and, later, as the Chairman of the Central Social Welfare Board, Durgabai also effected several welfare legislations to reach out to children, women, the impoverished and the destitute.

For her mammoth social service and outreach, Durgabai Deshmukh was awarded the Padma Vibhushan and the UNESCO Award (for Outstanding Work in the Field of Literacy).

– Because her enthusiasm and commitment to her cause was indefatigable

– Because she was a catalyst of change, and triggered a domino effect by inspiring many to follow her example

A pioneer and a transformative leader