Why Do We Always Hush Up Domestic Abuse?

A failed relationship where a person suffers physical and emotional abuse cannot be a yardstick for a good or bad partner. Nor does a divorce mean the end for a person, making her feel like a culprit.

Trigger Warning: This deals with domestic abuse and may br triggering to survivors.

In this jet and net age, divorces and separations are still considered taboo. Instances of domestic violence and abuse are brushed under the carpet, often by our family members, citing “log kya kahenge”.

According to a survey there were an increased number of cases of domestic violence reported during the lockdowns. Such instances keep occurring in our neighbourhood, with our colleagues, friends, but no concrete steps are taken to stop them. In most cases the victim herself shies away from seeking legal help, more so when a child is involved, thinking about its future and upbringing.

It is a myth that only the women who are financially dependent on their partners do not come out in the open about their domestic abuse. Even highly educated and financially sound women silently suffer behind the walls for the fear of being judged and shamed. Victim- shaming is so highly prevalent in our society, that a girl is blamed for her molestation, not the predator.

The judiciary and laws are quite sympathetic towards the women who silently suffer in the very home which is meant to protect her, even though interpretation may be a problem. But sadly most cases are not reported, nor do the women step towards moving out of such toxic relationships.

Divorce is still a nightmare for many women and their families as it drains them emotionally, and rips off their ‘social status’ as the society very quickly lays the blame on the woman for not being a ‘good enough wife’. So the entire process becomes a dual fight for a woman going through a divorce.

Women cannot be safe only by implementing strict laws, but by changing our perspective and attitude towards women. A failed relationship where a person suffers physical and emotional abuse cannot be a yardstick for a good or bad partner. Nor does a divorce mean the end for a person, making her feel like a culprit. Our society as a whole needs to be empathetic towards such women, and support them in the battle to find a strong ground under their feet.

Hailing from Assam,m a simple home maker with a flair for writing..Being brought up in a metropolitan atmosphere,I love to appreciate and imbibe the goodness of various cultures and people. read more... 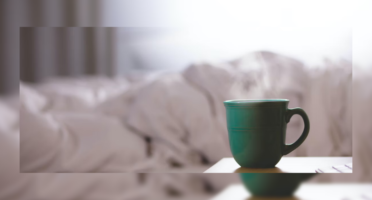 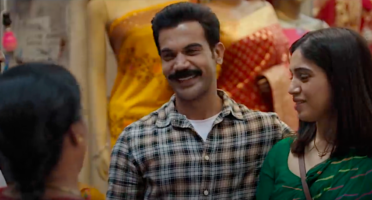