It’s Time We Stop Judging Women And Start Appreciating Them

How many times have women around you been judged for their life choices andfor putting themselves above their spouses and kids?

Born in a small town, I am not new to the conservatism, taboos, and restrictions that women face. We, the present generation of females, have been adapting and evolving, growing amidst the expectations and speculations of society.

Some have chosen the path of difference- some were forced into it. While some are voluntarily homemakers, some had to become homemakers.

Women are always judged for their choices

Looking around, I see my friends, relatives, and several women who succeeded in their life. I see women struggling, but still marching their way ahead despite being left behind.

I know a friend who travels 25 km on public transport every day to the office, she is the best mom, a loving wife, a great daughter-in-law, but she is also a career woman, her work is demanding, her boss, a bit challenging.

Women are expected to be multitaskers

She is the best, but she never gets a break. Nobody understands her struggle- they expect her to be perfect.

I see a woman: independent and self-driven, bread earner of the family, supporting her husband in his business endeavours- she is an inspiration, the successful real-life ‘Ki.’

But then I see her husband undermining her. She reluctantly succumbs to him just to maintain the sanity of the relationship.

I see another who gave up her career for her baby, is suffering from PTSD, is struggling through her life shifts, trying to be a great mom, wife, and daughter-in-law. She is doing her best. But no one understands her dilemma- they just judge her.

A woman who is appreciated at her workplace is brilliant at her job. But, she is living away from her husband to make a mark in her career.

Nobody appreciates the sacrifices a woman makes to achieve her dreams. They don’t ask her- they conclude.

Similarly, a free-willed teenager with ambitions and the calibre is still trying to get her family to accept her- just because she is a girl. Nobody notices her efforts, her disappointment, but they are quick to brand her the rebel.

I see a homemaker who was forced to quit her career. She got married early, to cook and be the epitome of Indian bahu. She was bright as a student, great as a conversationalist, she was a dreamer. Nobody asked her about her shattered dreams, they expected her to transform.

I know a woman: she holds her family together, takes care of the husband, the kids and the parents. She sacrifices her needs for their wants. But, ‘his’ family always come first.

She misses her parents, but she cannot visit them at will. Nobody sees her pain, but they celebrate her obedience.

I see my mom, a girl brought up and comfortable with the expected docility of a woman in our society. She was forced to move out of her comfort zone, to mould into a life of a working woman, single parent, and bread earner. Nobody sees her discomfort and yet expect her to fit in.

I see every woman, with smiles on their face, trying to level up to expectations, expectations of others, in the process forgetting about themselves.

Experimenting with experiences is the mantra of my life. Writing is a passion that helps me channel my emotions and recreate memories, publish points of view and create stories. A self-proclaimed creative soul, I read more... 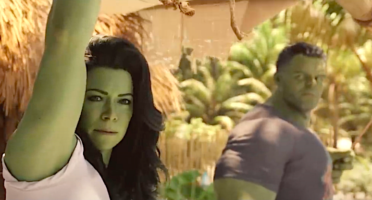 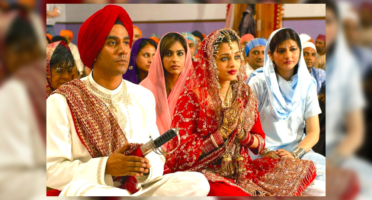 'Adjust!' Most Married Indian Women Hear, Even From Parents; Sometimes With Terrible Consequences... 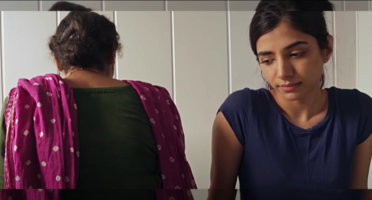 The Saga Of Marriage, Kids And More Kids We Indians Believe In! 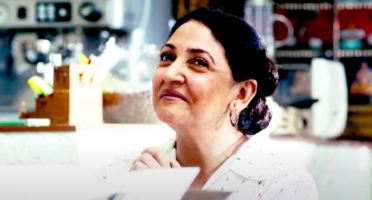 Prioritize Yourself Everyday, Not Just As A Women's Day Special! 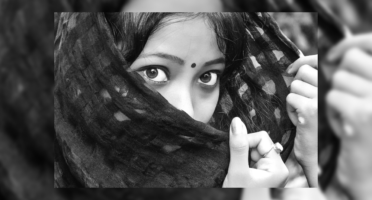 Is Women Empowerment A Joke? 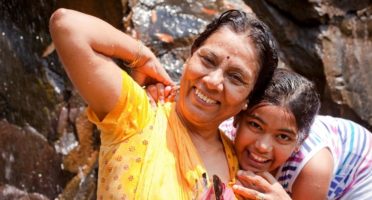