Right from the age of Rajinikanth to the era of Allu Arjun, Yash, etc, female actresses have merely an eye-candy role in most movies.

South Indian movies work on a predictable formula. The actors in the southern part of India are often accorded a demigod status by their diehard fans. The reason behind this can be attributed to the fact that most of the South Indian movies rely on a heavy dose of action where the leading actor is often depicted as an indestructible superpowered human. In short, a typical South Indian movie is basically like a hymn composed in respect of the actor himself.

Pushpa is no different

Pushpa is no different when it comes to what I just described in the paragraph above. No, do not get me wrong, I completely agree that from an entertainment point of view the South Indian movies are mass entertainers. They are full of all sorts of spices that can be added to create the perfect flavour for the audience. Pushpa follows the same tired but successful troop of Hero worshipping right from frame one till the last scene. And to be honest I thoroughly enjoyed the movie solely for entertainment purposes.

Why Pushpa irks my sensibilities

What I did not enjoy and what made me pick up my pen to script this article is the problematic portrayal of women in this particular movie. Indeed, female characters are often presented as weak damsels in distress in South Indian cinema to be ultimately saved by these demigods. Right from the age of Rajinikanth to the era of Allu Arjun, Prabhas and Yash, etc, female actresses have merely an eye-candy role in most movies. The same problem continues in Pushpa the rise and I am here to talk about them.

The first problematic scene that made me uncomfortable was this particular sequence where our lead actress played by Rashmika Mandanna, is offered a certain amount of money to look at Allu Arjun’s Pushpa and she gladly accepts the offer. As if it was not enough, she is further offered a higher amount to kiss our hero. Not only does she agree but her friends bring her to a secluded place and send her to sit in an Omni van with our Hero.

From an ethical point of view, what exactly does such a sequence convey to the minds of the young impressionable audience, consisting mostly of males who will take nothing but lessons in toxic hypermasculinity from the cinema halls.

The character of Pushpa’s mother

The second issue that troubled me was the character of Pushpa’s mother. Throughout the movie, Pushpa is shown to be hyper-protective towards his mother but in most instances, he hardly listens to her. This sends home a message that women, especially mother needs to be protected but their advice is not worth following.

If you help a girl, she is going to fall in love with you?

Coming back to the character of Rashmika Mandanna. In some sequences, she is shown as a strong opinionated woman but when it comes to protecting her father from a serial rapist, she takes the help of our hero instead of approaching the police. And the hero helps her but throughout that fight sequence, he treats her like his own property. It not only shows women as weak but also puts it in the mind of the audience that if you help a girl, she is going to fall in love with you.

Throughout the movie, women have been presented only as weaklings who must be either saved or protected by the masculine supermen. Not one female character in the movie is powerful independent and capable of making their own decisions. Their life decisions are not theirs but a by-product of how the men in their lives act.

Ideally, this stereotyping of women should not have been acceptable even in past but what is done is done. What is problematic though is that even in 2022 where women are constantly breaching the barriers in almost all fields and breaking through the glass ceiling, South Indian cinema is still presenting them as the weaker sex.

With a change of century almost 22 years old, it is pertinent that movie makers develop sensitivity towards the portrayal of women characters. The times have changed and so must our cinema. I sincerely hope to see a South Indian movie in the new future where the leading actress is shown in the same vein as the actors have been shown over the past 5-6 decades. 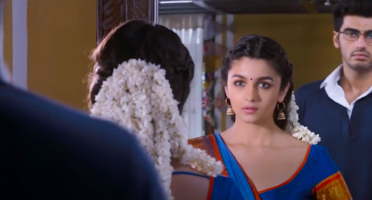 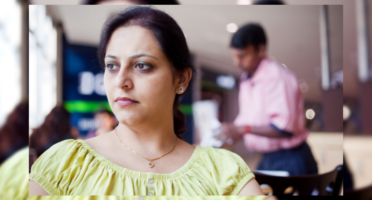 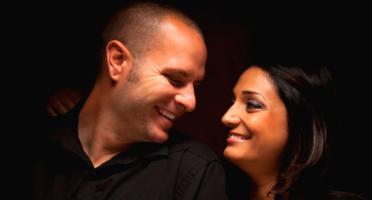 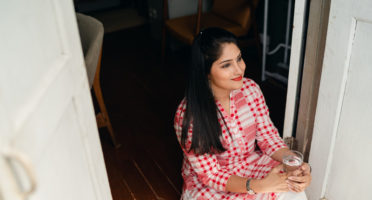 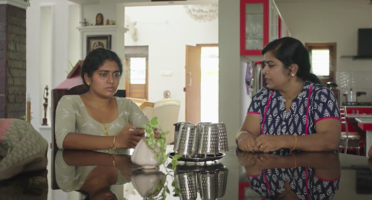 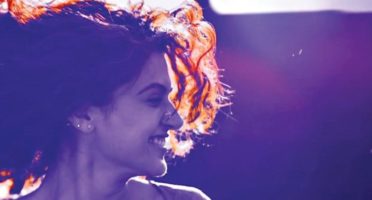