Bunty Aur Babli 2 is an average movie with no innovation, poor script and much left to make it a desired direction.

Bunty Aur Babli 2 is a romantic comedy directed by Varun V. Sharma; starring Saif Ali Khan, Rani Mukerjk, Pankaj Tripathi, Siddhant Chaturvedi, and Sharvari Wagh. It is a sequel to the superhit movie Bunty and Babli, which had Abhishek Bachchan and Rani Mukherjee as leads.

Today, after 16 years when I think about the original Bunty Aur Babli (2005), I am fondly reminded of –

a. The natural fun filled chemistry of the leading couple aka Abhishek Bachchan and Rani Mukerji.

b. Insanely colourful but interesting dressing of Babli aka Rani Mukerji. 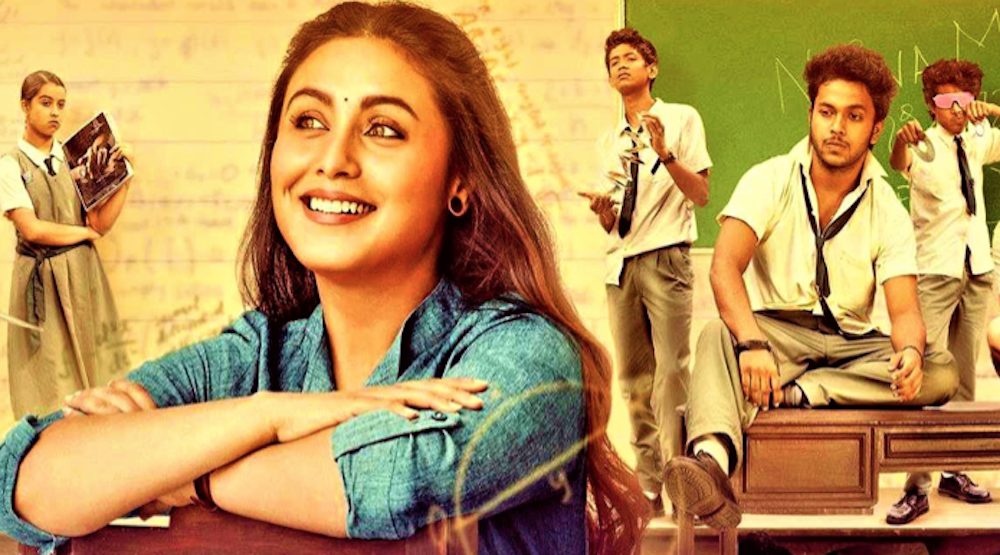 a. The chemistry between the lead pair Saif Ali Khan and Rani Mukerji is quite bland.

b. Except for some post interval scenes in Abu Dhabi, Babli aka Rani Mukerji’s dressing and makeup is quite garish.

Even her mode of acting is unnecessary loud with nuances of over-acting.

Why did a seasoned actress like Rani resort to such insecure performance?

c. Well, Pankaj Tripathi has performed his usual self and kept his scenes relatively entertaining.

But can Big B’s aura be replaced? Absolutely not.

d. Forget any iconic number, the entire music of the movie is quite forgetful.

Here is an interesting observation about the movie

Saif Ali Khan is supposed to look like a desi and rustic small towner in major parts of the film, but ends up looking royal. Also, a tad bit jaded.

While Siddhant Chaturvedi is supposed to look like a city bred educated and suave gentleman, but still looks more of a desi and rustic lad!

What happened to the Langda Tyagi level of performance, enacted by Saif in Omkara (2006)?

How long will Siddhant take to come out of the mould of a ‘desi gully boy’?

In the sequel, only Rani and Pankaj manage to carve clear characters and hold on to them throughout the movie. Saif just delivers his lines with no impact or single characterization.

The leading pair look quite dapper in their expansive designer wears, in the foreign location scenes that appear shortly after the interval.

They also have a plump faced young male child in the film who manages to score few laughter now and then.

Both of them are young and presentable with slim and toned bodies, but are unable to create any magic together.

There is nothing new in the movie

Overall, Bunty Aur Babli 2 is an average movie with no innovation, poor script and much left to be desired direction.

Last but not the least, this movie makes you feel the impossible. It makes you yearn for Abhishek Bachchan! His performance in the prequel was bang on. 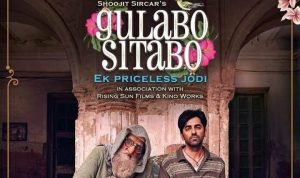 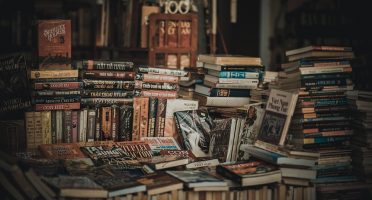 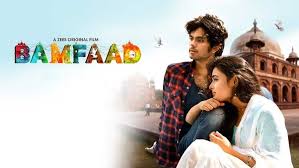 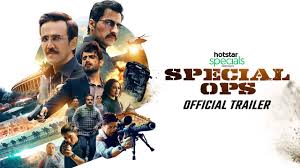 'Special Ops': A Must Watch For Espionage-Thriller Enthusiasts

Drishyam 2 throws an entirely different light on the meaning of revenge, which I found intriguing. But here's why I think it was problematic.

Drishyam 2 throws an entirely different light on the meaning of revenge, which I found intriguing. But here’s why I think it was problematic.

The Drishyam series is an interesting one to dissect and analyse. No doubt, it is a well-written movie with top-notch performances.

A clever story will always leave certain clues for its readers to guess how it would tie its laces neatly at the end. You sort of know how the story would pan out at the end because the writer sets you up so. The writer leads you down the garden path. It’s a win-win for the reader and writer in their journey of the story together.