The Kindness Of A Stranger In A City Unknown To Us – May His Tribe Increase!

A few days ago my parents and I got a chance to embrace the liveliest city of India, Bombay; to be precise the 'Aamchi Mumbai' and especially more than that, Mumbaikars, as they call themselves fondly.

A few days ago my parents and I got a chance to embrace the liveliest city of India, Bombay; to be precise the ‘Aamchi Mumbai’ and especially more than that, Mumbaikars, as they call themselves fondly.

Before moving ahead to share anything, I would like to dedicate this little piece of my write up to ‘The Mumbaikars’.

You may call it an adventure, or you probably would prefer to endorse it as an anecdote. This small piece of writing is a trivial attempt of mine to share with you, dear readers, about the life of the lively people of this megacity and the profound kind gesture shown to us by one of the ‘humble Mumbaikars‘, who was a stranger for all of us travelling.

Technology has certainly added a new dimension to our life. A place may not be so much known to you, still technological weird gizmos assist you to know about the ‘Land and the People’ therein. Not to worry even if your physical acquaintance is yet to develop, gadgets are there to assist.

Bonding naturally needs some time. Still in some instances surprisingly you would begin to feel a new city as your very own. Earlier it wouldn’t have been definitely so much easier without the new-found-culture of mobile telephony, GPS tracking, instant messaging, location sharing, photo sharing and finally the social media platforms.

Despite all these people to people, interaction is even today, as it were in the past, still touch your soul. And thats what actually helps you to cement a real bonding with the land and the people therein. Inhabitants of any city develop that natural acquaintance through interactions with umpteen numbers of fellow inhabitants. 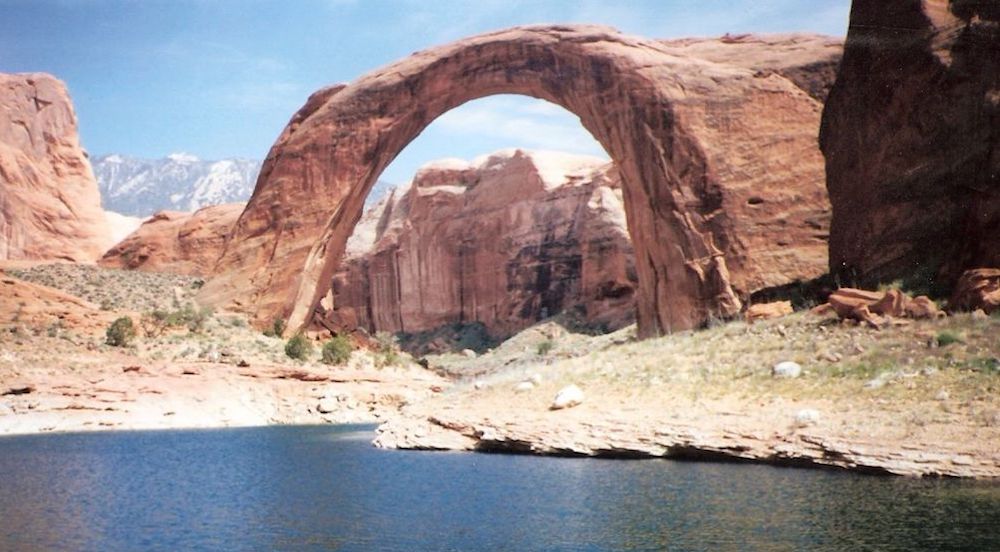 Travel To US, UK, Whatever, Phir Bhi Dil Hai Hindustani!

Since my childhood, I have been to a lot of places in India for holidays. My recent trip was one such brief holiday.

Yes, it was a short journey indeed. The destination we chose was Mumbai, a city which every Indian not from Mumbai dreams to visit at least once, a city full of life, where every individual brings to fruition the true meaning of being a Human being. I would not have been able to know the extent to which an individual can help another unknown individual, had it been a normal trip with no twists and turns.

A family friend received us there. We did not know how to get to him, but there was technology to the rescue. The mobile phone was our link to him, and we spent some anxious time as we navigated our way to the location he had sent us on WhatsApp, my mother repeatedly admonishing both of us, father-daughter-duo not to talk loudly in her characteristic low pitched voice. Her apprehensions were, others the bystanders may easily make out that we’re outsiders and have not much acquaintance with the places out there.

We stayed in Mumbai for a few days at the place of our family friend, and visited many ‘touristy’ places, despite the repeated adrenaline-shooting experience of traffic jams on the way. And then it was soon the time of bidding adieu to Mumbai, the most vivacious city of India, and the day to return from our ‘short Mumbai tour’ arrived.

That evening after getting ready, neatly dressed, we were waiting for our family friend with bags and baggage zippered and locked, when we received a text message from our host that he was stuck in a traffic jam around seven kilometres away from his residence, and would meet us directly at the railway station. We were to take an auto-rickshaw to reach a nearby point around a kilometre away, from where we would take a cab for the railway station.

He conveyed to us that he would be reaching there, in that taxi-stand, soon. Saying goodbye to aunty and thanking her profusely for their hospitality and presenting a nice big fat chocolate bar to their kid and saying bye-bye, we came out.

We hired a cab. Very confidently I told the cab driver that we would be going to Mumbai CST station.

While chitchatting on varied topics and subtopics and intermittently facing the same adrenaline-shooting-apprehensive-experience of traffic-jam on the way, I casually checked the name of the train along with the name of its destination station.

To my utter nervousness, I came to know looking at the screen of my android mobile that the said train leaves Mumbai from the ‘Mumbai Central’ station. By that time we’d already travelled a pretty good distance.

My parents were already in a state of panic. The cab driver parked the car close by in a suitable place. He came out of his driver’s seat. He stood in an awkward posture for a few seconds.

It was quite awkward. Droopily his head was kept in such a way as if he was looking at the ground below. My sheer anxiety compelled me to ask him, Are you not aware of the route to Mumbai central?

Lifting his head with a calm smiling face he said, Considering the time left to reach your destination I shouldn’t give you false assurances. I know that you are ready to pay me the fare of my cab. But I know the possible time-lapse due to traffic jams. I think you should take a train from Church-gate station, I’ll take you there soon.

Our family friend, a bit acquainted with the routes out there, immediately nodded his head hearing the cab-drivers proposal.

Sitting inside the cab I started my frantic browsing Google and at regular intervals looking at the GPS tracking route on the screen of the cab-drivers mobile kept conveniently placed facing the driver and the passengers by the special clips of a holder on the right side in front of him.

I’m sure my parents, during that span, soulfully engaged in their wholehearted-concentration in the chantings of ‘Hanuman-Chalisa’ mindfully sans uttering.

Assiduously judging the possible traffic jams ahead of us the cab driver safely reached Church-gate station soon. Out of an apprehensive state of mind, we were in a hurry. We ran towards the enquiry window to know the status of our train. Besides saying a few Thank you bhaiya, none of us bothered to ask his cell number. Wish we asked the same, we could have contacted him later for his kind and sincere help.

And here comes the height of our ridiculous absurdity. Looking through the window my mom asked our family friend, Now how will you reach home? With a child-like smile on his face, he replied, No matter what, you see come what may, life in this city moves on. You dont worry. Instead, check that you haven’t forgotten anything.

We haven’t forgotten anything of course but the time we shared with that compassionate cab driver albeit a ‘stranger’ is indeed pretty valuable to us. We’re grateful to him. I’m sure we wouldn’t get a chance to meet him again to say a sincere ‘Thank you, bhaiya.’ Our sincere salute to all those humble kind and compassionate Mumbaikars.

Long live this spirit of compassion.

I never thought I would be a victim of cyberstalking, as a middle aged homemaker and mother - but that is exactly what happened, frightening me completely.

I never thought I would be a victim of cyberstalking, as a middle aged homemaker and mother – but that is exactly what happened, frightening me completely.

While on Facebook, Instagram and LinkedIn, one can accept or reject someone who follows you, or befriends you, the same may not be entirely be possible on Twitter – you can block the person though. And if one has the option of ‘Direct Messages’ open on Twitter, all those who have access to the profile can send such messages to the profile holder unless that person is blocked.

As usual, this piece too is based on my personal experience. Being a writer, more so one who chooses to write on certain topics that have limited information online, I tend to interact with a few supposedly respectable strangers on Twitter and on LinkedIn and hence my DM is generally open.

Nothing Really Great In Being The Best Mom To Our Kids; Can You Become The Best Mother In Law?

I have always thought that there is a mother in everyone who is a woman, whether she has given birth or no. But can everyone become a good mother in law?

I have always thought that there is a mother in everyone who is a woman, whether she has given birth or no. But can everyone become a good mother in law?

It was a beautiful cloudy day in Hyderabad. As if the Sun god had decided to give a break to all the mothers who were working profusely due to the lockdown in the summer heat. Maybe, this was him wishing us on Mother’s day.

WhatsApp was buzzing again with wishes, and mad celebrities have shared pictures of their mothers on their Instagram stories.