As we slowly inch towards erasing the taboo around menstruation, sanitary napkin advertisements still remain behind by barely showcasing men.

Our sanitary pad advertisements continue to be centred only around women, thereby perpetuating the idea that periods should only be discussed by those who menstruate.

If we are collectively working towards lifting the ‘hush’ from the topic, shouldn’t men also be a part of the conversation, starting with these advertisements?

The all-women nature of these advertisements!

Ads for sanitary napkins are generally similar. There is one common aspect in all these advertisements. They lack men.

In most of these ads, we observe women complaining or worrying about their periods and happily skipping around, carefree once they have switched to the specific brand. A closer look makes us realize that there are barely any men in these ads.

We hardly see any discussions about periods with men or men buying the sanitary napkins. But if we are working towards destroying the stigma around menstruation, don’t ads also have a role to play by showing how normal it is to include men in this change?

Men also need to also be a part of sanitary napkin ads!

Most girls grow up, constantly being advised to not talk about menstruation openly and to definitely not speak about it with men. But if men are never included in these advertisements, the belief that menstruation is a hushed topic carries on. A lack of men in the ads perpetuates the thinking that it should be only spoken about in secretive tones and only with those who menstruate! This only further deepens the stigma around it!

Advertisements impact us from an early age and they are, like other forms of media, a lens to the outside world. What is shown in advertisements has a lasting impact on all of us, thus placing an important task on the makers to be responsible about what they depict and normalize.

With so much capacity to influence, ads can play an instrumental role in encouraging open conversations about menstruation and normalizing speaking about it in the presence of men. After all, menstruation is something they should be aware of and sensitive towards!

Some brands have recognized the importance & made the change!

While much still needs to be done pertaining to this issue, some brands have already understood the importance of this matter. These ads have made some progress that is worth noting.

Pee Safe’s Raho Safe launched a campaign named #MenBuyPads to stress that it’s completely normal for men to buy sanitary pads for women. In a digital advertisement released by them on Daughter’s Day, a dad is shown  buying sanitary napkins for his daughter and fondly realizing how much she has grown. Along similar lines, another brand Niine also released a film ad, showing a father mustering the courage and shaking off the embarrassment, to have a conversation about periods with his daughter. This video clearly emphasizes the need for fathers to be open about periods with their daughters.

Recently, Stayfree India launched a video on Daughter’s Day named ‘It’s Just A Period’. In the video, they had invited father-daughter pairs to take part in an audition for a Daughter’s Day advertisement, wherein they were asked to read off a script which ultimately turned out to be a conversation about periods. While initially hesitating, these fathers eventually shrugged off all awkwardness and calmly conversed with their daughters on periods. This video quite adeptly showcases how normal and easy it should be to talk about menstruation.

YouTube channels have also done their own bit by creating entertainment videos surrounding menstruation and having men be a part of them. A video titled ‘Humara Wala Pad’, released by Ninjaji in 2017, featured men in its hilarious take on sanitary napkin ads, in order to show how normal, it should be for men to buy sanitary pads. JFW’s YouTube channel has also created videos stressing upon how it is important for men to be sensitive towards and be open to conversations about periods. 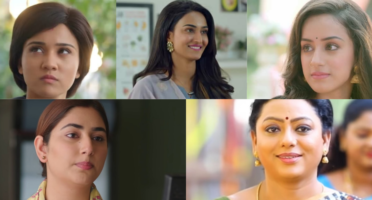 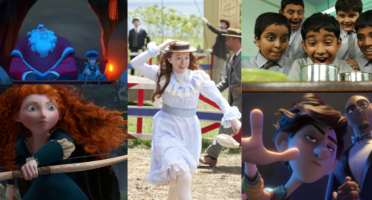 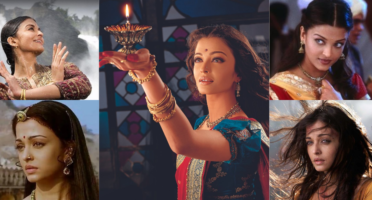 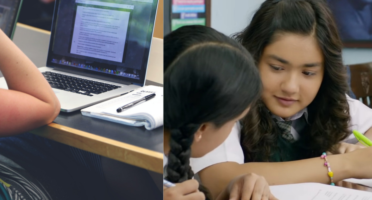