‘Vir Das Spoke About 2 Indias…Here’s My Take On The Country’s Never-Ending Contrasts!’

The performance by Vir Das has turned into a controversy. But it takes maturity to understand difference between maligning India & stating the truth!

There’s a huge controversy around the latest act by stand-up comedian Vir Das– a monologue titled ‘I Come From 2 Indias’. The monologue act was performed on Sunday (November 15), at the John F Kennedy Centre in Washington DC and has gone viral.

I’m extremely proud of my country, which has given the world its many firsts!

*Yoga and Ayurveda originated from India.

*Bhaskaracharya rightly calculated the time taken by the earth to orbit the Sun.

*The trigonometric functions sine and versine originated in Indian astronomy.

*Value of Pi was first identified by an Indian called Budhayana.

*The game of Chess originated in India.

*Snakes and Ladders was inspired by an Indian game called Mokshapat.

*India gave the world a cure for leprosy.

Extensive knowledge of medical branches such as anatomy, physiology, aetiology, embryology, digestion, metabolism, genetics and immunity were discovered in India. Vedic texts have confirmed that. These are just a few mentions, the list is exhaustive.

This is the India, brimming with beautiful and diversified culture and civilization, achievers and inventors, artists and performers. This is the India that I’m remarkably proud of.

Our country has an ugly side too. As for the Vir Das act, let’s understand difference between maligning the country & stating the truth!

Though Vir Das is facing a humungous backlash from a certain section of society, I for one, am completely on his side.

More often than not we refuse to acknowledge that unfortunately, there is an ugly face too. I guess it takes a lot of maturity to understand the difference between the fact when one is maligning the country or when one is stating the truth as it is, without mincing words.

Unfortunately, I come from an India where political satire, or for that matter any kind of comedy isn’t taken well. Though it’s a democratic country, yet freedom of expression and speech is stifled.

This is also the India where, a humble tax-paying citizen is greeted with pothole-ridden roads, while corrupt politicians usurp the common man’s wealth.

This is also the India where, women (read Goddess Laxmi, Saraswati, Kaali) are worshipped during the day and as rightly said by Vir, raped during the night.

The same women who give birth are cursed if they give birth to a girl child, patriarchy rules!

This is also the India where, naming ceremonies of roads and bridges is more important than feeding the poor who live under these bridges.

This is also the India where, the common person lives in peace until the political parties make every issue into a communal one.

This is also the India where, film stars are treated like God and sports stars do not even get their due (excluding cricket).

This is also the India where, scamsters are living a lavish lifestyle, while the poor who were scammed are committing suicide.

I can go on writing about India’s  contrasts as there is no dearth of them.

While I wouldn’t comment or compare on what’s going around in other countries, I can surely write about these experiences in the last four decades of my existence in this country.

Your opinion, experiences and views might be different than mine…each one is free to find truth in their own beliefs!

Mother to a bubbly teenager and a student of psychology, I am also a travel enthusiast. I love to observe the happenings around me and weave them into beautiful stories. A writer with a passion read more... 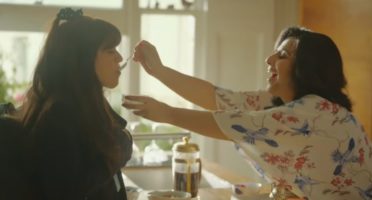 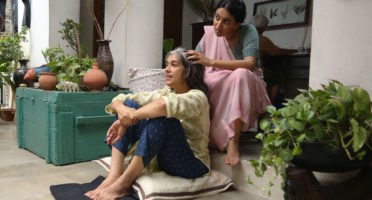 I Got Talking With My House-Help & I Just Couldn't Believe Her Daily Routine! 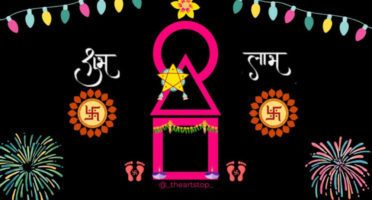 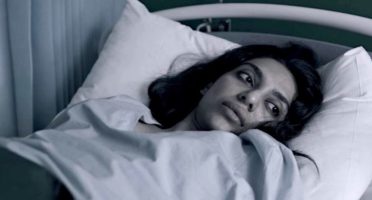 She Went Through 3 C-Sections, But Did She Have A Choice? 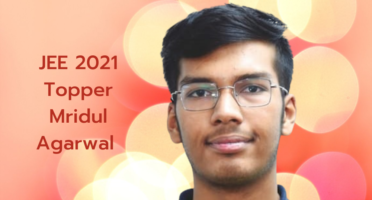 What I Told You These 6 ‘Indian’ Traditions Aren’t Indian At All?

As a country that takes its traditions seriously, India has certain 'traditions' that aren't Indian! Let me tell you which ones these are!

As a country that takes its traditions seriously, India has certain ‘traditions’ that aren’t Indian! Let me tell you which ones these are!

As a nation, we are making progress and fighting to end certain evil practices still prevalent in society. However, there are a lot of people who choose to defend these practices that are bound by patriarchy and certain regressive notions.

3 Indian Women Footballers Who Are Killing It Like A Boss

Many of us are leaving work earlier than usual, rushing home to watch the match, tuning into radio stations to know the current score while at work. The walls are adorned with graffiti of Ronaldo and Messi; brightly coloured flags of Brazil, Argentina, and Germany are hanging on old, worn-out walls. Cricket crazy India has not been able to keep itself isolated from the football fever that has gripped the world with the start of World Cup 2018.

Although unable to put up a team their country could root for, Indian football fans have imbibed world football through the decades. Football does not receive enough importance in India usually and even if Indian male footballers have received some recognition, the dreams of female footballers have drowned in this highly ‘masculine’ game (as considered by society).