It's a classic story, the people we love to build up on a pedestal, suddenly seem to crash overnight and all of us can't get enough of it.

We need to remember that people are human. And humans are flawed. You and I and other common folks like us must commit several hundred mistakes every day, and we rely on forgiveness from others. That’s how we as a society must function.

Time has always proven that fame is a double-edged sword. Be it hard work, grit, passion, skill, situation and all of this with a dollop of luck, which leads to a person acquiring fame; the limelight lights up their personal lives too. And they are judged for that. Either battered or appreciated/idolized – depending on how their acts strike with the ‘general public’.

So, in the recent past, it was impossible to escape the stories that seem to be coming out of the woodwork about Bill Gates. Ever since his separation from his wife, it seems the once-geeky billionaire who could do no wrong except make Windows uncool, was out gallivanting with different women every other day. The philanthropist whose views were once held golden (especially as the pandemic hit us), was suddenly the shady land grabber who owned too many acres of farmland which sacrilegiously supplied all the potatoes to make the dratted McDonalds fries. Gasp!

So it’s a classic story, the people we love to build up on a pedestal, suddenly seem to crash overnight and all of us can’t get enough of it. Last year it was J.K. Rowling. Remember? All of a sudden, she was ‘cancelled’.

The thing is, what of their creations that so far everybody loved? Should that be toppled along with their persona? 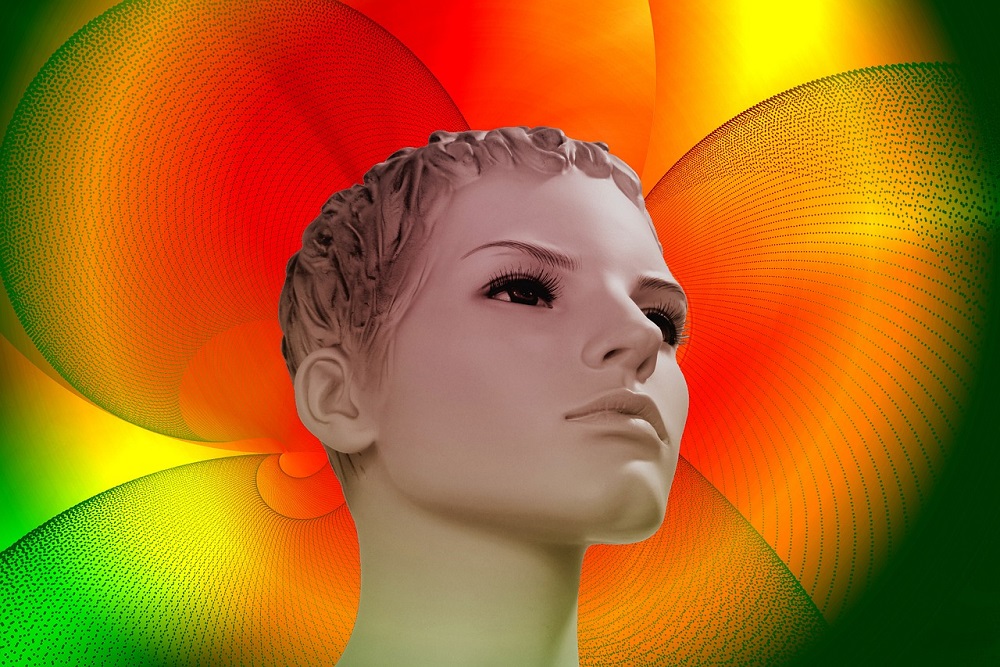 Learning From Pain In Life – Once You Have Seen Darkness, You Know The Value Of Light 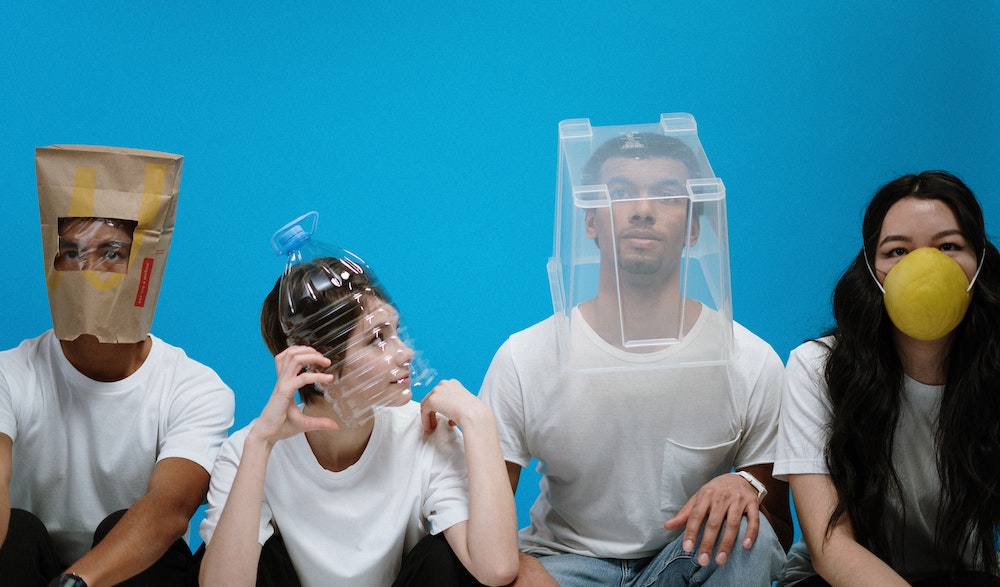 Are We Completely Losing Our Humanity In The Time Of The Coronavirus?

Is it fair to bring someone down for a few hot news articles?

S, from time immemorial, we as a ‘specie’ are about gods and demons, good and bad. And then came the media. They need stories and for those stories they need ‘spicy’ characters.
Celebrities have always bore the brunt of media. You think anyone would care if I made an transphobic comment? definitely not. Would it define my persona? Probably not, because no one cares.

But coming from a celebrity (read J.K. Rowling) and it sets her on fire. Everything she has ever said/tweeted is looked into and analysed beyond need.
And for what reason? Because the media houses make money out of it.
And well in continuation to my first statement, we ‘idolize’ our celebrities. They are not allowed to falter.
They are not allowed to divorce! And no undergoing a divorce is not faltering by the way.
It is two people who have decided not to stay married anymore. If media has used this to demonize Gates, it is for their own, very selfish reasons.
And unfortunately, the ‘common man’ relies on the very same media for news as well as for opinion. It is an unfair world S, what else can I say…

I must say that there’s a slightest element of envy involved in all of this. With the lifestyle of a celebrity, come all the advantages. All these people we’ve discussed seem to have it all. Money, mansions, mass-adoration (and, I ran out of other things starting with ‘m’) but basically a lot of things we mere mortals can only dream about.

With their fall, if there’s at least one thing we can take away from them, all the better!

I don’t mean to preach and certainly not justify anyone. But we need to remember that people are human. And humans are flawed. You and I and other common folks like us must commit several hundred mistakes every day, and we rely on forgiveness from others. That’s how we as a society must function.

But with celebrities, it changes. We raise them above our ‘mere humanness’. We expect them to be better than us, more evolved than us. And well, they aren’t…and it is sad.
Still we need to not forget all the good these people have done. They certainly did not have to do all the charity work that they did (there are several ‘celebrities’ who don’t). They did not have to donate their money, their status, their time to many worthwhile causes, which they did.

And in the end their creations…

I don’t think I’ll be suddenly switching over from Windows from my laptop nor make my kid give away her Harry Potters any time soon.

Their creations came from a place which is untouchable, and should stand the test of time. 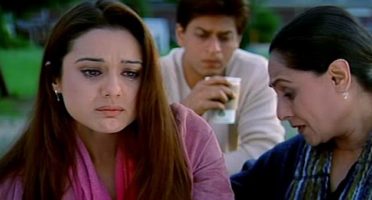 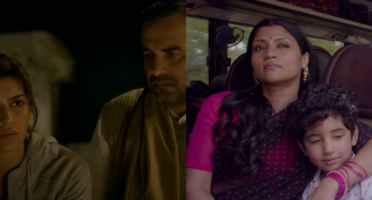 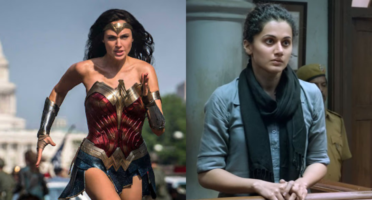 Thousands of years ago, Draupadi was dragged into the court full of elders and kings of the day, Dushassna pulling her by her hair. That’s when she questioned the dharma of the elders sitting there quietly witnessing her humiliation and disrobing. She questions her own husband, King Yudhishtra, who had the audacity to use her as a mere stake in a gamble. Did he own her?

We dare not imagine what she must have felt at that time. The most powerful, the elders, her five husbands – no one stood up for her.

We Create Monsters When We Create ‘Gods’; Don’t Put Them On A Pedestal

#MeToo stories have unmasked so many of our 'heroes', yet many of us still put them on pedestals. Time we stopped creating these 'gods' and taking only the good they offer?

#MeToo stories have unmasked so many of our ‘heroes’, yet many of us still put them on pedestals. Time we stopped creating these ‘gods’ and taking only the good they offer?

Everyday, new stories of #MeToo have been pouring out of every direction. The dam has burst and the stories are coming out from everywhere. Interestingly, the stories that garner the most attention are ones in which the perpetrators are celebrities.

It seems like people are more enraged by bad behavior from celebrities than regular mortals. It’s the same people, who put these celebrities on a pedestal and decided to worship them. The people feel betrayed by their gods. And this made me think more deeply about something that has irked me for a long time, hero-worship.