At The Support Centre For Rape Victims…

I recently watched the short film Devi by Royal Stag Barrel Select Large Short Films, featuring Kajol and many other brilliant actresses, and it moved me to write this.

I recently watched the short film Devi by Royal Stag Barrel Select Large Short Films, featuring Kajol and many other brilliant actresses, and it moved me to write this.

The film is old, but it had moved me so deeply that the only catharsis I could find was to write a poem to express it.

It has taken me more than a year to share it, but here it is:

At The Support Centre For Rape Victims

darted around the room
but couldn’t find a chair. Trust

knocked, but no one
opened the door for grief

a whimper escaped from
a five-year-old, and

Manasi Diwakar is the author of 'Tea for Two' and a professional editor. Her work has appeared in North of Oxford, Melbourne Culture Corner, Impspired, Literary Impulse, Wingless Dreamer, The Rainbow Poems, among other places. read more... 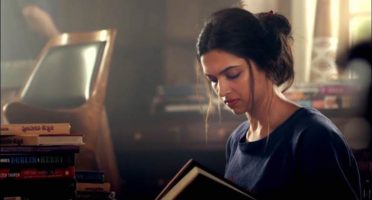 A Fun Quiz For A Change - From These 11 Types, What Kind Of A Reader Are You? 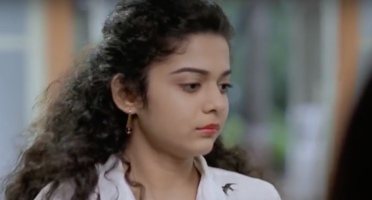 A Meet Cute To Remember 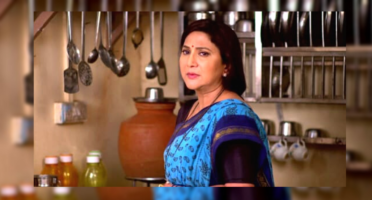