Sulli Deals: Who Are These Monsters Putting Up Women ‘For Sale’ Online?

Trolls created a website called Sulli Deals to ‘auction’ Muslim women as though they were property - a shameful and utterly condemnable incident!

Trolls created a website called Sulli Deals to ‘auction’ Muslim women as though they were property – a shameful and utterly condemnable incident!

News Update: According to the news received from The Swaddle on July 09, 2021, the National Commission of Women and Delhi Commission of Women took cognisance of the ‘Sulli Deals’ case, and sought an answer from the Delhi Police, on Thursday, July 08, 2021, After which, according to the latest information, Delhi Police has registered an F.I.R against unknown criminals.

Let us know what was the matter.

As reported by The Print, a website that has now been shut down showed 90 Muslim women with their photographs “available for sale.” Most of these women were Indians, though there were also some Pakistani women, and most of them were Muslim women journalists, analysts, artists, researchers and activists.

This website described itself as a community driven open source project. On this the sale of 90 Muslim women was advertised under “Sulli deals”. All this was happening openly on Twitter. 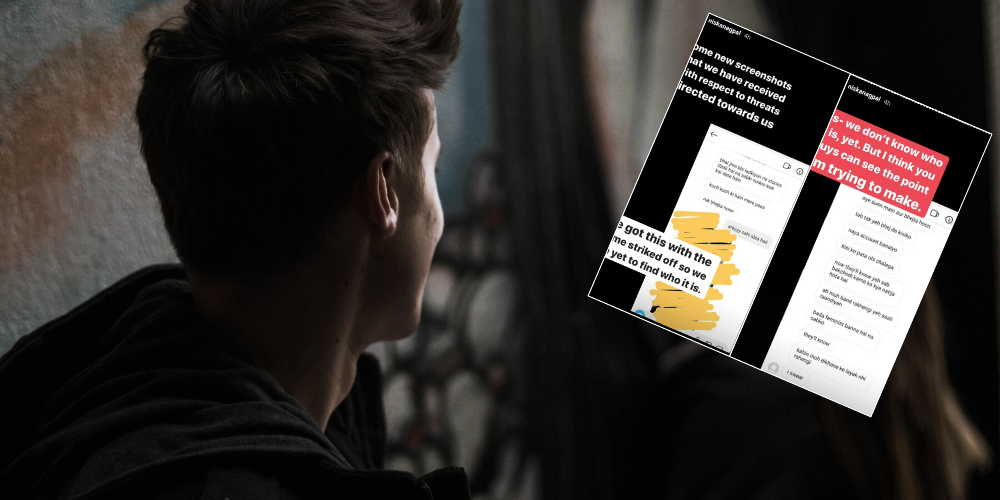 Delhi Crime: This Gripping Series On Female Cops Begins With Nirbhaya But Goes Beyond

‘Sulli’ is a very derogatory word, a slur used for Muslim women. Clearly, the purpose of this website was character assassination and harassment of these women.

A woman who called herself K, and whose name was present among the women targeted, reported this website on twitter last Sunday. Although the owners of the website could not be traced, the software development platform that hosts the website, GitHub, shut it down on Monday.

This website remained active on the Internet for about 20 days.

This is not the first time something like this happened

This is not the first time that such a lewd act has happened. According to a report by News Laundry, on 13 May 2021, a channel called Liberal Doge Live on YouTube streamed a live video on which pictures and videos of several Pakistani girls were played.

These were the pictures and videos that these girls would have posted on their social media accounts on the occasion of Eid. In the background of the video, two boys were talking among themselves, rating these girls according to their physical appearance, and carrying out a virtual auction.

Although the video was taken down after protests against it on social media, the YouTube channel still exists.

Virtual harassment is a legal offence

There is no dearth of problems and struggles in the life of women. Online harassment is a way of making them feel unsafe in public spaces, which then could lead to them being restricted to their homes. They are further blamed for “putting up a picture online” instead of taking action on the harassers, who are actually criminals, who openly hide behind a computer without any fear and keep doing these dastardly acts, and are not even caught.

People running such websites or YouTube channels feel that they are not touching or physically harassing a woman upfront, and hence feel more emboldened, as they do not perceive it as actual abuse. However, using pictures and videos of women from social media, and discussing or commenting on their physical appearance, also comes under the category of crime.

According to an article in The Lallantop, mental health expert Dr Akhil Agarwal says, “People who do such things are potential criminals. They are doing psychological rape today, they can also do physical rape tomorrow, and such people ruin the lives of others. These are the same men who think nothing of being violent to their wives, or being marital rapists – they do not think of this as rape in their entitlement. We should count online sexual harassment as rape, and book them under it.”

No proper action taken despite complaints

The cyber ​​cell in our country is pretty useless in such cases, as it does not take action even after multiple complaints of women, and the perpetrators of such virtual harassment are not caught.

Apart from this, Twitter in India also does not remove such advertisements, tweets, or posts, despite them being reported several times, whereas in other countries strict action is taken on this.

Only women are taught the lesson of security

No matter where a woman lives, whichever country she belongs to, the burden of her safety is always put on her head.

Student-activist Safoora Zargar has spoken up about it on twitter, and also called out people who’re shifting blame on to the women for putting their pics on social media, and telling them to use the hijab to “prevent such things.”

Extremely triggered by these well wishers advising Muslim women to not post pictures online, take care to hide addresses etc. what if somebody clicks u while walking on the road? What makes u think you can hide your address? Why can’t somebody click photos of you while you are +

The problem is that the perpetrators go scot free, and neither the police nor society, who are actually responsible for women’s safety, pull up these men. Why is it that instead of putting them behind bars, women are expected to hide their faces and their freedom, their sense of dignity suffocated?

Women are not safe either inside or outside their homes, and there is no redressal when they complain. What kind of society do we live in, even in 2021? Does Your Karva Chauth Fast Increase His Immunity That He Needs A Booster Dose Every Year?! 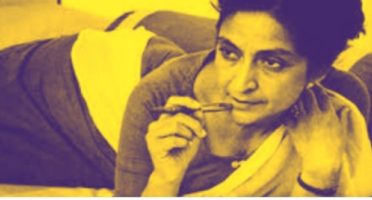 Every Woman In Love Desires To Be Amrita Pritam!

India Gets Elected To UN Commission On Status Of Women 2021-2025. Will Indian Women Benefit?

India won a seat in the Commission on the Status of Women in the UN for a 4 year term 2021-2025, for the Asia-Pacific region. Will this help bring Indian women’s issues to the forefront?

India won a seat in the Commission on the Status of Women in the UN for a 4 year term 2021-2025, for the Asia-Pacific region. Will this help bring Indian women’s issues to the forefront?

While India’s membership in the Commission on the Status of Women marks its influence in terms of women’s development in Asia, what will we bring to the table as a member? What will Indian decisions mean for women’s issues in the Eastern world? Read further to find out.

On Monday, India became one of two new members of the UN Commission on the Status of Women. Alongside Afghanistan, India will now contribute for a term of four years starting 2021. In line with the goals of the commission, one can expect developments in woman-centric policy-making and developmental programmes.

We need better sensitivity training of policewomen to follow protocols for tackling women. Policewomen cannot use sexual assault and gender based violence to tackle women protestors.

We need better sensitivity training of policewomen to follow protocols for tackling women. Policewomen cannot use sexual assault and gender based violence to tackle women protestors.

Trigger Warning: This describes sexual assault and police violence against women, and may be triggering to survivors.

Recently a group of women from Delhi University organised a protest in front of the residence of the Home Minister of India in Delhi. They were demanding the arrest of the minister’s son Ashish Mishra for killing farmers in Lakhimpur Kheri in Uttar Pradesh, a few days ago. They were also demanding that Ajay Mishra, who is the Minister of State for Home Affairs in the present Union cabinet and the father of the man accused in this incident, must be sacked.