Veteran actor Surekha Sikri who really got under the skin of her role, passed away today at the age of 75 due to an unfortunate heart attack. A tribute

Veteran actor Surekha Sikri who really got under the skin of her role, passed away today at the age of 75 due to an unfortunate heart attack. A tribute.

Surekha Sikri began her career in theatre, and later did many TV series and films in roles that remain unforgettable.

Surekha Sikri made her cinematic debut in the political drama Kissa Kursi Ka in the year 1978, and she performed several roles in a number of Hindi and Malayalam films and television series. She has also received a Filmfare Award in addition to her 3 National Film Awards.

Here are 8 extraordinary film roles Surekha Sikri has done. One of these roles is across two films of a trilogy on Indian Muslim women by Shyam Benegal. 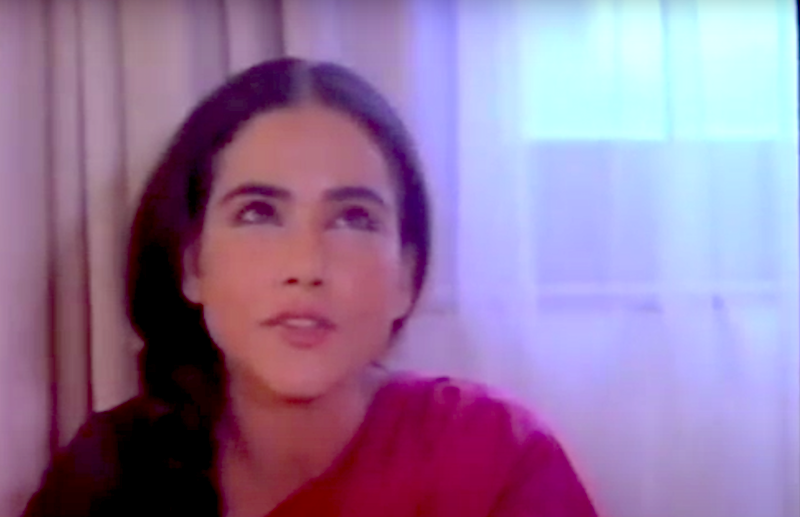 The 1978 film Kissa Kursi Ka was Surekha Sikri’s entry into films. Her performance as Meera was awe-inspiring, and despite the fact that her character was flawed, she was able to make an effect on the audience.

Surekha Sikhri received her first National Film Award for Best Supporting Actress as the compassionate yet scared homemaker Rajo who gives asylum to an elderly Sikh couple, in the 1988 film Tamas. The film is based on the novel by Bhisham Sahni and depicts the heartbreaking repercussions of partition. 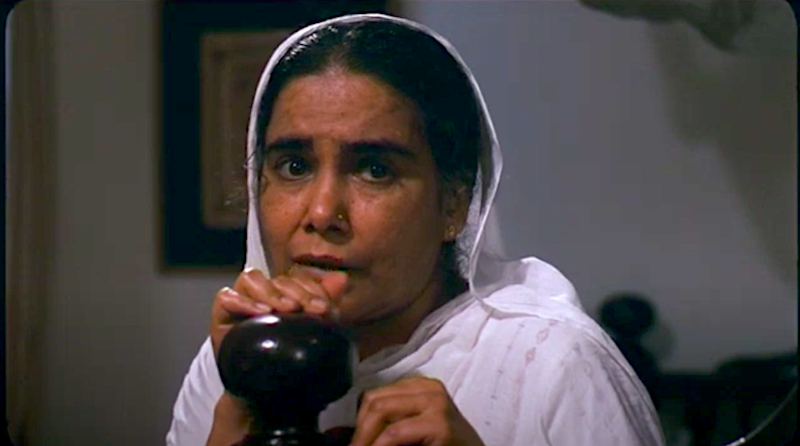 In the 1994 film Mammo, her performance as Fayyuzi, the protagonist’s legal guardian, was well-received among the audience. Her character as Fayyuzi embodied the perfect blend of compassion and love.

She went on to receive her second National Film Award for her performance as Fayyuzi in this film.

Later in the last instalment of Shyam Benegal’s trilogy, Zubeida in 2001, Surekha reprised her role as Fayyuzi, and her performance in the film demonstrated once again how well-versed she is in the art of acting. 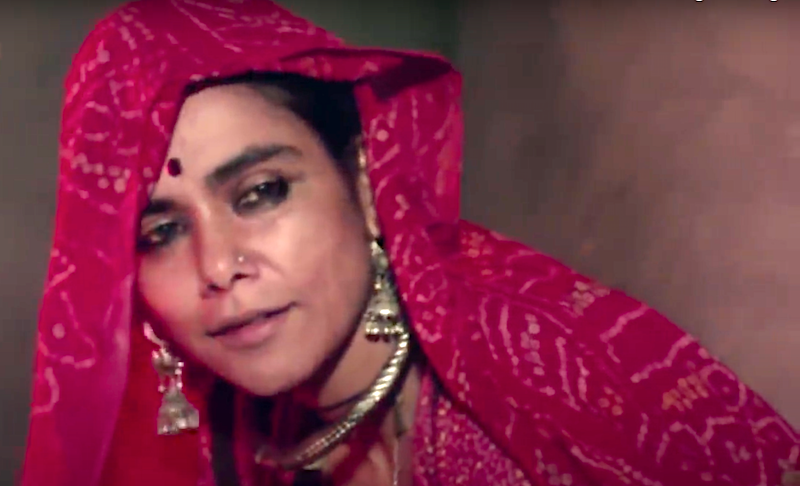 The 1989 film Parinati was an extraordinary adaption film of a Rajasthani folk tale by Prakash Jha. Surekha Sikri plays Kurja, the wife of the protagonist Ganesh, and the story revolves around human greed and the inevitable consequences.

The film was exhibited as an ‘Outstanding Film’ at the London Film Festival in 1989, and featured a spine-chilling conclusion and a heart-wrenching performance by Surekha Sikri. 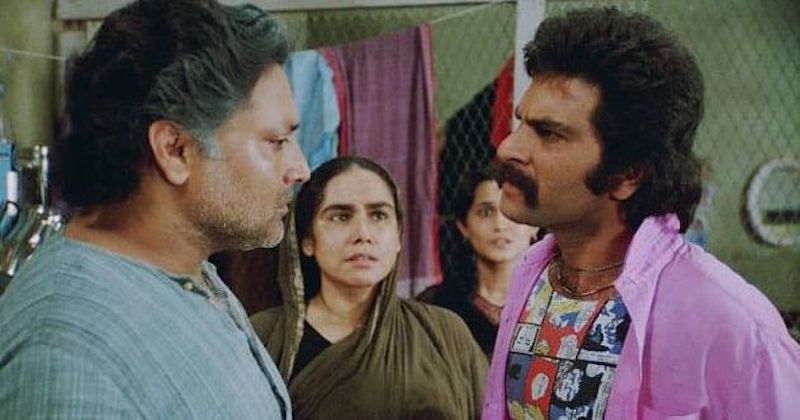 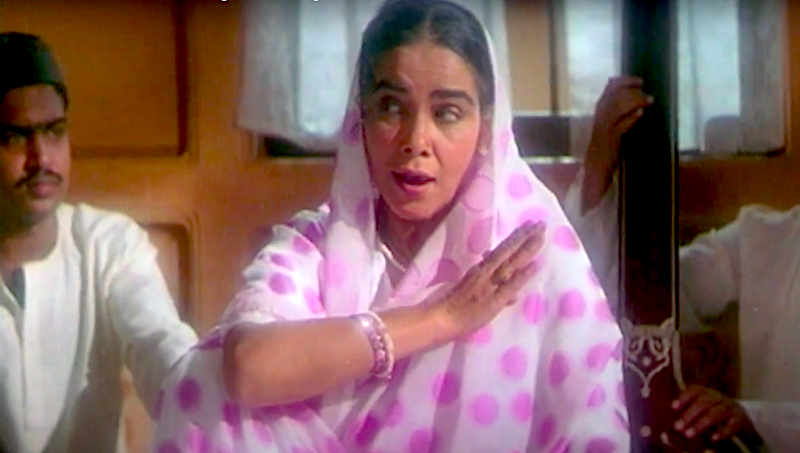 Surekha Sikri plays Ittan Bai in the 1996 second instalment of Shyam Benegal’s trilogy on Indian Muslim women, Sardari Begum. Despite the fact that her performance was just a few minutes long, she managed to win the hearts of the audience with her superb acting. 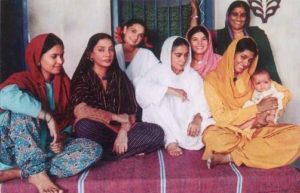 Surekha Sikri once again collaborated with the master director Shyam Benegal in the 2000 film Hari Bhari. The film aimed to bring the narrative of five women and their challenges around reproductive rights. Surekha’s portrayed the role of Hasina, the mother of Shabana Azmi who is sent home by her husband for being ‘barren’ and Nandita Das, an outstanding performance. Oh how can we forget her iconic performance in 2018 film Badhaai Ho? Surekha Sikri’s performance as Amma in the film earned her a third national cinema award. The actress reprised once again as a domineering matriarch, but this time she awoke.