Fortunately, this is not stopping women from prioritising themselves over others.

So what are the divorce laws in India that come under the various personal laws of each religion?

This premium content is for registered users only. If you want to get detailed information about the various divorce laws in India, what to do for divorce by mutual consent as well as for a contested divorce, and information on child custody and maintenance/ alimony, do log in to continue, or register if you do not have a Women’s Web account yet.

Divya is a catmom, a hodophile and an intersectional feminist with a Master’s degree in English with Communication studies. She loves beaches and is currently trying to compensate for it by making resin beaches. read more... 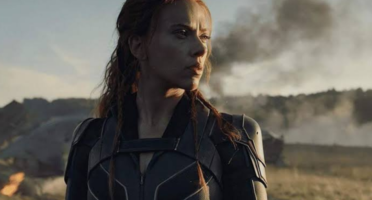