Here is Stridhan explained in simple terms so that you know what it comprises, and how you can protect it in the case of any dispute. 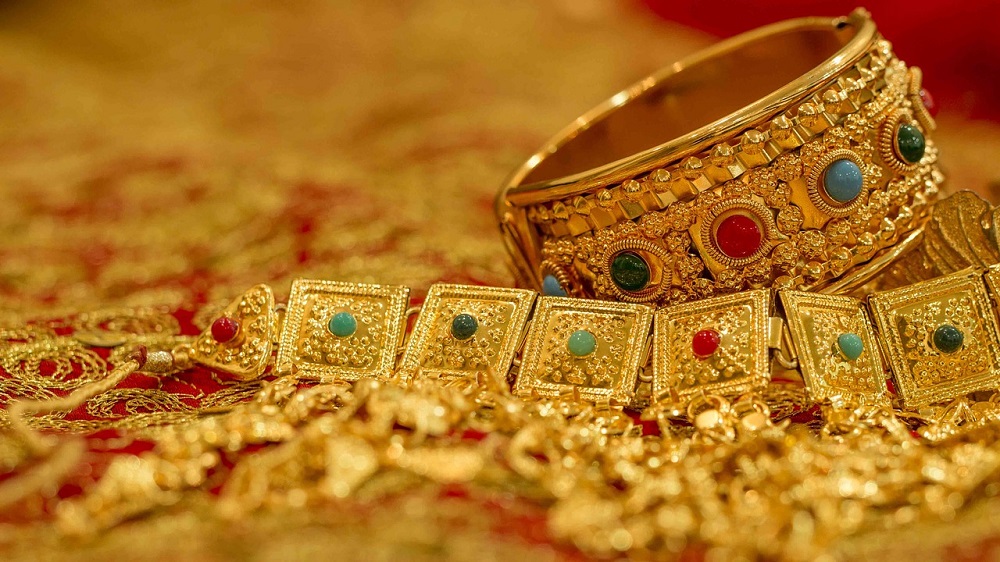 Here is Stridhan explained in simple terms so that you know what it comprises, and how you can protect it in the case of any dispute.

As the Hindu community in India followed the Hindu law created for smooth functioning of the household, the terms like HUF, karta, stridhan were created for protecting the interest of different members of the household. With the changing times some laws like HUF, were given legal status. There were amendments made to bring more clarity with changing times and protect legal rights of the members against claims arising.

Stridhan is property of a woman in larger terms, that on which she has absolute ownership… also the property of the non-earning female member of the family.

A woman was not traditionally a bread earner for the family and was never expected to become one. Hence the property under ‘Stridhan’ was defined as the one which she would receive as gift from the breadwinners on different occasions. Like gifts received from parents as a girl, at the time of her wedding from parents and relatives (mostly gold ornaments), later on the birth of her offspring, or on her becoming a widow to help her run her house hold etc. Stridhan also includes property passed on to her by means of a will by her father, husband or any other family member.

This however does not have any formal documentation nor any legal standing as there was no form of registration which would term her assets as her Stridhan, and can be subjected to questioning.

So, the idea to give her legal protection and comfort was not met after the formation Hindu succession act 1956. It is still a matter of ambiguity.

I am quoting the law for the benefit of readers: “Section 14 of The Hindu Succession Act, 1956 clearly outlines that the property acquired by a female Hindu to be her absolute property, and therefore her Stridhan.”

Now the ambiguity. How do you prove such and such asset/ property/gold/gift is your Stridhan? The liability of proving that falls on the women and she needs to prove it in the court of law to establish her claim, in case of any dispute.

So get it documented with 2 witnesses; this can still be questioned in court of law but still you’ll have 2 witnesses in your favour and you will have something documented when everything was normal not at the time of raising your claim.

The concept of Stridhan in case of an earning woman

Now the paradigm takes a new shape with a working woman contributing to the running of the house hold. She is a wealth creator too – an equal or more, but contributing member in running the house.

So ladies, there were some ancient laws to protect your interest. Have knowledge about the same. Get your assets/gift received /income documented. Keep them in your possession if possible. And make a will just to be safe.

As the times have changed, relationships are tested. And in troubled times you need your Stridhan to help you sail and at present the onus of proving it as yours rests with you.

Working women or not earning member of family, know your rights and assets. Get sorted, be more financially independent!

Hi, I am Shaily Shah; after a good stint of 14 years in corporate life, trying my hands at something i really liked doing as a teenager; writing my heart out! Also, by means of read more... 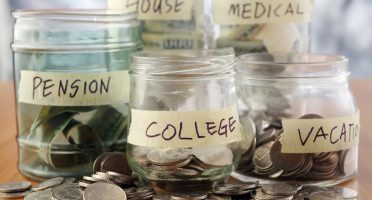 Watch It: Do You Find Yourself Making These 5 Common Investor Mistakes? 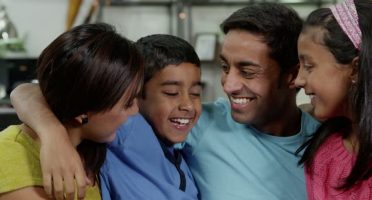 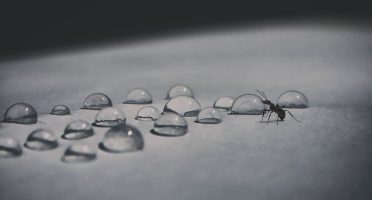 Live The Best ANT Life You Possibly Can! 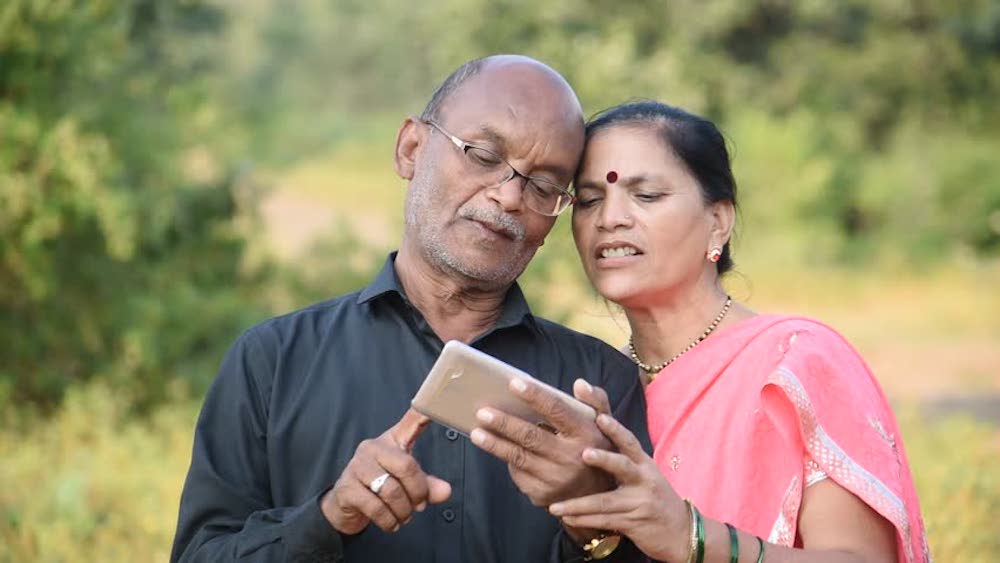 Ladies, Have Your Investments At Your Fingertips By Going Online! Have You Put Away Enough For Your Retirement Years?