Alleged Child Rapist Gets Bail Coz He Was Caught Only ‘In Stage Of Preparation Of Rape’!?

Why are men so often let off the hook in sexual assault and rape cases, even by the courts who can actually effect a change, and even in the face of evidence?

Why are men so often let off the hook in sexual assault and rape cases, even by the courts who can actually effect a change, and even in the face of evidence?

*Trigger Warning: This speaks of child sexual abuse and may be triggering for survivors.

The Jammu and Kashmir High Court in a recent hearing of a bail plea held that absence of penetration does not amount to an ‘attempt to rape’.

As soon as I read the headline, my mind was clouded with the dark memories of the infamous Bombay High Court judgement which stated: “sexual assault under POCSO needs skin to skin contact” This judgement was followed by a slew of similar judgements.

In most instances if the judgments where the accused have been acquitted or the scope of punishment is reduced are looked into in some detail, one common factor will stand out. The accused in most cases has been treated with undue leniency by the Court because he was “only prepared to commit the crime, but did not violate the survivor physically,” as has been actually proclaimed in the present case. What happens to arguments of intent and the evidence, then?

‘Stage of preparation to rape’ – waiting for the crime, are we?!

The Jammu & Kashmir High Court was hearing the  bail plea of a man accused of offences of rape and assaulting a woman with criminal force under the Indian Penal Code and sexual assault under the Protection of Children from Sexual Offences Act. 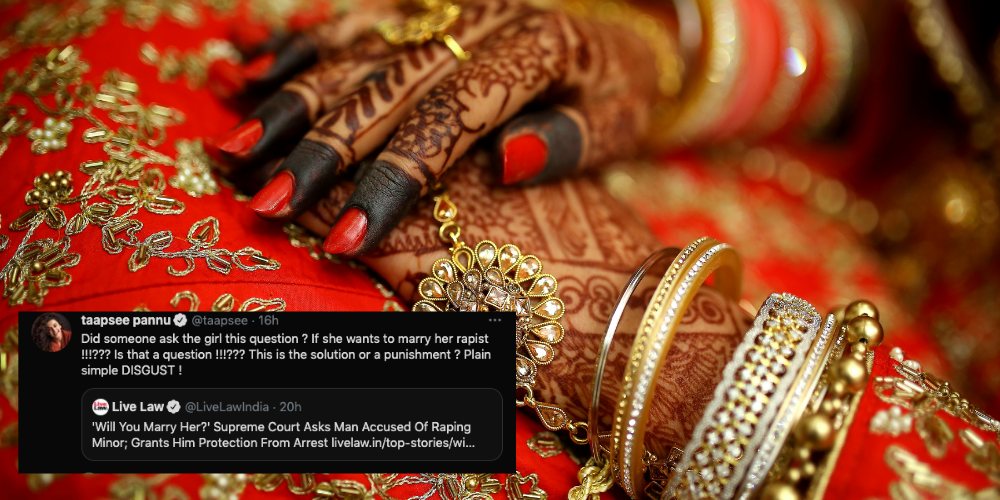 We Need To Stop Seeing Marriage To The Rapist As ‘Relief’ For The Survivor! 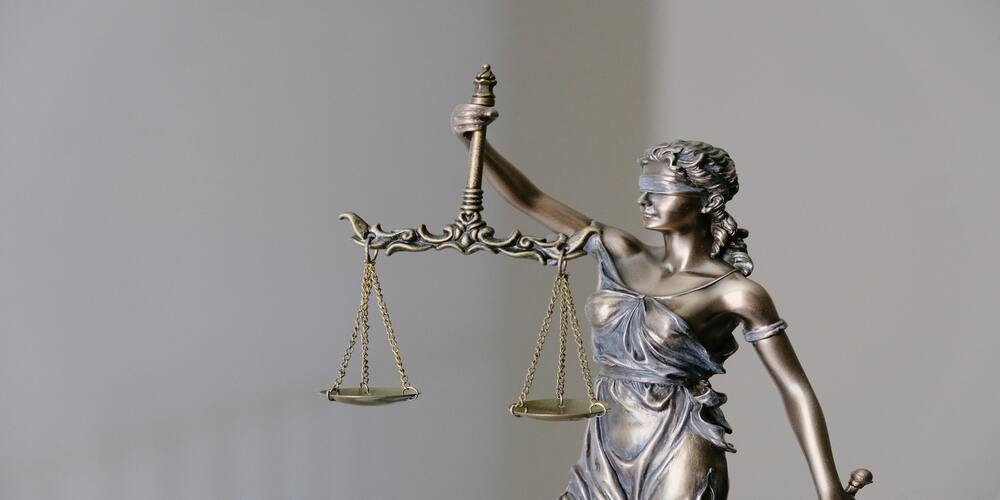 According to the statements given in court, this is what had happened: The minor survivor had gone to the house of the accused who is her neighbour, to get a mobile phone accessory as he dealt in mobile accessories. He took her to the attic in his house. After giving her the accessory she had asked for, gagged her, and removed both – her trousers and also his trousers. Just then his brother came there, and the accused quickly removed the tape from the mouth of the survivor and went to the other end of the room, pretending that nothing was amiss.

In her statement, the survivor has said that the brother of the accused did not notice her. The accused then threatened her not to reveal the incident to anybody. It was only after a couple of days that she told her family members about the incident when there was a similar incident in her locality. When her aunt confronted him, he apologised before her.

After these statements were recorded and analysed, the Court came to two conclusions that show how problematic the interpretation is.

The accused was charged under Section 7 of the POCSO Act for sexual assault. Since the police investigation in the case was complete, the accused was granted bail subject to his furnishing a personal bond in the amount of Rs.50,000/- and two sureties of the like amount to the satisfaction of the Trial Court.

One more perpetrator of sexual assault gets leeway on his punishment?

The present case is still sub-judice, and the accused has only been granted bail but the verdict of the court is yet to come. Hence we cannot entirely comment on whether justice has been served, but considering most charges levelled against the accused have been considered invalid, he would now be serving a punishment of a maximum five years with fine, in the court’s own words. Had he been charged under an attempt to rape he would have been punished with imprisonment for life.

Is it fair to pave the easier path for a man accused of a crime of this magnitude?

In the present case, the survivor’s testimony was taken at face value, but should the fact that the medical report showed absence of intercourse, and that there was no mark of violence on the survivor’s body negate the accused’s crime?

Should the lack of struggle be in any manner inferred as consent, (which is anyway not valid as the survivor is a minor – just by that very fact, it becomes rape) or even be considered a ground to reduce the seriousness of the crime?

The answer is no. According to an earlier ruling of the Supreme Court of India “the absence of visible marks of injuries on the person of the prosecutrix (survivor) on the date of her medical examination would not necessarily mean that she had not suffered any injuries or that she had offered no resistance at the time of the commission of the crime.” But despite this precedent, this is not the first case in the recent past where the criminal intent of the accused was watered down due to the lack of physical injuries on the survivor’s body.

This also leads to the next question –  what about the scars on the mind, do they not count? Isn’t that a trauma which the survivor may be battling lifelong?

Men get away whether or not there is evidence against them

There has been a slew of judgements in the recent past where the accused got away as the courts chose to view the case with a benefit of the doubt favouring the accused. On rounds on inane technicalities, the accused were let off the hook. The most recent (and in the public eye) case has been of journalist Tarun Tejpal’s acquittal, where the survivor’s character was assassinated and the accused was acquitted on frivolous grounds. These cases only strengthen the intent of abusers, who then harbour no fear of the law in their minds.

It is time the women in our country are rightfully treated as equal citizens of the country and the courts uphold their right to dignity and justice. No woman should have to prove her suffering and neither be judged for being the victim. And no man should be given the benefit of doubt on a mere technicality of the law.

Delhi HC's judgement about sex on the promise of marriage not amounting to rape ignores the societal pressures of marriage a woman faces!

Delhi HC’s judgement about sex on the promise of marriage not amounting to rape ignores the societal pressures of marriage a woman faces!