In yet another case of workplace sexism, the Tokyo Olympics chief Yoshiro Mori said women delay meetings, as they talk too much.

In yet another case of workplace sexism, the Tokyo Olympics chief Yoshiro Mori said women delay meetings, as they talk too much.

The head of the Tokyo Olympics organizing committee, Yoshiro Mori, recently took social media by rage after his blatantly sexist remarks made headlines all across the world.

During the meeting of the Japanese Olympic Committee, Mori said: “Meetings of boards of directors with a lot of women take so much time. Women have a strong sense of rivalry. If one (female) member raises her hand to speak, all the others feel the need to speak, too. If we increase the number of female board members, we have to make sure their speaking time is restricted somewhat, they have difficulty finishing, which is annoying,” said Mori, according to the media report.

With the #Moriresign trending on social media platforms, people lambasted these defamatory statements and called for the 83-year-old former Prime Minister of Japan, Yoshiro Mori, to step down from his position. Amid the clamor for saying women talk too much at meetings, Tokyo Olympic chief apologized and retracted his inapt comments. Mori said that his commentaries were wrong but he remained defiant about his position as the head of the organization.

5 women out of 24 committee members

As per the media reports, the committee board currently has 24 members, five of whom are women. To put it another way, the female representation is stuck at approx 21 percentage. At a time that women are to be encouraged for more participation at the discussion table, they (women) have to go through these misogynist comments on their path. Moreover, the evidence to be emphasized here is that these slanderous judgments come from people of eminent designations as the game chief Mori.

Sexism has no place in sports, statesmanship, or anywhere else on the face of the earth. Sexism is barbarous. Sexism is prejudice. It rests at the root of gender disparity. Young women, politicians, journalists, or public figures, are special targets of sexism not only in India but also all across the globe.

If we look into details we will find that more than 50 percentage of women elected to Parliament have been the object of sexist attacks on social networks and sadly more often by their colleagues. As per the UNWomen updating as of November 2020, 65% of women parliamentarians had been subjected to sexist remarks, primarily by male colleagues in parliament.

These facts and figures are from the law making bodies of various countries. Just imagine other various comments women go through at the ground level. Misogynistic trash from the top is how these views perpetuate. What is even worse is that women are fed up with this kind of misogynistic attitude of men or rather the society and they often feel incompetent doing something about it

Continuing to be sexist, and with women still being underrated is not align with human rights and endangers the progress of our generation. We need to work towards equality at all levels. Time demands us to not sit as mute spectators. Let’s put our sleeves up and fulfill our aspirations and learn that this world will have to put up with our so called ‘annoying’ behavior. 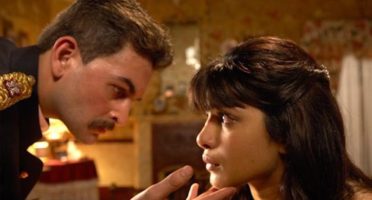 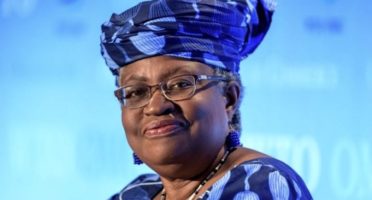 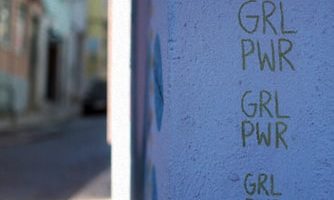