Most women, regardless of their education trust their male family members when it comes to finances. Why not do it ourself?

Most women, regardless of their education trust their male family members when it comes to finances. Why not do it ourself?

Amrita was elated as she received the much-awaited salary hike along with her bonus. She’d been working diligently with the advertising agency for five years. Her colleague, Arushi, too had received a similar mail. Both Arushi and Amrita had joined the company together.

At lunch, Amrita asked Arushi how she had planned to invest the money. To her surprise, Arushi said, “This isn’t my forte, Amu. Nitin knows better, so he manages the finances. Leave these things to the men, yaar! Let’s just enjoy it!”

How did she not know about it?

Amrita was surprised since she knew Arushi had been a commerce student and Amrita had been counting on Arushi’s decision to make her own investment plans. Nitin, Arushi’s husband, was a software engineer. Despite that, she relied on him to make financial decisions instead of her own education in the field.

Most women, regardless of their education and position, trust their male family members when it comes to finances. Right from their investment plans to their tax returns, their property management and even issues related to insurance.

It begs the question ‘Why?’ Are these women not competent enough? Or are they not good with numbers? Often, it is neither, as the answer lies somewhere else. It lies in the fact that our patriarchal society has set norms and lines for women. Despite women having come a long way from the kitchen corners to corporate boardrooms, these lines are still not crossed.

Today, women are capable of earning in almost all fields as much as their male family friends do. They are just as educated as the men, if not more. Yet, they rely on their fathers, brothers or husbands for making any kind of financial decisions. Is this really the economic independence women have achieved?

In a lot of families, women aren’t even consulted while making any important financial decisions. From being property to EMI based home-loans to gold loans on their own jewellery, women are rarely ever consulted.

Women are usually cautious in making their decisions. Unlike men, they don’t always get a second chance to make mistakes or do things in any other way. If the husband invests in a mutual fund and it doesn’t pay off or fails completely, drowning him in debt, people look at it as only a bad decision. However, if the same happens to a woman, everyone starts questioning her abilities. The fear of failing keeps most women from realising their ability to take care of their own finances.

Like everything else, there is a possibility of rising and sinking in this field too. But does that mean we handover our rightful steering wheel to the men?

Isn’t it time we encouraged them to invest?

Amrita now told Arushi the tricks of the trade that she had learnt from scratch. She searched the internet and spoke to her colleagues about the best options. Other than this, she also invested in small amounts at first to minimise the risk. Now, she has mutual funds in the risk terms of 60 to 40 and also has bought a few insurance and health policies for herself and her kids. Instead of buying gold jewellery for the future, she has invested in gold bonds.

“Why gold bonds, Amu?” asked Arushi, who was now interested and convinced to take this much-awaited plunge.

“Because in jewellery, there is also the making charge which is subtracted on the selling price. Also, the gold bond is safe with your bank. Anyway, nowadays, no one wears heavy jewellery even during weddings.”

Most Indian families expect women to save, isn’t it time we encourage her to invest as well? 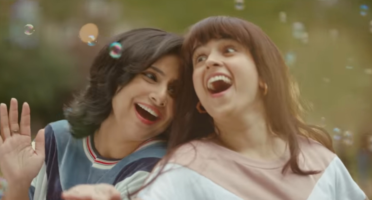 My Mother, In A True Sense A Woman, A Mother, A Nurturer Of Life 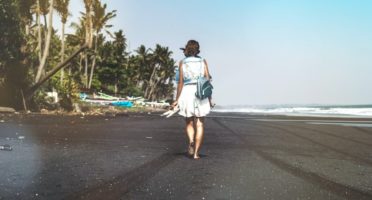 When The Shoe Doesn't Fit, Why Am I The 'Misfit' Bearing All The Pain? 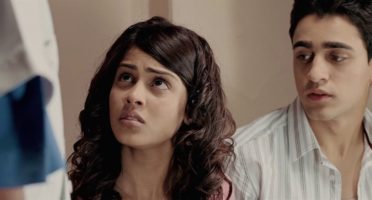 How Does Proposing To A Guy Make A Girl 'Unsanskaari' And Mannerless? 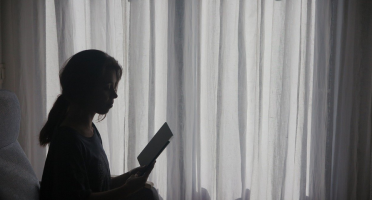