Buying a new washing machine taught me a few lessons in patience but mostly it showed me how brands use feminism only as a marketing policy! 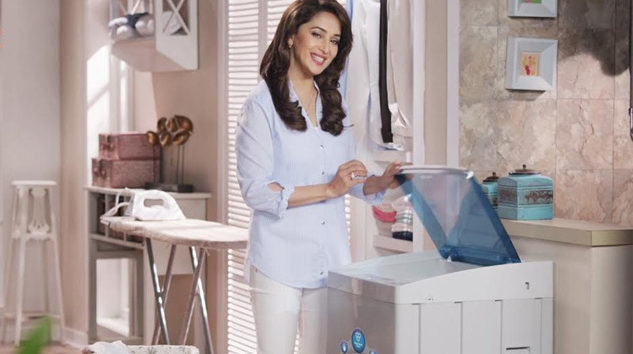 Buying a new washing machine taught me a few lessons in patience but mostly it showed me how brands use feminism only as a marketing policy!

When I bought a washing machine recently, I did not realise what awaited me. The ordeal of ownership was going to be an arduous one, as I experienced in the days to come.

I bought it online, and the machine arrived promptly. Now, it had to be installed. I got a call and a time was scheduled. I am a working woman living alone in a city in India.

So, I told them specifically that I will be home only after 5.30 p.m. They agreed to come after 5.30 p.m. But by evening, I got a message saying that the installation and demo was cancelled. I was surprised.

The cancelled once again!

After a couple of days, I got a call again. The installation was scheduled only to be cancelled again. This happened a couple more times and ten I called up the sellers. They apologised profusely and promised to install it at the earliest.

I got a call again. This time, I demanded an explanation for the bizarre happenings. And I was told that the service people did not work after 5.30 p.m. They politely asked me if it was possible to ask a friend or a neighbour to help me in this process. I staunchly refused.

Well, I am a working woman who will be home only after 5.30 p.m and I do not want to ask favours from others. And I believe it is my right as a consumer to have this product installed at my choice of time.

Feminism is still used only as a marketing tool

The machine is yet to be installed and I am trying to get it done after 5.30 p.m. But what concerns me is not just the indifference that companies maintain when it comes to such issues.

It is the manner in which they sell themselves using messages of feminism and equality. Meanwhile they refuse to set right the innumerable wrongs they perpetuate when it comes to gender equality and woman empowerment.

It is to be discussed widely, the manner in which feminism remains tokenistic in popular culture. Companies with their advertisements on Women’s Day, professing to be women-friendly remain ignorant of the actual needs of women in India.

They prefer to treat women empowerment as a fashionable and saleable commodity. One that is to be used as a powerful tool to endorse their products, no matter what it has to do with women’s lives. Questions are never asked about the product endorsements that exploit ethical or socially relevant messages. Women’s empowerment is one of the most exploited ones of the lot.

Creating commodities of social messages is a problematic manipulation by the market forces. Women’s issues have remained foregrounded in social discourses and it is often considered integral in identity politics as well.

Yet they remain celebrated as part of a marketing policy, with no genuine concern for the real problems faced by Indian women every single day. It is often in the form of a viral message, a letter, a slogan, a tweet. And the world goes on being misogynous, once the marketing campaign has reached the desired outcome!  Meanwhile, millions of women like me continue with our daily struggles for justice! 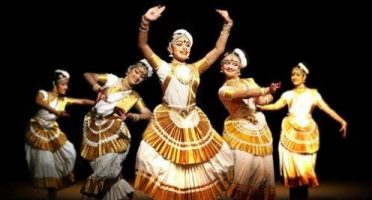