Shouldn’t Fatherhood Be Considered As Essential For A Man As Motherhood Is For A Woman?

The measure of a woman by her being ‘mother’

The idea of a woman being incomplete in herself, made complete only by the appendage of a relationship that defines her, is so entrenched in the social psyche that a woman who would even mention that she does not consider motherhood as central to her existence would be considered “unwomanly”. In essence, to be womanly enough, you must be defined by your maternal instinct.

If it were a woman who willingly chose to stay away from motherhood—despite being married— people would be quick to condemn her as someone far removed from the values of Indian culture.

There is an exception to this ‘compulsory motherhood’ clause for women, though. The exception is the woman who chooses celibacy as a way of life, devoting herself to the service of religion. In that case, the celibate woman without children is considered a pious woman who made a great sacrifice. However, a woman who is an actively sexual being, who chooses to take a partner and enter into the sexual partnership of marriage, is supposed to necessarily want to be a mother on all counts. A woman is not supposed to be sexual, unless she is also maternal. She is not supposed to experience desire as means of pleasure and sensual gratification, but only as a means to a maternal end—wanting sex for the sole purpose of becoming a mother. If she does not wish to choose motherhood, then she must decide to remain celibate.

Do the same rules apply to a man?

It is also common for high-achieving mothers to be asked how they manage to handle family responsibilities—but the same question is not put to high-achieving fathers, simply because fatherhood is not considered the primary role in a man’s life. Parenting is not supposed to feature as a major time-consuming responsibility for a man. In fact, such fathers abound in our society who live abroad, without their wife and children, and visit them perhaps just once in a year. No one considers it relevant to ask them any questions about their fatherly responsibilities.

Fatherhood is simply not considered integral to the intrinsic worth of a man, in the same way that motherhood is considered integral to the woman. Men are hardly ever defined by the kind of fathers they make, the kind of upbringing they give to their children. Fatherhood and parenting barely make it to the list of desirable traits that society makes compulsory for the man, whereas motherhood and nurturing would probably be among the top three for a woman.

For a man to be hesitant about fatherhood is considered ‘normal’, because it is assumed that for men, freedom, exploration and achievement are of utmost importance—while for women it is supposed to be home and hearth.

A father becomes a father simply by giving his name to the child, but a mother is not considered a mother unless she has sacrificed everything that she possibly can.

It becomes important, then, to remind men that parenting is as much of a serious responsibility for them as for women.

In these presents, Nehru imparted to his daughter lessons on a wide range of topics, including languages, trade, history, geography, science, epics and evolution, in a way that would facilitate comprehension in a 10-year-old.

What is most remarkable about them is that Nehru did not wish to sermonise or lecture—as so many Indian parents end up doing. He wrote:

“I have always thought that the best way to find out what is right and what is not right, what should be done and what should not be done, is not by giving a sermon, but by talking and discussing, and out of a discussion sometimes a little bit of truth comes out. I have liked my talks with you and we have discussed many things…”

But he expressed his concern at how the letter, by its very nature, becomes a one way communication instead of a discussion. “But what am I to do then?” he asked. “A letter can hardly take the place of a talk; at best it is a one-sided affair. Imagine that I have made a suggestion to you for you to think over, as if we really were having a talk.” And that is the hallmark of an effective parent—who encourages the child to question and reflect, rather than blindly follow orders.

Imprisonment prevented Nehru from being physically present to guide and parent his daughter. He, therefore, wrote these letters as a way to be a ‘present’ father even from the prison. A ‘present’ father is what every man should aspire to be.

As Pope John XXIII said, “It is easier for a father to have children, than for children to have a real father.” 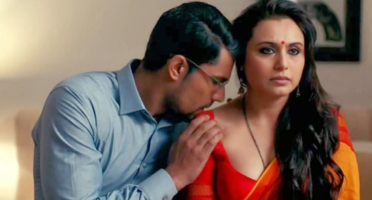 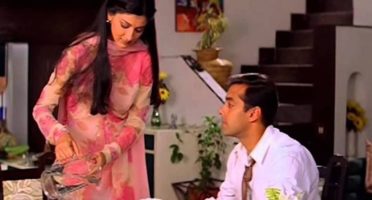 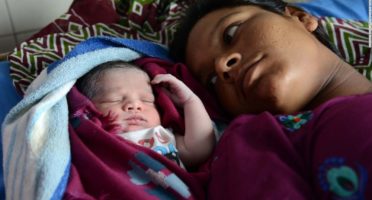 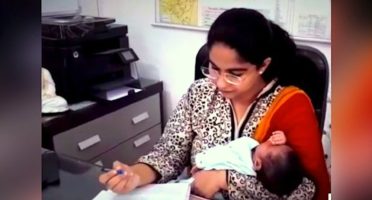 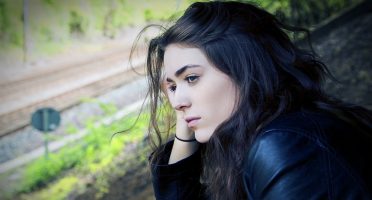 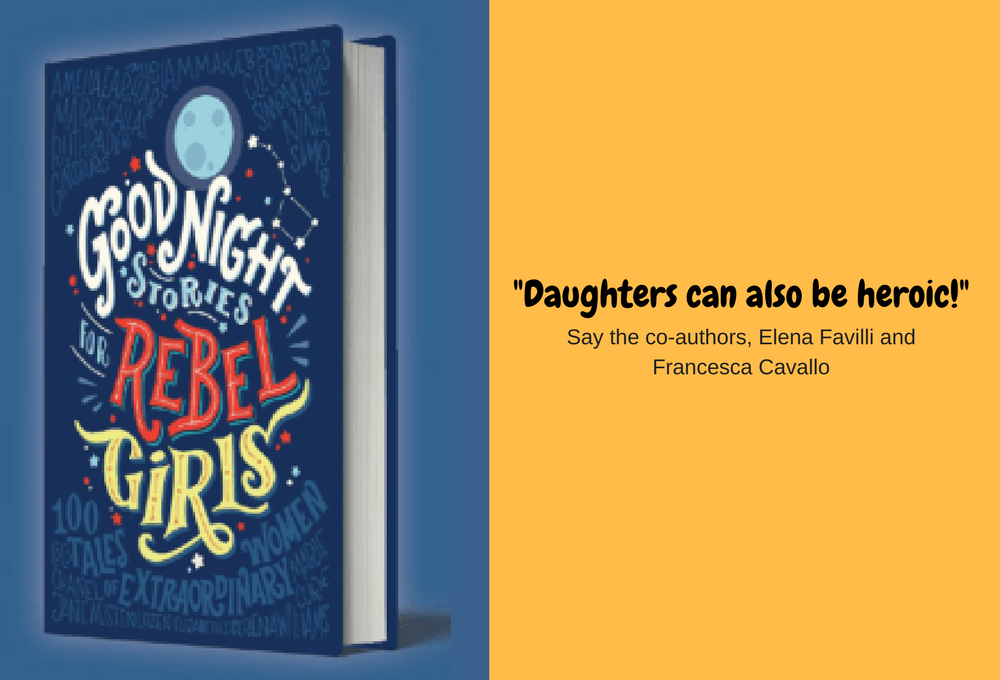