Stop Shaming People For Their Bodies, Your Words Might Hurt Them Forever!

Whether you're fat or thin, there will be people out there judging you and your every move. But instead of judging, what if you tried to understand them?

Whether you’re fat or thin, there will be people out there judging you and your every move. But instead of judging, what if you tried to understand them?

Have you, or your friends or family ever been criticised for your weight? And have any of you been labelled ‘too fat’ or ‘too thin’? Does it not feel unfair to you?

During college, I was a part of a drama team. I was in the production and props team. And I am grateful I wasn’t a part of the casting team. Often, I saw a lot of bias and partiality among them.

The roles were allocated according to one’s body shape and size – the ones who abided by the definition of fit and beautiful were selected as the protagonist. Meanwhile, the ones who were too thin and fat were cast as their siblings, friends or parents. Is it acceptable to give the protagonist role to someone who is an average actor but pretty while overlooking a deserving actor simply because they are fat?

Why is body-shaming such a favourite pass time for people?

Bollywood, too, follows a similar trend. According to a research conducted on children in between the ages five and ten. When given a choice between pictures of women who looked thin and pretty or fat with scars, they chose the former while body-shaming the latter. Can you imagine what our children are observing and learning from us and our society?

Whose definition are these anyway? Whoever said looking average, or being fat or thin was a disease? If it isn’t, why are people body-shamed or shamed for the way they look? 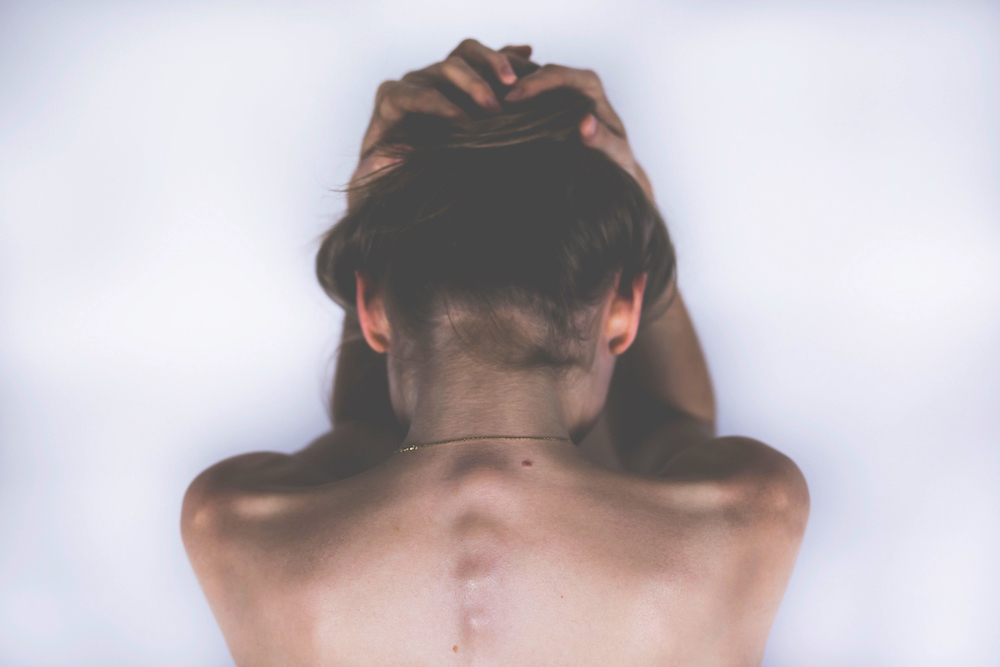 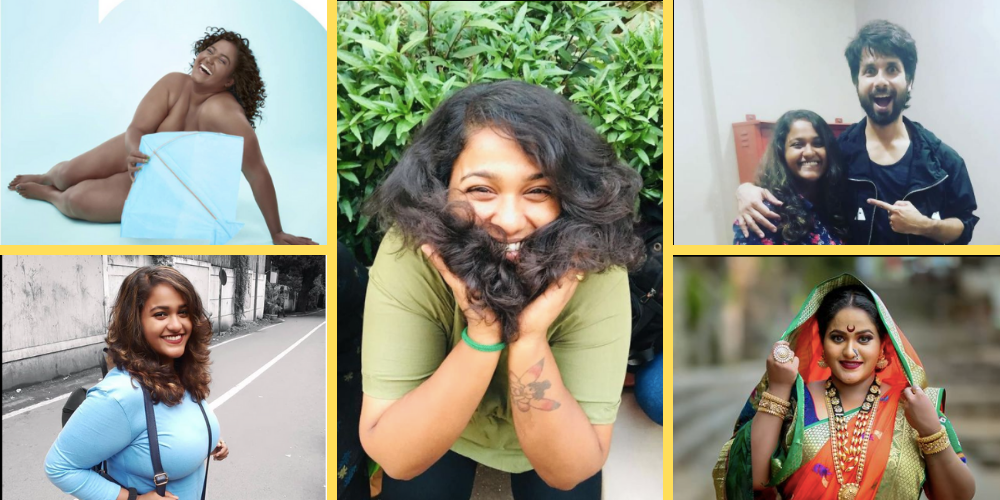 We often hear parents and relatives describe a prospective groom or bride by body shaming them. They will say things like, ‘her nose is a little improper,’ or ‘she is dark,’ ‘he is fat and average looking,’ or even, ‘Oh her daughter is so beautiful.’ We are often told that fat or very thin people cannot find love due to their appearance. And even if they do, they will find someone just as fat or as thin as they are.

The real problem is being judged by your own family or the ones who have no right to comment or interfere in your life. You are constantly bullied by such people.

Try being a better person, maybe?

And the impact of body shaming remains forever. Even if they become the weight that is socially acceptable, they will carry scars of low self-esteem, low confidence and self-conscious for the rest of their life.

Most people are fat or too thin due to reasons one cannot even imagine. Do not judge people instantly. At least ask them the real reason behind their health.

And if you are genuinely concerned about a loved one, here is what you can do to help them feel better about themselves:

You have your faults, but others have them too. Let’s learn to be non-judgemental and accept each other’s flaws. 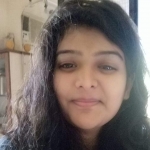 Body shaming is a worry. Whether a victim is subjected to fat shaming or thin shaming, the experience can leave long term effects. I speak from experience. As an overweight teenager and now an overweight adult, I have been subjected to nasty words and opinions about my less than ‘perfect‘ body.

From statements such as “You have such a pretty face; if only you weren’t so fat” to the boys in school shouting that I would break any table or chair that I even lean on, I’ve been there, heard that. In fact, I hated school because of the body shaming that I’d face.

If you are a woman, it is very likely that you have been a target of body shaming - either fat shaming or thin shaming. Can anything be done about this? 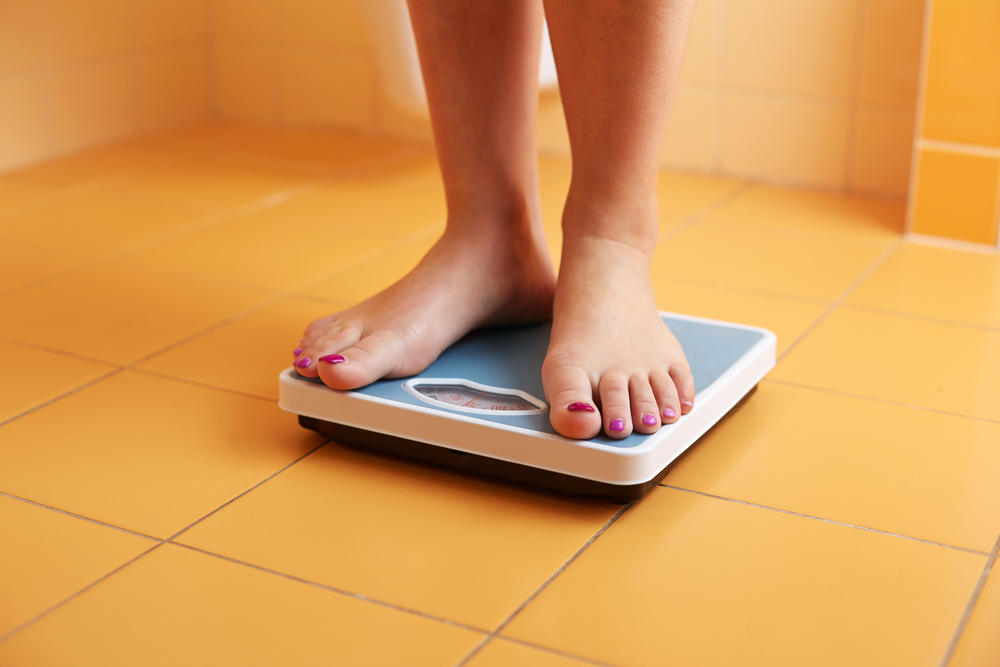 If you are a woman, it is very likely that you have been a target of body shaming – either fat shaming or thin shaming.

Body shaming. It was a new word for me. I recall people being teased when were kids for being too fat ‘mota, dhola, fattie’ and the thin ones sometimes ‘sukad bombil, skeleton’ and similar names. It was the obese ones who were mostly the butt of jokes. Much has not changed rather things have gotten worst with people stooping down a level lower by liberally expressing their views against someone on Facebook and Twitter trolling.

I  recently read an article – a lady who was on the ‘healthier’ side (read plump) visited a upmarket designer boutique in Bombay looking for a lehenga. She choose something but was curtly informed that they do not have that style in her size. She then asked them where to go to buy this particular piece. The store assistant told her to “go to the gym.” She was so stunned and obviously hurt that she was left speechless.